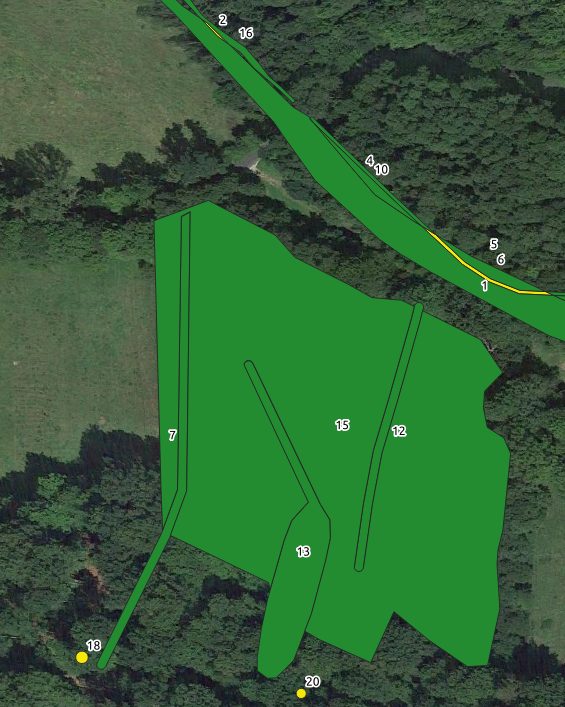 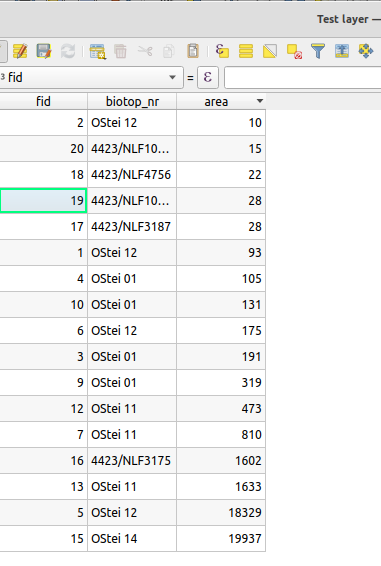 Does anybody know a solution for this qgis task?

I have a polygon layer with many small and bigger polygons. I would like to merge/dissolve the polygons smaller than 100 m² with directly adjacent (bigger) polygons, in the following way:

Does anybody have an idea?

Not the answer you're looking for? Browse other questions tagged qgis polygon dissolve or ask your own question.