When I run the following command to import by data from an ESRI fgdb to postgis...

Warning 1: organizePolygons() received an unexpected geometry. Either a polygon with interior rings, or a polygon with less than 4 points, or a non-Polygon geometry. Return arguments as a collection. Warning 1: Geometry of polygon cannot be translated to Simple Geometry. All poly gons will be contained in a multipolygon.

I have checked geometry in ESRI and it reports no errors. I am running multipart to singlepart to see if this resolves the issues but this is crashing arcmap 10.1 as is dissolve. It ran a sort without issues and you can open the dataset.

I successfully imported the dataset earlier but then had to run the ESRI Dice tool to split the large polygons to no more than 15,000 vertices so that it processes faster. 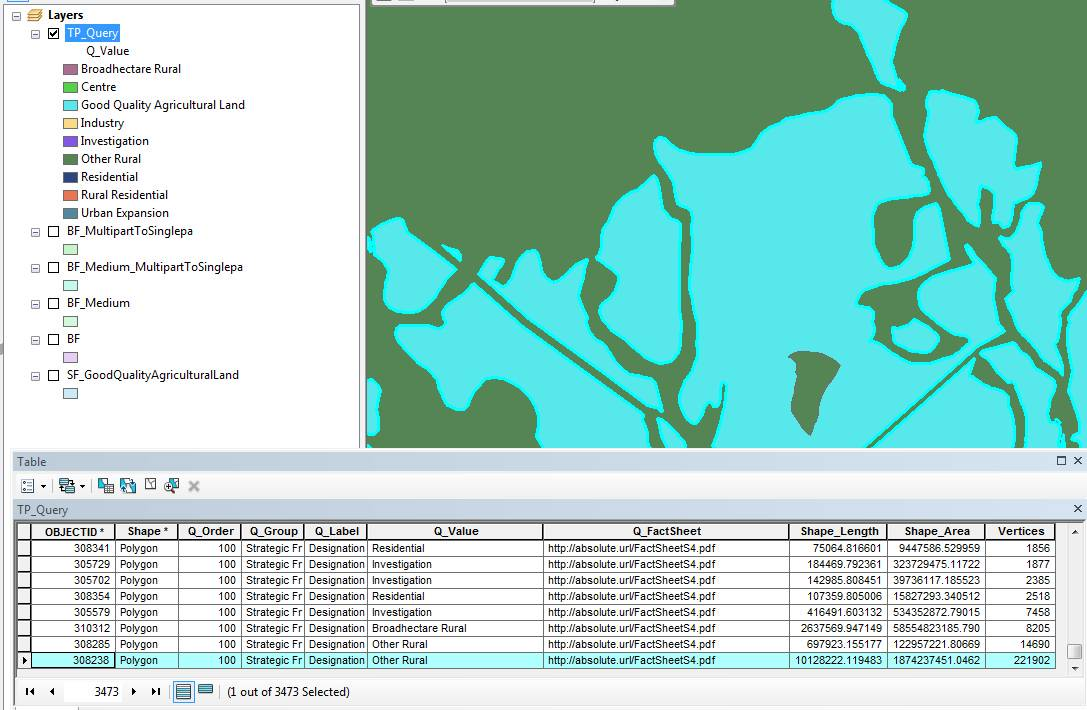 I am new to postgis.

Is there a way to correct the issues in the new gdb or to split the polygons in postgis itself?

If your data is already in PostGIS, try running:

This will return all rows that cause the warning, that is, it will help you track down data errors in PostGIS.

Not the answer you're looking for? Browse other questions tagged arcgis-desktop postgis geoserver ogr file-geodatabase or ask your own question.