I have a multiband raster and have found an issue with its display in ArcMap. It is made from two spatially co-indicent rasters which, when viewed in ArcMap, display as such: 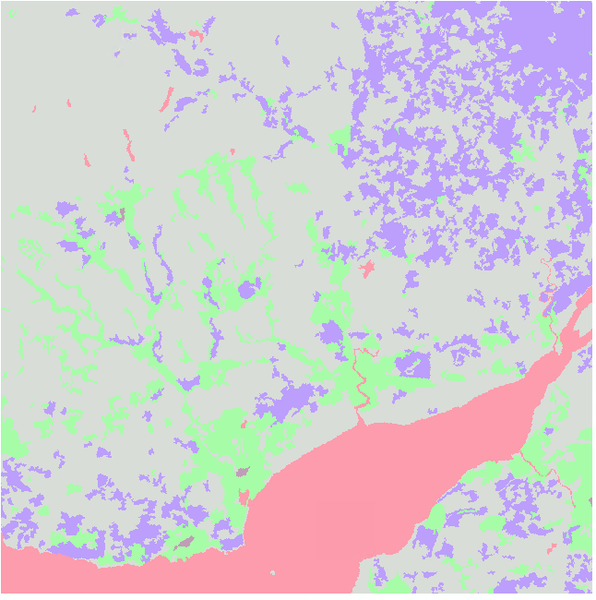 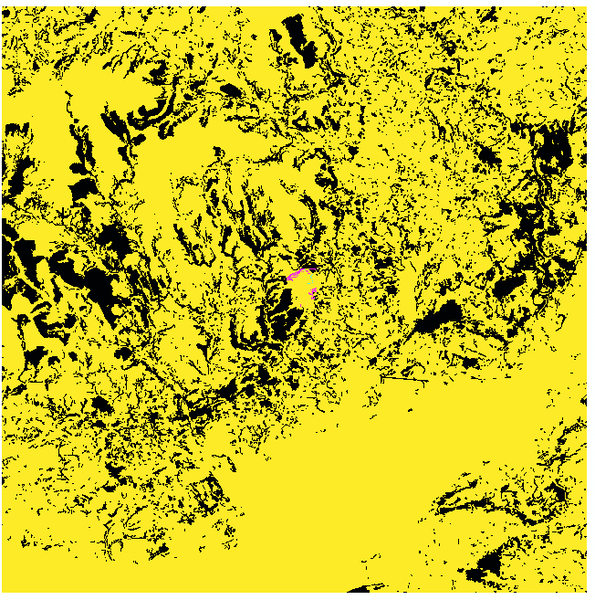 Raster1 and Raster 2 are combined into a single, multiband raster using the ArcGIS Composite Bands tool. This gives something that looks like it has the same value all over the area; this is the case for whichever band is being displayed. The band value ranges are correct in the Table of Contents (TOC), but the display shows only the minimum value all over the area: 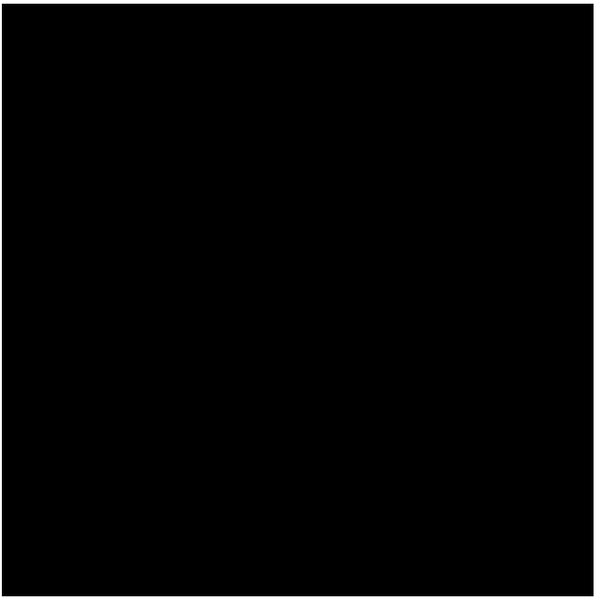 Expanding the multiband raster in the ArcCatalog side panel within ArcMap and pulling out the individual bands from ArcCatalog into ArcMap, calculating statistics when prompted then viewing them individually shows the same issue for each band; the band’s minimum value all over. This indicates that the multiband raster has been formed incorrectly and the data is wrong. However, opening the individual band’s files in an image viewer such as GIMP shows the files are still correct: 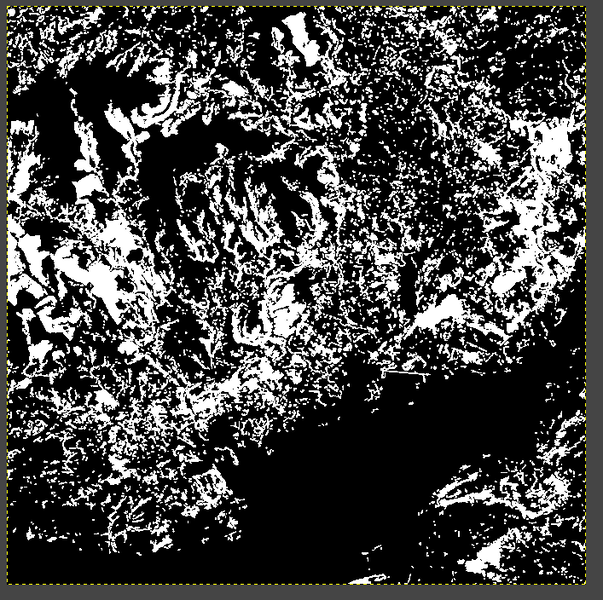 Further, the statistics in the layer properties (Layer Properties of either single band raster -> Source -> Scroll to "Statistics" at the bottom) show, from the mean and std.dev, that the data is of an expected range, rather than a single value:

Further the value range in the TOC shows the correct range but ArcMap displays only the minimum value. For example see TOC for one band of the multiband raster:

Whereas the display shows black (0) all over. If the raster were actually 0 all over, it wouldn’t show a value range of 0 -> 11 in the TOC.

What are the possible causes of this issue?