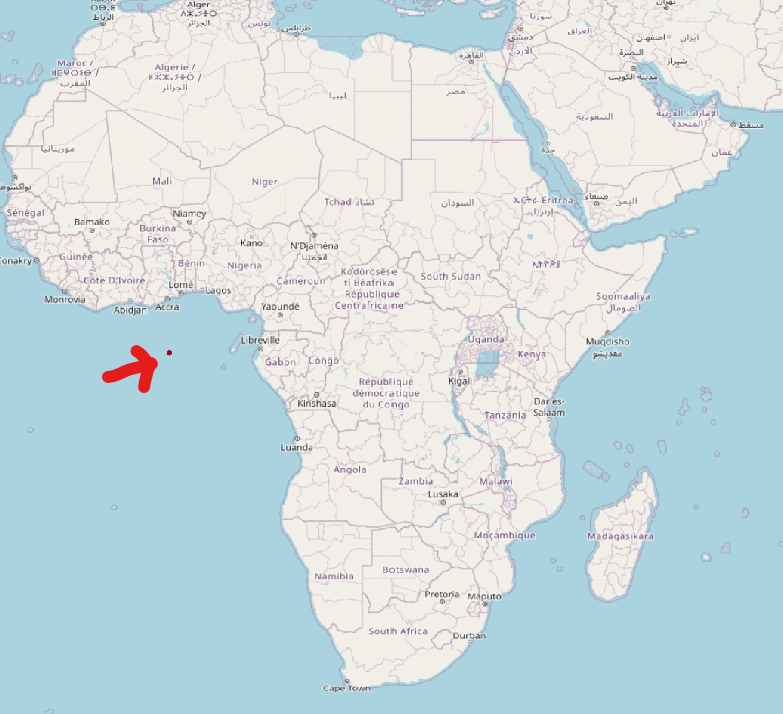 Actually I just discovered that the speeds LineString is actually showing on the map but in a different location which is not where it should be. It is the geojson uber movement speeds file for london but is appearing in the map somewhere around the ocean surrounding Africa, as can be seen by the red dot which the red arrow is pointing to, on the map.

Please How do I change the location such that it is showing on london?

9
OpenLayers with my own OSM data server
5
OSM queries on history?
4
Looking for Linux tools to visualize GPS+compass+focal-length EXIF data?
2
Loading NAD83 and WGS84 layers together in QGIS?
2
Is it possible to use a Gaussian kernel over a polygon layer?
1
How to select polygons located nearest a line feature in QGIS?
4
Qfield project shows wrong GPS position
1
Point layer from Delimited Text file added and in correct location but not displaying