There are two layers in the QGIS project:

I want to extract the portion of the road network within each polygon? 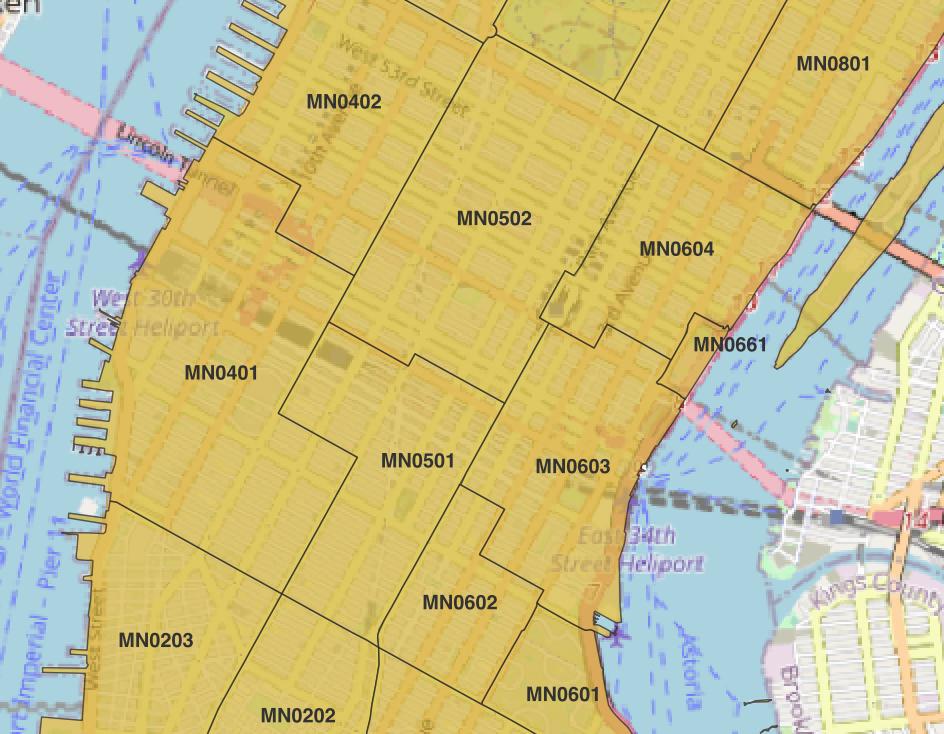 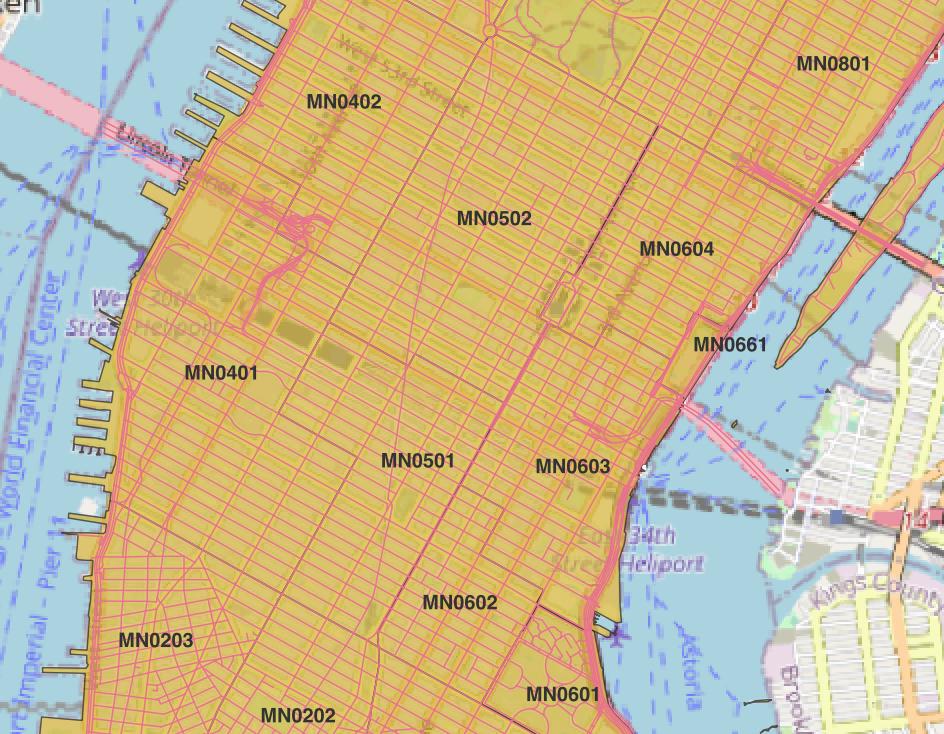 After I tried to perform an intersection between the two layers (road network as input layer and polygon as overlay layer), the generated layer can't display data and has the following error:

This layer appears to have no projection specification. By default, this layer will now have its projection set to that of the project, but you may override this by selecting a different projection below.

For vector analysis is recommended to work with all layers in the same Coordinate Reference System. What is probably happening is that there is no output for the intersection so the resulting layer is empty of both content and CRS information.

So, try to bring both layer to a mutual CRS i.e. reproject.

Not the answer you're looking for? Browse other questions tagged qgis clip intersection overlapping-features vector-layer or ask your own question.