Ask Question
Asked 8 months ago
Modified 2 months ago
Viewed 254 times
5
Closed. This question is off-topic. It is not currently accepting answers.

This problem cannot or can no longer be reproduced. Changes to the system or to the asker's circumstances may have rendered the question obsolete, or the question does not include a procedure to enable potential answerers to reproduce the same symptoms. Such questions are off-topic as they are unlikely to help future readers, but editing them to include more details can lead to re-opening.

I created a project in QGIS with project CRS in EPSG:3857, packed it for Qfield with Qfield Sync plugin and saved it to my Android device. When I open the project there with Qfield and activate GPS, my position shows in a completely wrong place: northwest of Svalbard islands somewhere in the Ocean (see first screenshot below). I am, however, in Zurich, Switzerland.

Using other apps (like OsmAnd) on the same phone with same GPS receiver, I get the correct position. So the problem is obviously with Qfield.

If I zoom to my point layer an then zoom out, I realise that the points are way off the OSM basemap: see second screenshot below. My region of interest shows up, GPS position is somewhere down. When I pan to the GPS position (blue dot), I have to heavily zoom in to see the dynamic OSM basemap. So my point layer + the saved static raster basemap is completely wrong as concerns position and scale. So the problem seems to be connected with this one here.

I have no clue what went wrong. How to solve the problem?

My position as it appears when activating GPS. Zooming in to the blue dot does not help: 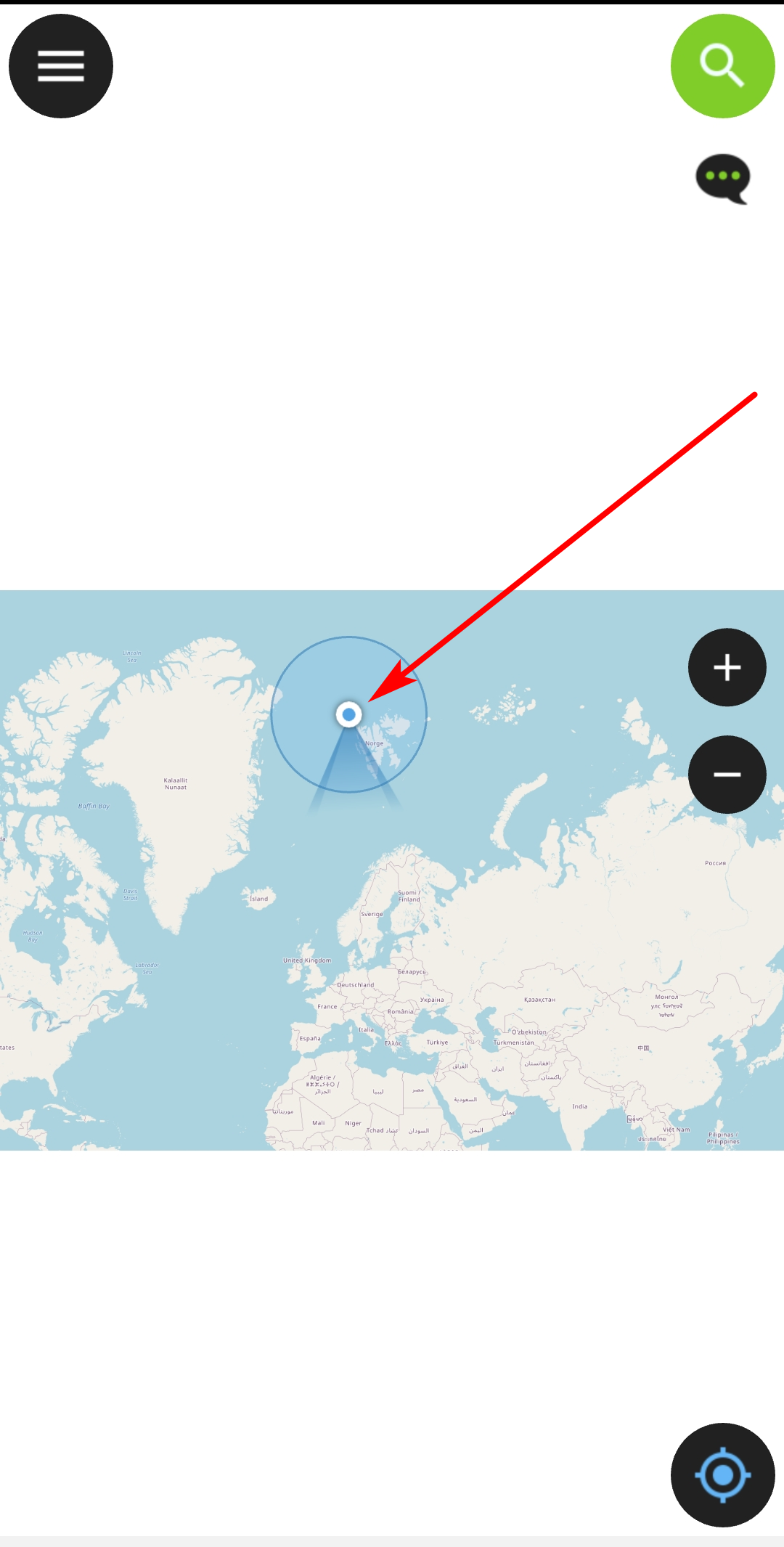 Region of interest with the static raster OSM basemap, saved as gpkg file by the Qfield Sync plugin on the upper part; my position (blue dot) at the lower part. The dynamic OSM basemap (XYZ tiles) does not show as it is zoomed out too much: 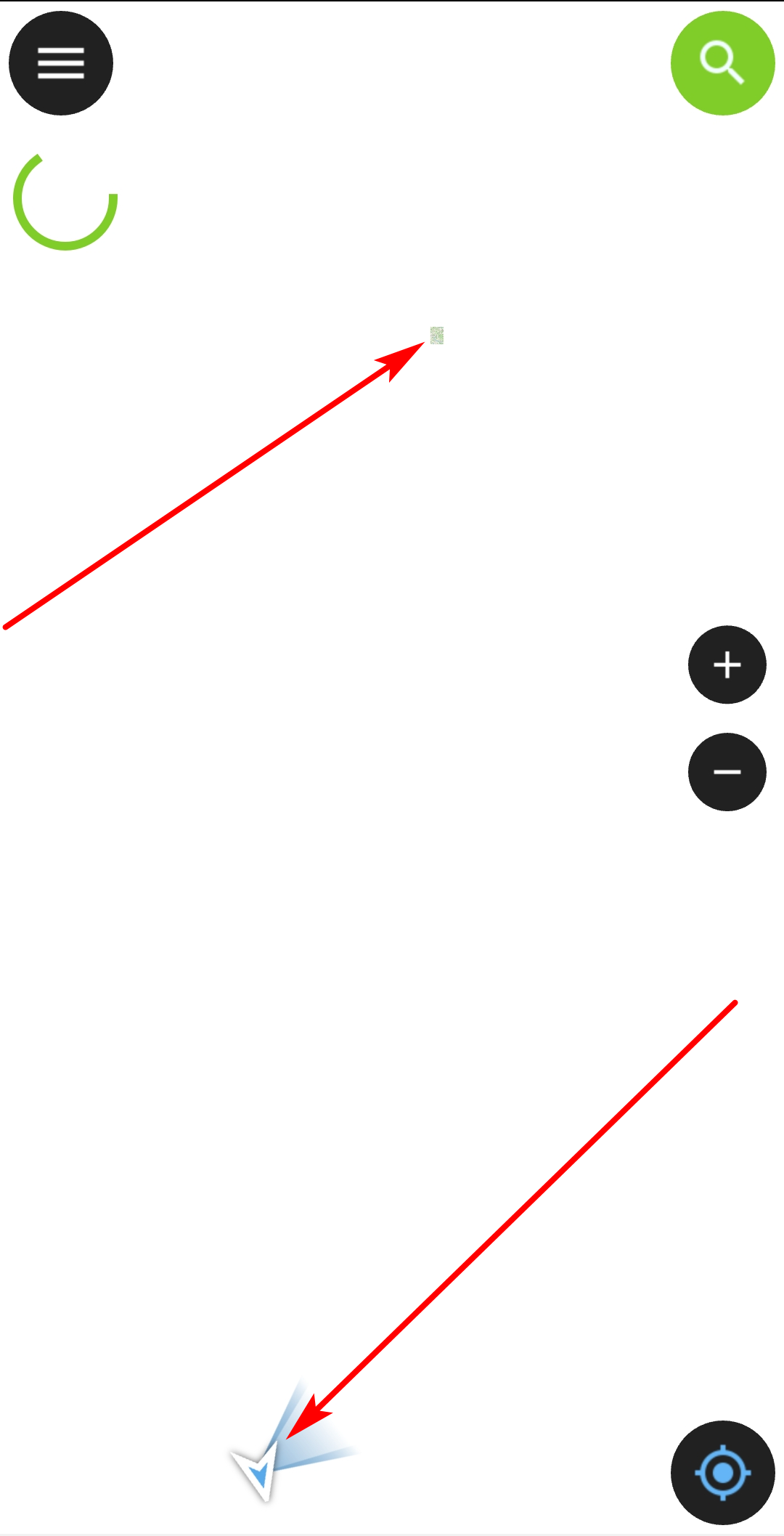 Zooming in the the GPS position does not solve the problem - it still shows a location NW of Svalbard: 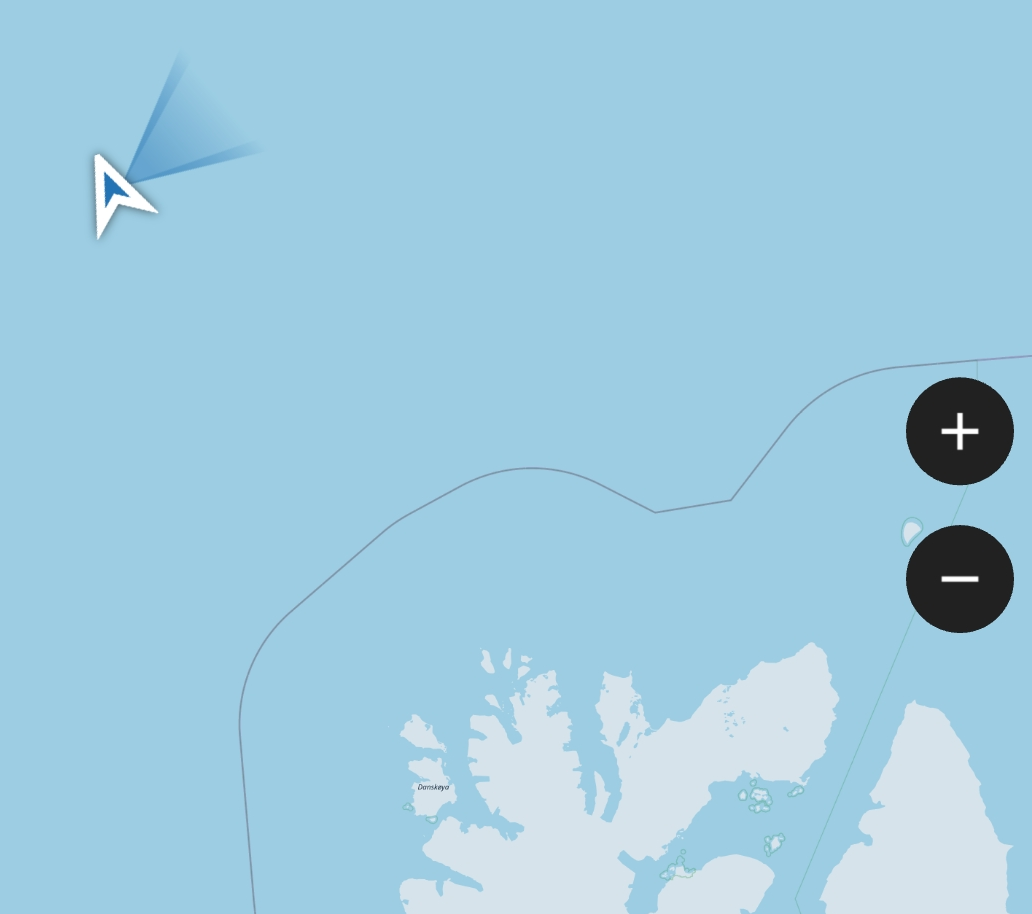 What exactly caused the problem is still unclear to me, however, I found a solution by simply deinstalling and installing QField again. I use the same Qfield version as before (2.1.4), so there seems to be an issue with the updated Qfield version.

4
Capturing photos in QField
1
Qfield layers are not where they should be. CRS problem?
0
QField map disappears when centering to GPS location?
0
Preloading the map in QField/QGIS
0
QField GPS position
3
QField: adding dynamic basemap