I am using ArcMap.

Is there a known problem that could be causing this, and if so, are there tools that can be used to help mitigate this? 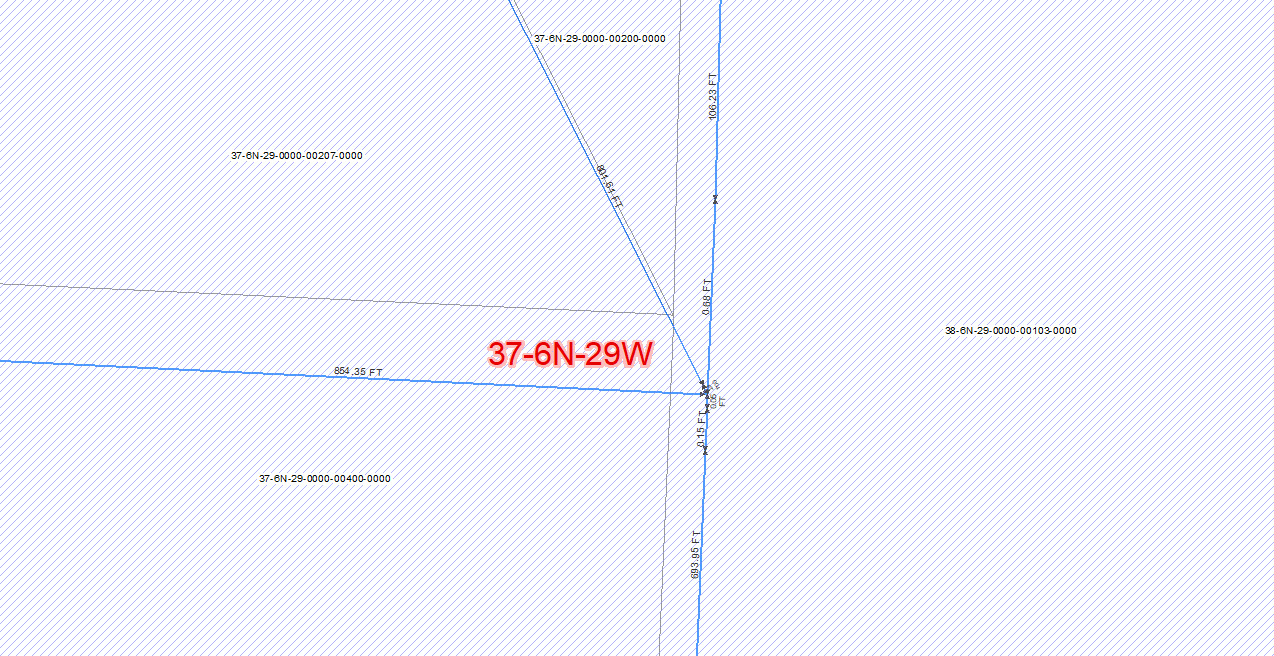 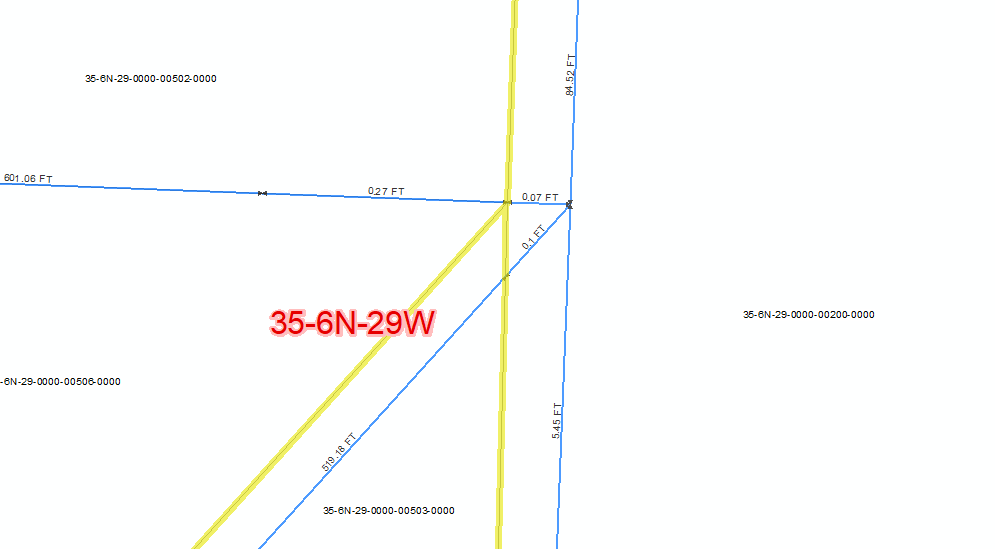