I have a model inside a model and I would like to rename the output of the model to their original name with "_clean" in front. So if the layer input its 'lake' in the project i would like it to be clean_lake.

I thought of some answers that have not worked: 1- Rename layer in model builder. The problem is that the rename has no output outside the model so it does not charge the good layer.

2- Use the 'Load layer in the project'. The problem of this is that there is no output in the model there is only the layer loaded in the project and it still doesnt work.

3- A formula that i can put in the output If in any of these. First i am not getting the formula right because its only appearing '_clean'. Second the problem of this is that there is also no output in the model even if there is in the project (if i want to use it again inside another model will be a problem for exemple). Formula used: concat('_clean', to_string(base_file_name( @inputlayer))) 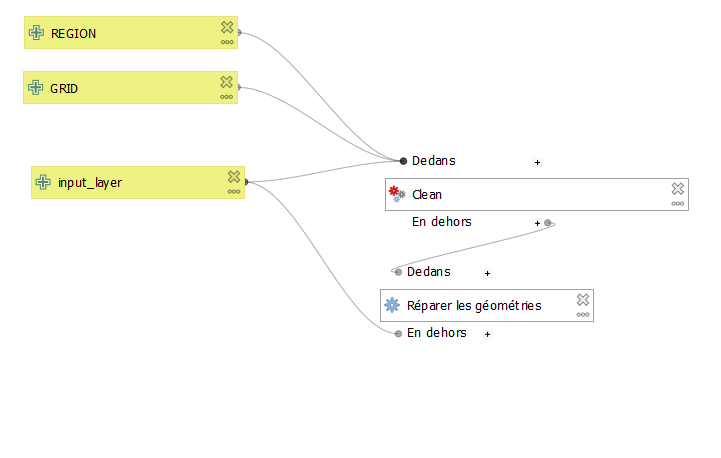