Create reference number based on direction of line

I'm looking to label a series of lines based on a direction of the trail rather than any cardinal direction (east to west, north to south, etc.) in QGIS 3.4 for Windows 11.

For example, let's say I have an island: 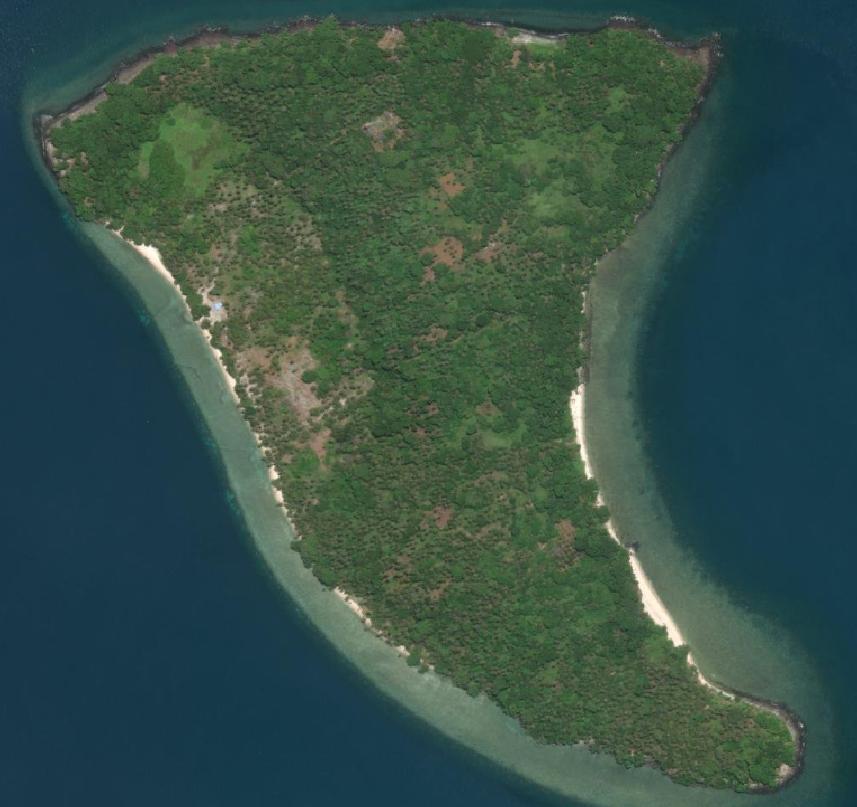 And I have some lines that follow the coastline. The distance between each line varies. 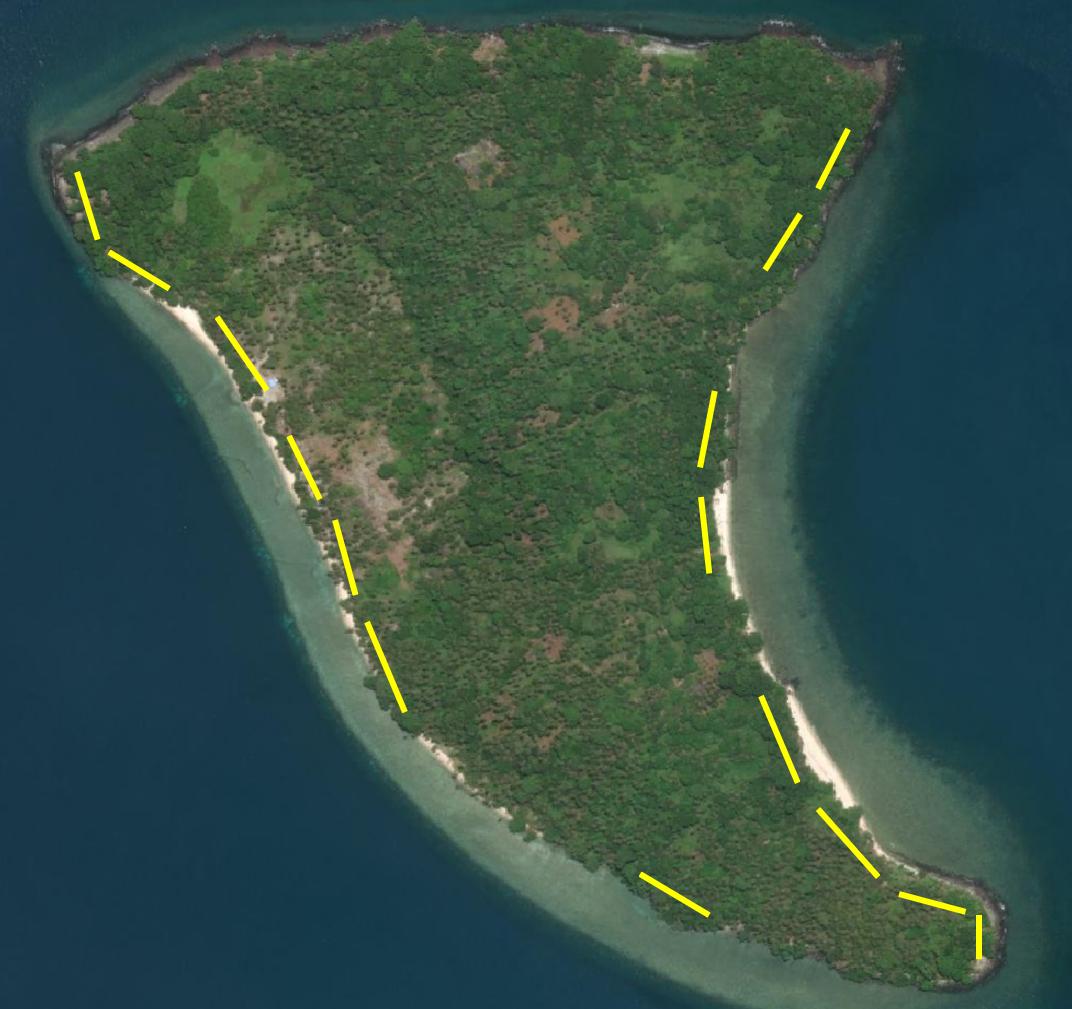 I want to walk each line in the direction of northwest down to the tip in the southeast, then follow the coast up north again to the northeastern corner of the island. 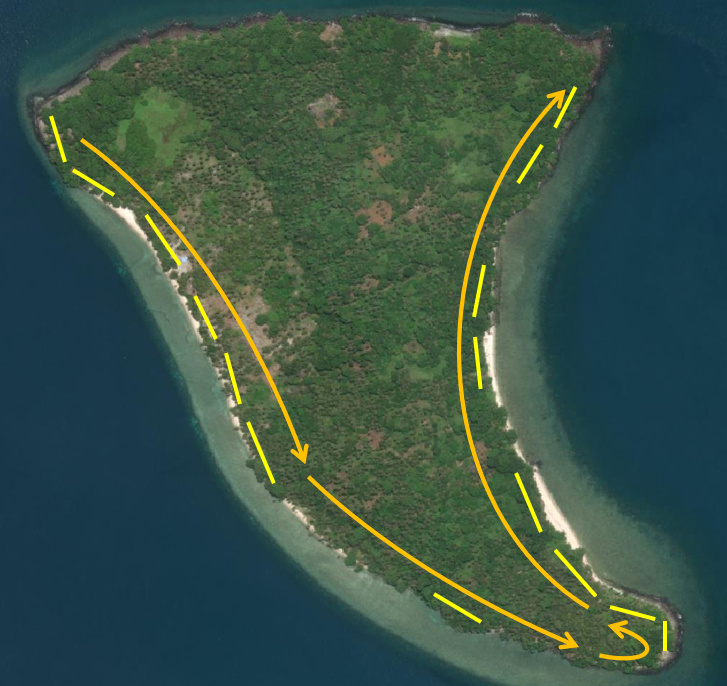 So that the labels would go from A to O from the northwest, down to the south, and up to the northeast. While this example uses letters, I'm planning on using numbers instead. 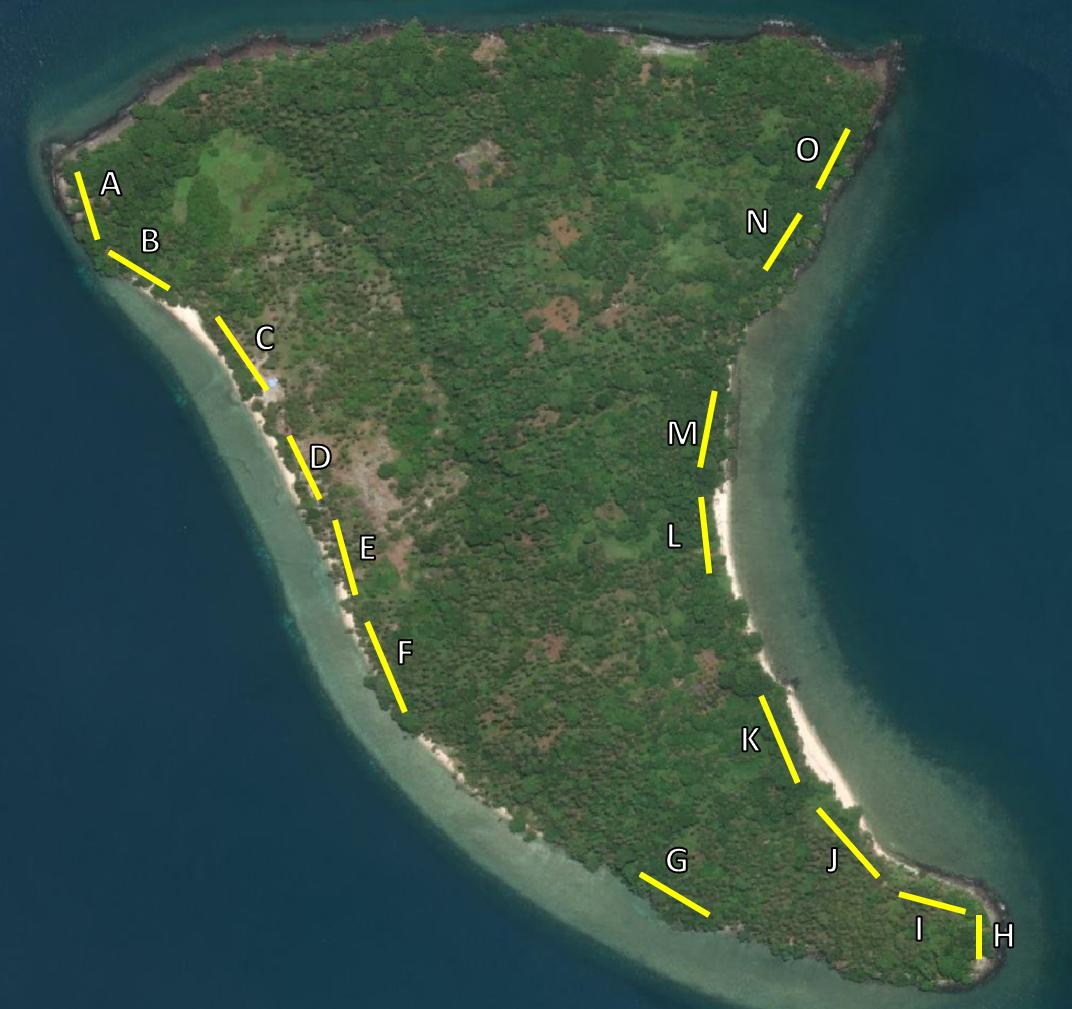 I've seen this answer, but this is to follow points in a longitudinal direction (though it can be applied to latitudinal as well). This doesn't necessarily apply in my case as I'm (1) looking to do this for lines rather than points (so can't add a longitude field) and (2) I'm not following a single cardinal direction.

This is just an example with data that's quite limited. The actual number of lines I have exceed 200, so an automated (or semi-automated) way of doing this would be very helpful.

I'm not much of a coder so I'm not really brave enough to open up the console (nor do I even know how to open the console). 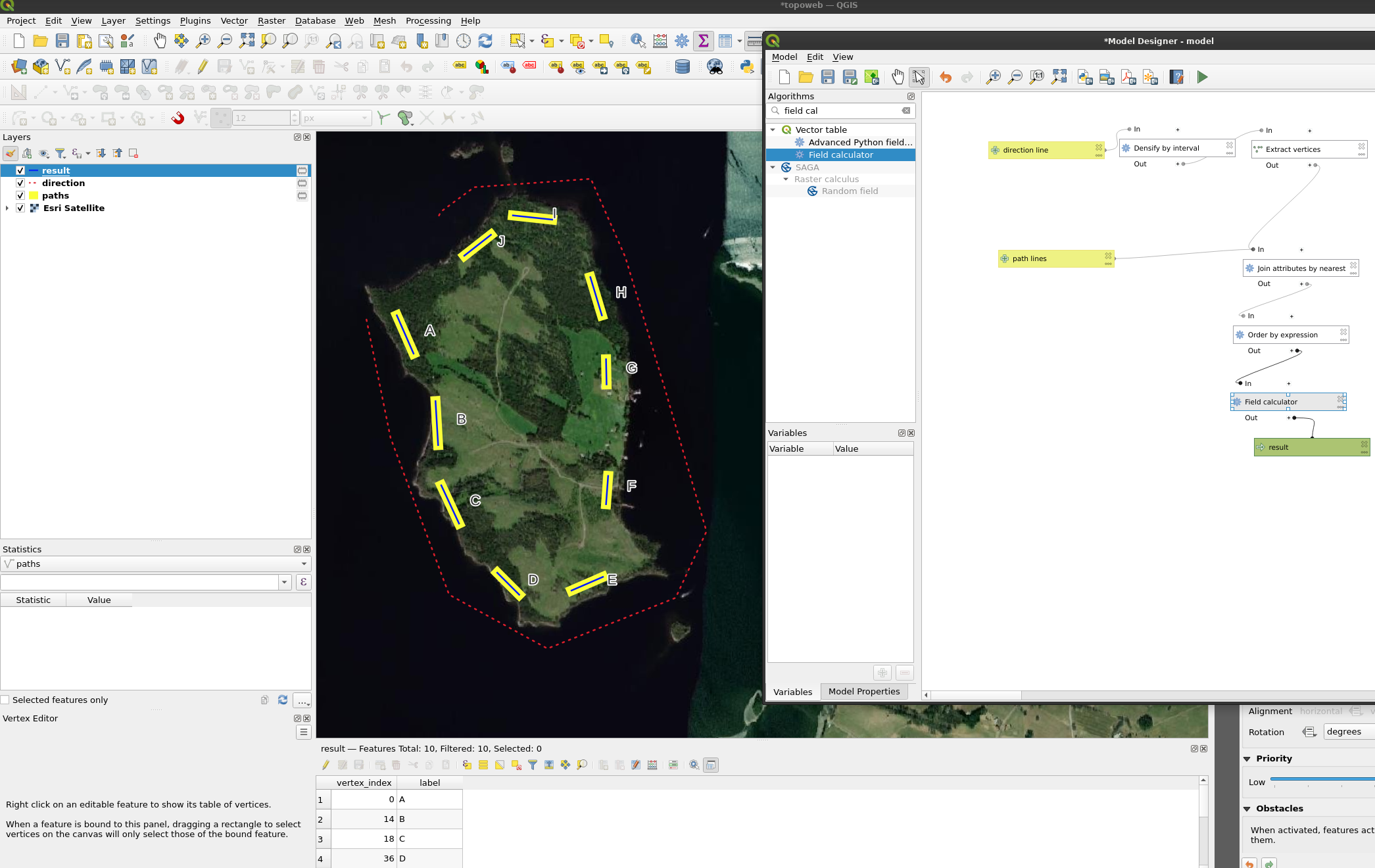 Not the answer you're looking for? Browse other questions tagged qgis qgis-3 labeling qgis-processing direction or ask your own question.

2
How to avoid colliding parallel lines in QGIS Composer
1
Line bearing for wind direction for plume of smoke QGIS
1
I am trying to have markers in a KML to follow the direction of the view in Google Earth
4
Offsetting Advanced Digitizing lines from north in QGIS
3
How to follow oneway directions using sld?
2
OpenLayers line labels with 'line' placement not working
1
QGIS Atlas Map Rotation
5
PostGIS azimuth of line segments