Why is my new Shapefile layer not showing up?

I am having trouble with a new shape layer not showing up on my map. The attribute table is showing up fine and all of the points are in there, however visually, there are no dots showing on the map. I have made sure that the new shape layer was at the very top of the stack. I tried placing the new shape layer on a blank new project and it worked perfectly as it should. Then I re-opened the original problem project, deleted all of the existing layers, saved it as temp with no data in it at all, and then closed and re-opened the project and re-loaded the problem shape layer into the new temp project. It did not show up again.

I have gone back to my original data and re-created the csv that I initially used to create the shape file (did this a couple of times), in case there was some spurious content in there, however, this had no effect, and the problem remains.

Using QGIS 1.8.0 and Windows 7 64-bit. However I installed QGIS onto a Linux machine and the identical problem occurred.

Hope someone can help, or has an idea what it might be...

if you got error in both OS and you can see the information on attribute table, maybe there is a problem with the Coordinate Reference System (CRS). 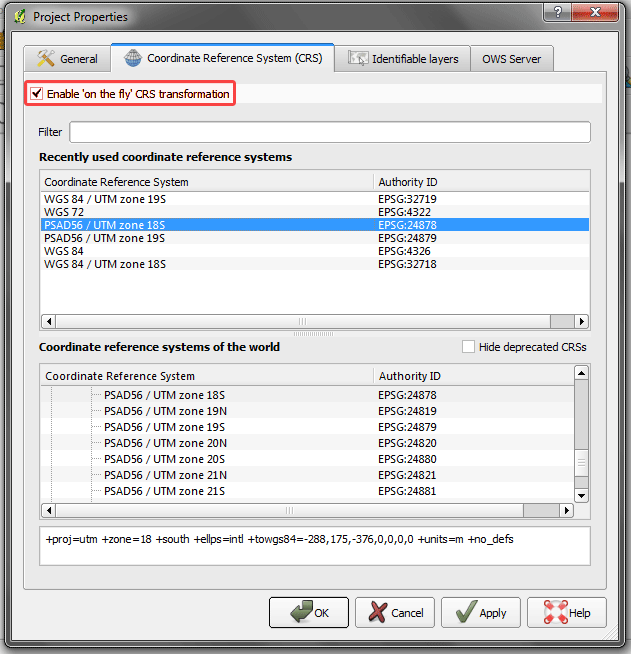 Right click on the layer, Zoom to layer. Once you are there, are the coordinates realistic?

I came upon the Question for answers but was able to solve it with an other solution. So my case of shapefile "dissapearing" was due to corrupted .qml file. I was able to fix it by re-building and load the .qml file as new.

2
Could not commit changes to layer X
3
I am unable to draw a shape layer
4
Why can't I share project files with another QGIS user?
1
Why is the data missing in my new shapefile?
2
"Phantom" features showing up in QGIS?
2
Retrieving lost data from crashed QGIS
2
Georeferenced raster image not appearing on map in QGIS
4
Change default storage location of new shapefile