Calculating percent of polygon within another polygon using ArcGIS Pro

I have two polygon layers, say A (multipolygon) and B (multipolygon), and I want to find the percent of A in B. For example, the percent of one of the A polygons with ID 1 will be stored in one of the Polygons in B with ID a attribute table as two new columns A with that polygon's ID 1 and and a second column Percentage with the corresponding percentage of that polygon and so on. 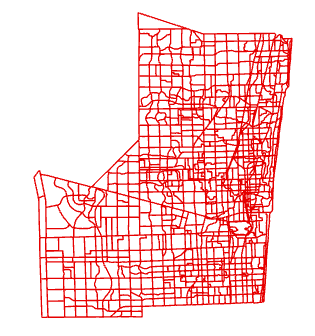 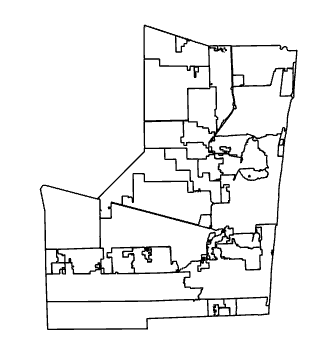 I did find Determining percent of polygons within other polygons using ArcGIS Pro?. However, the answer is not super helpful/clear.

How can I do this is ArcGIS Pro 3 without using Python as I am not a Python user? Maybe this could be done in ModelBuilder.

Desired Output with two new columns A_ID and Percentage added to B:

The Tabulate Intersection does exactly this. However, it does require an Advanced license.

Computes the intersection between two feature classes and cross tabulates the area, length, or count of the intersecting features.

As @user2856 mentioned, the ‘Tabulate Intersection’ tool would be the easiest way. Also, as @champezius mentiond, the Erase tool could also be helpful. However, these tools both require an advanced license, which is rather costly.

If you don't have an advanced license, then you could use the Union tool for this, and then delete the polygons that have an FID_clipping_feature_class <> -1. What ever is left would be the area that you're interested in.

If you want to do all your analysis in ArcGIS Pro or ModelBuilder then you'd need to add more tools to Calculate the percentages and add new fields - see Calculate Field.

Not the answer you're looking for? Browse other questions tagged arcgis-pro or ask your own question.

1
Determining percent of polygons within other polygons using ArcGIS Pro?