How to force close polygon to overlap/share the border

I am using a shapefile of Brazilian municipalities, so there should be no gap between the polygons. Unfortunately, there are some: 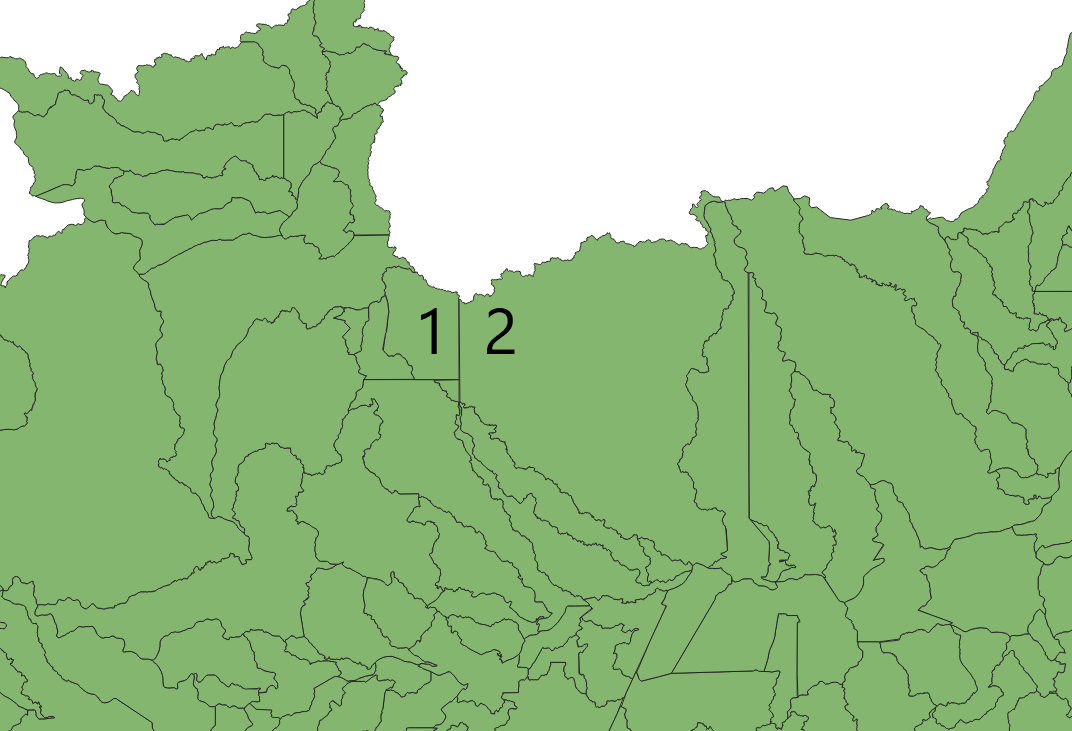 It seems to be fine, but a closer look reveal the problem (note the scale, polygons are separated by around 20m from each other) 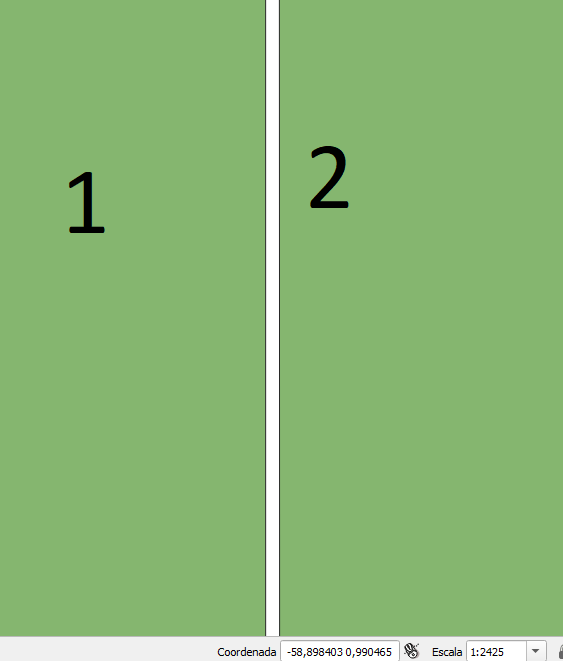 This affects the generation of a Spatial Contiguity Matrix, for instance. Polygons 1 and 2 are not considered as neighbors, when they should be.

Using mapshaper and selecting on the option of "snap vertices", and then, in console, writing clean without further arguments, you get this st_difference(contry, cleaned_from_mapshaper) respect to the read_country() file, which would only be at the Caroebe region. So programmatically cleaning it would be writing a process for two cases.

I know it's not R; although there's rmapshaper package, but it lacks the clean function. This is the best solution which doesn't imply a lot of coding. 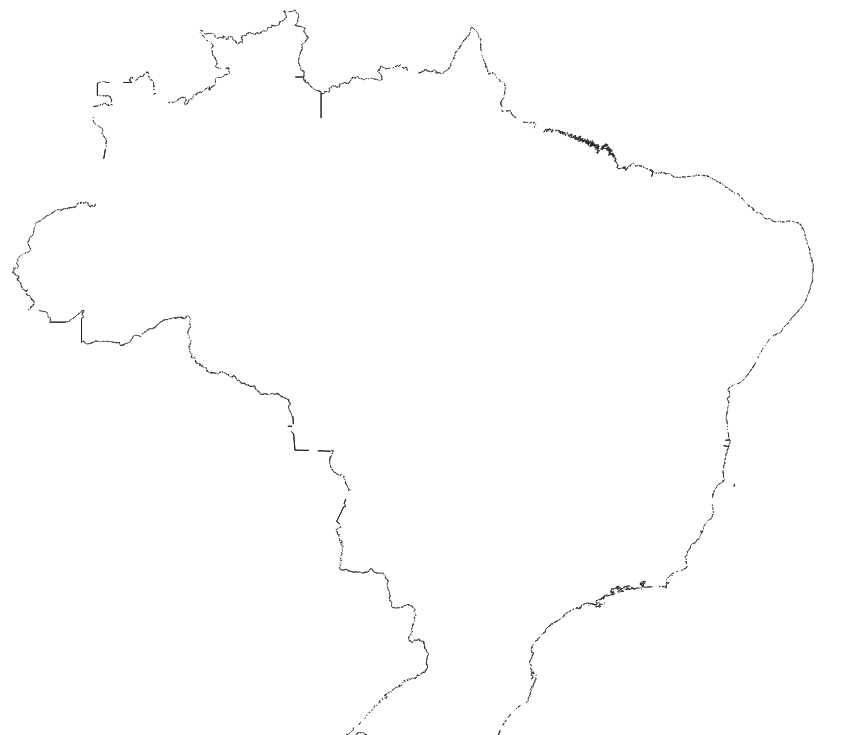 12
using shapely: translating between Polygons and MultiPolygons
1
Suburb shapefiles from the Australian Bureau of Statistics (ABS) hass missing suburbs, unsure how to fill the holes
4
Extract all the polygon coordinates from a SpatialPolygonsDataframe?
1
Identifying gaps within polygons, and excluding islands in ArcMap
2
Calculate percentage of each biome on each national state in QGIS