After dissolving polygons, some of the internal lines remain. It seem to be a problem common also to ther softwares (ArcGis and Qgis at least). The dissolve result is this: 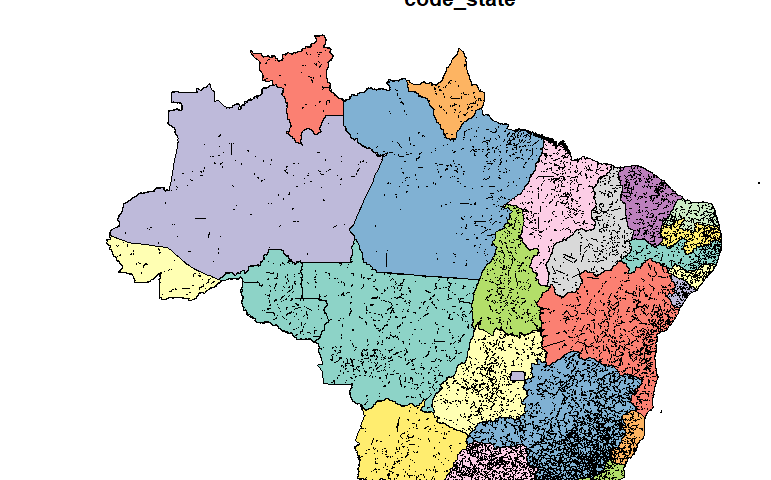 How to solve it on R?

As I commented, your problem might be solved by buffering -which means to extend the polygon homogeneously-, dissolve and then use a negative buffer to approximately restore it to its original size; your polygons had remarkably large gaps of around 100 m, usually 0.1 m works for cleaning these kind of polygons. 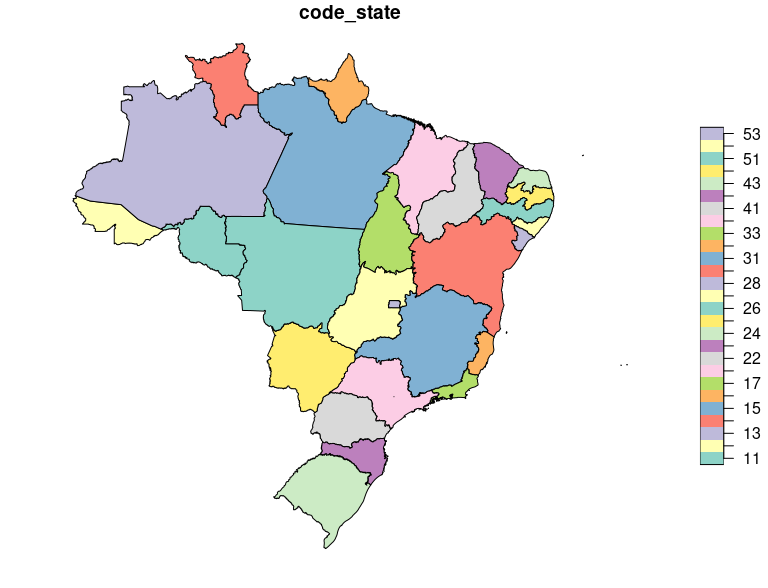