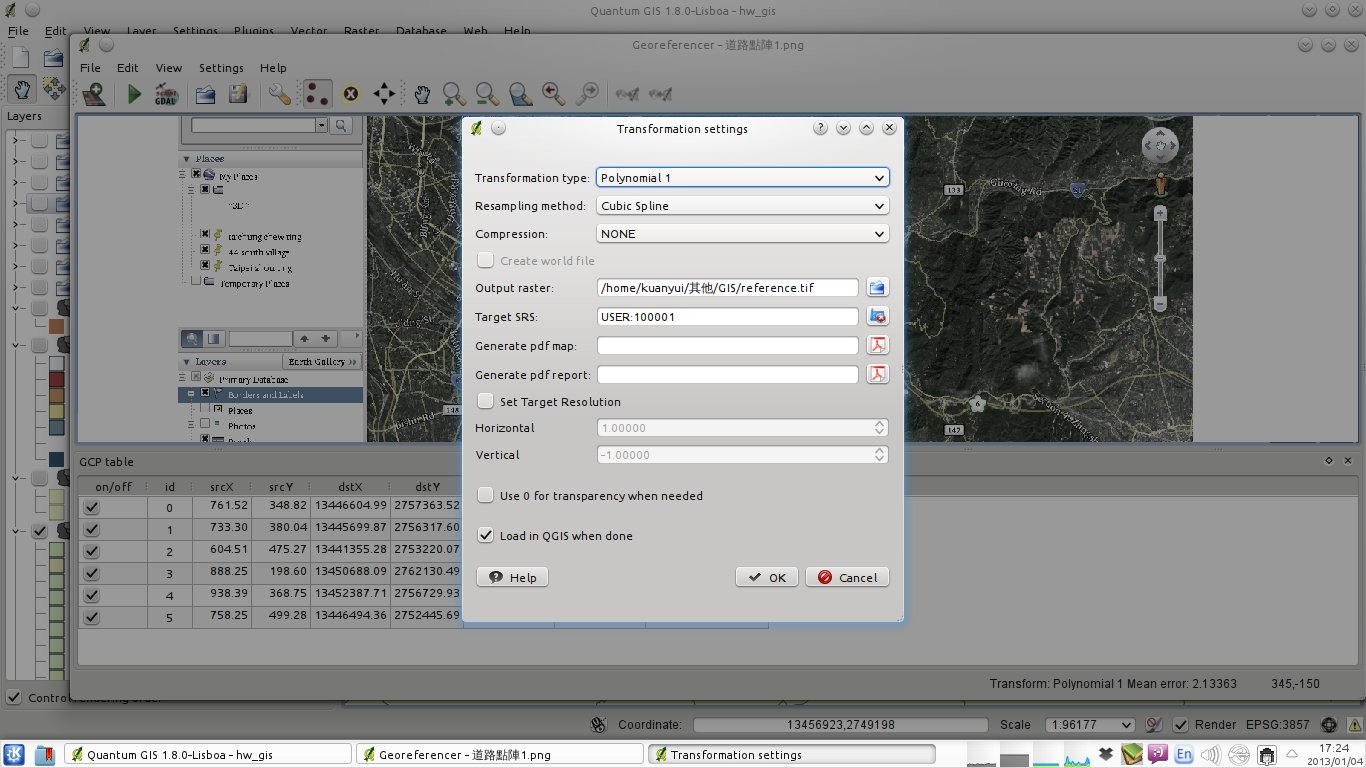 So according some tutorials, I use Raster>Geoferencer>Geoferencer to import a bitmap image including roads, and set Geoferencer like this screenshot.

However, after "Start geoferencing", the Geoferencer layer didn't appear on the map. Just like this: 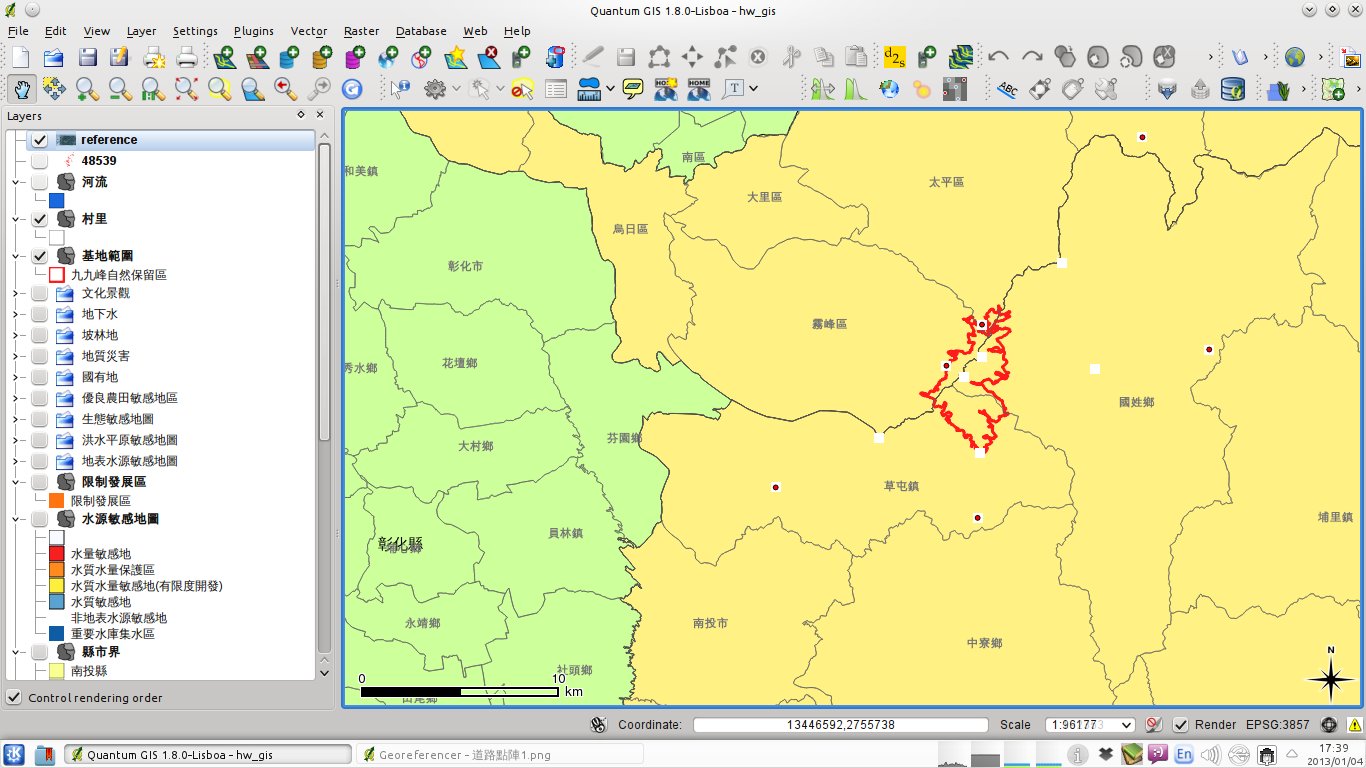 What should I do?

under CRS for new Layer, you should activate Ask for CRS. and choose your custom CRS.

Standard is EPSG:4326, and the coordinates of your tif are most probably outside the allowed bounds of +-180°/90° of lon/lat coordinates.

I had the same problem and found that following the instructions at OpenLayers Plugin Error: latitude or longitude exceeded limits worked. They are:

After this georeferencing the image map with CRS EPSG:3857 worked. I wish I knew why.

Try converting the image to be referenced to a jpg instead of a bitmap, it worked for me. 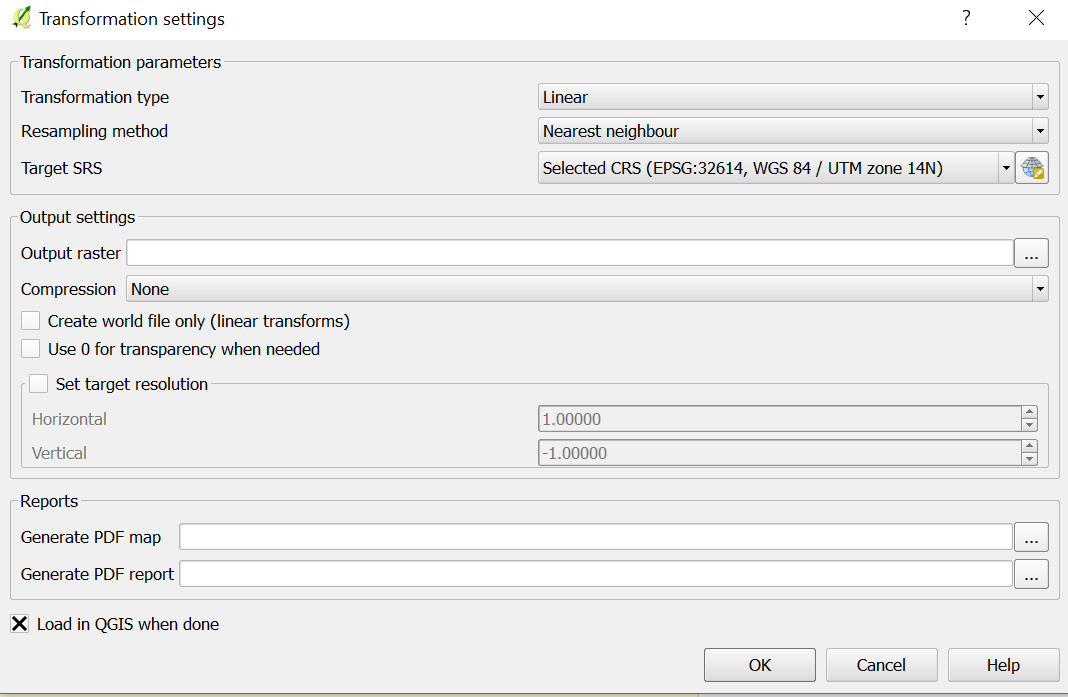 4
How to use PyQGIS ( Python QGIS API ) to open/close Update Drawing Order checkbox in QGIS2's Layers (Legend Interface)
4
QGIS and python: Keep a layer always on top of the others
2
Georeferencing vector dataset in QGIS?
1
QGIS cannot save to SpatiaLite after vector difference?
2
QGIS - Rendering Order: Layer Order > Symbol Levels > Feature Rendering Order
2
Merging line layer symbology where streets intersect using QGIS
0
Making QGIS layer update from changed .geojson data source
2
I have a DXF file that I need to attribute a map to, to locate it in QGIS