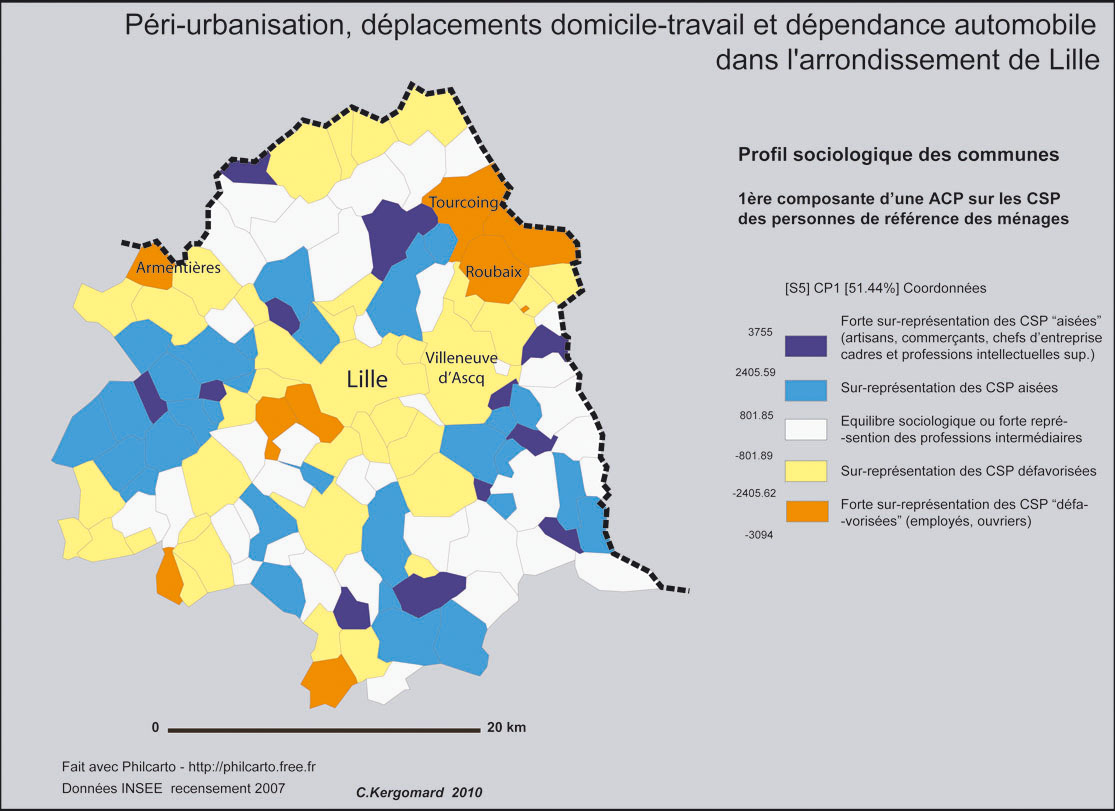 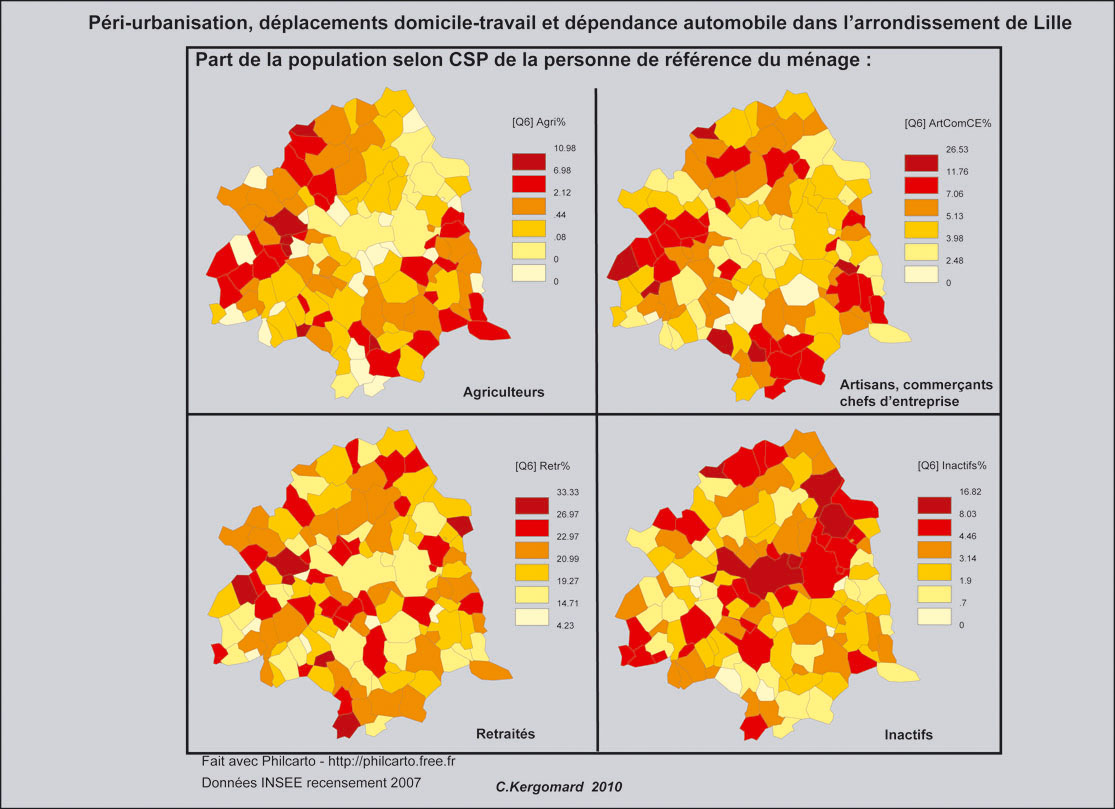 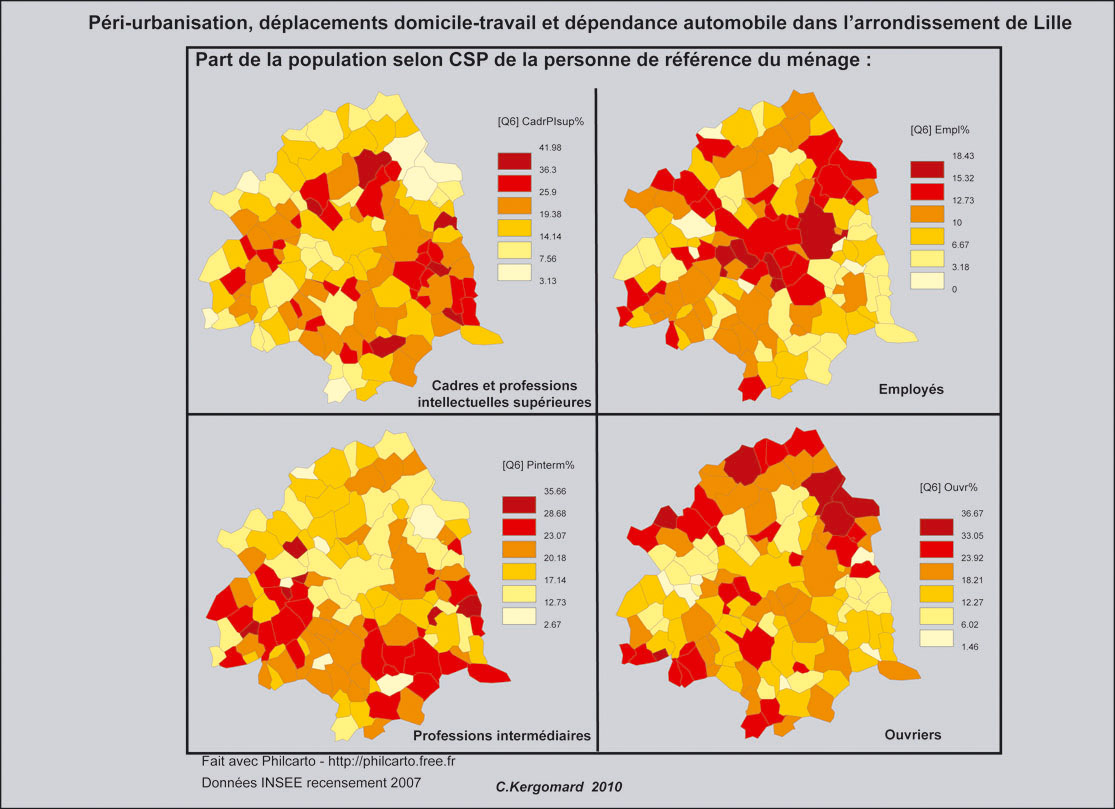 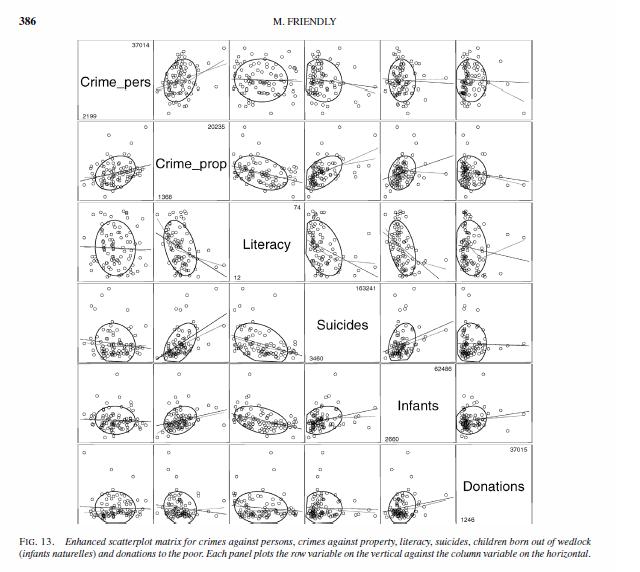 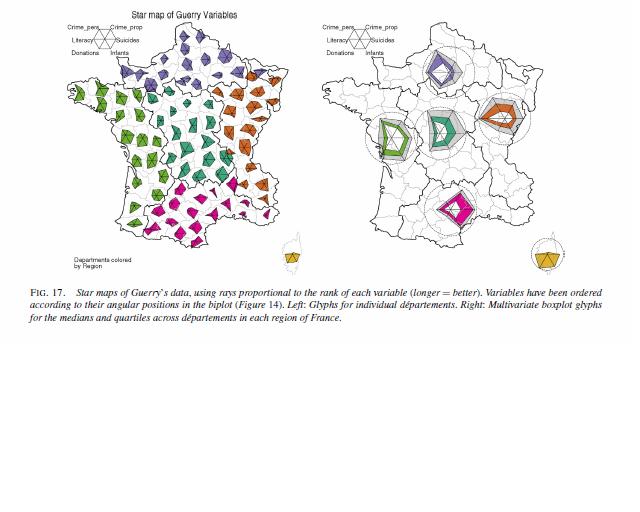 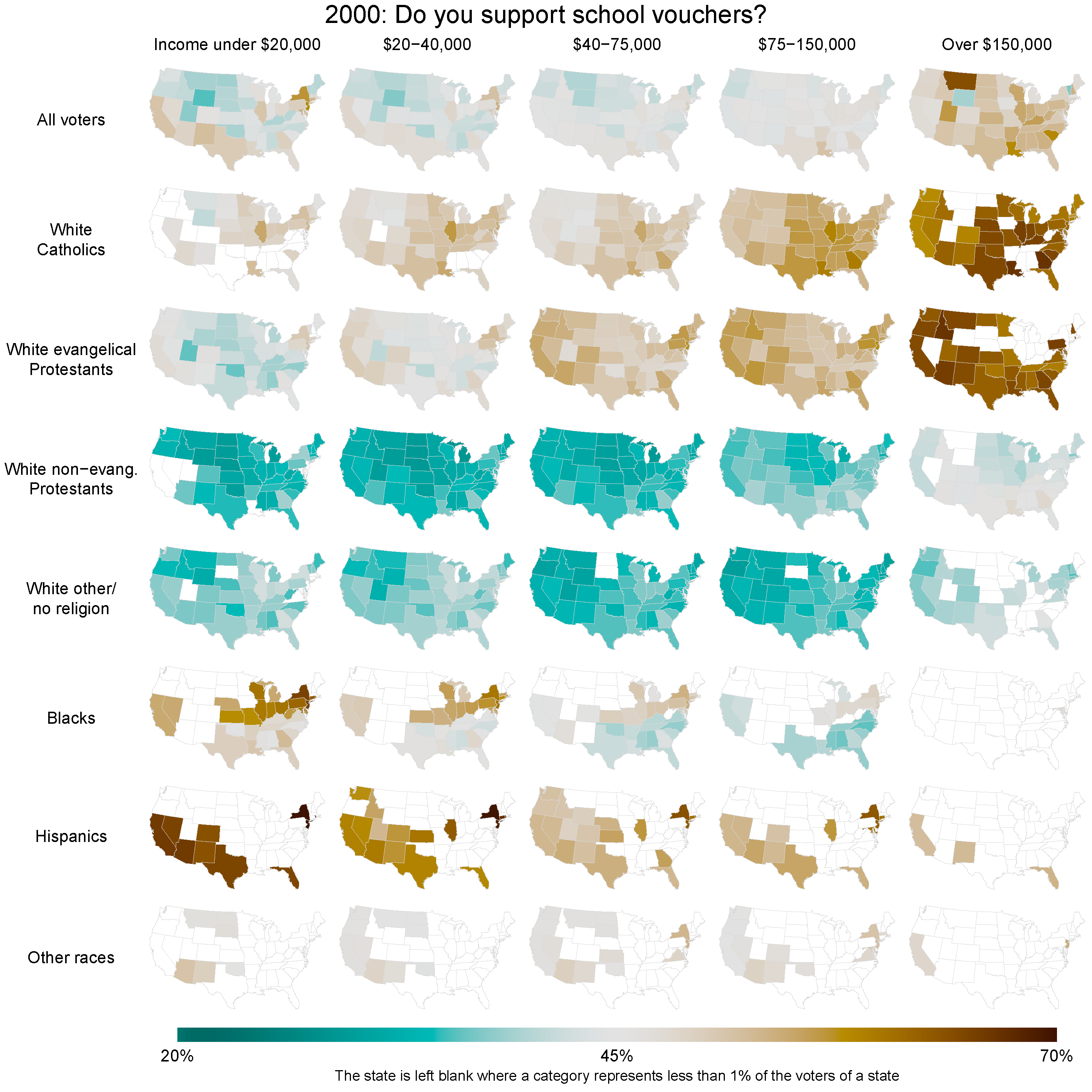 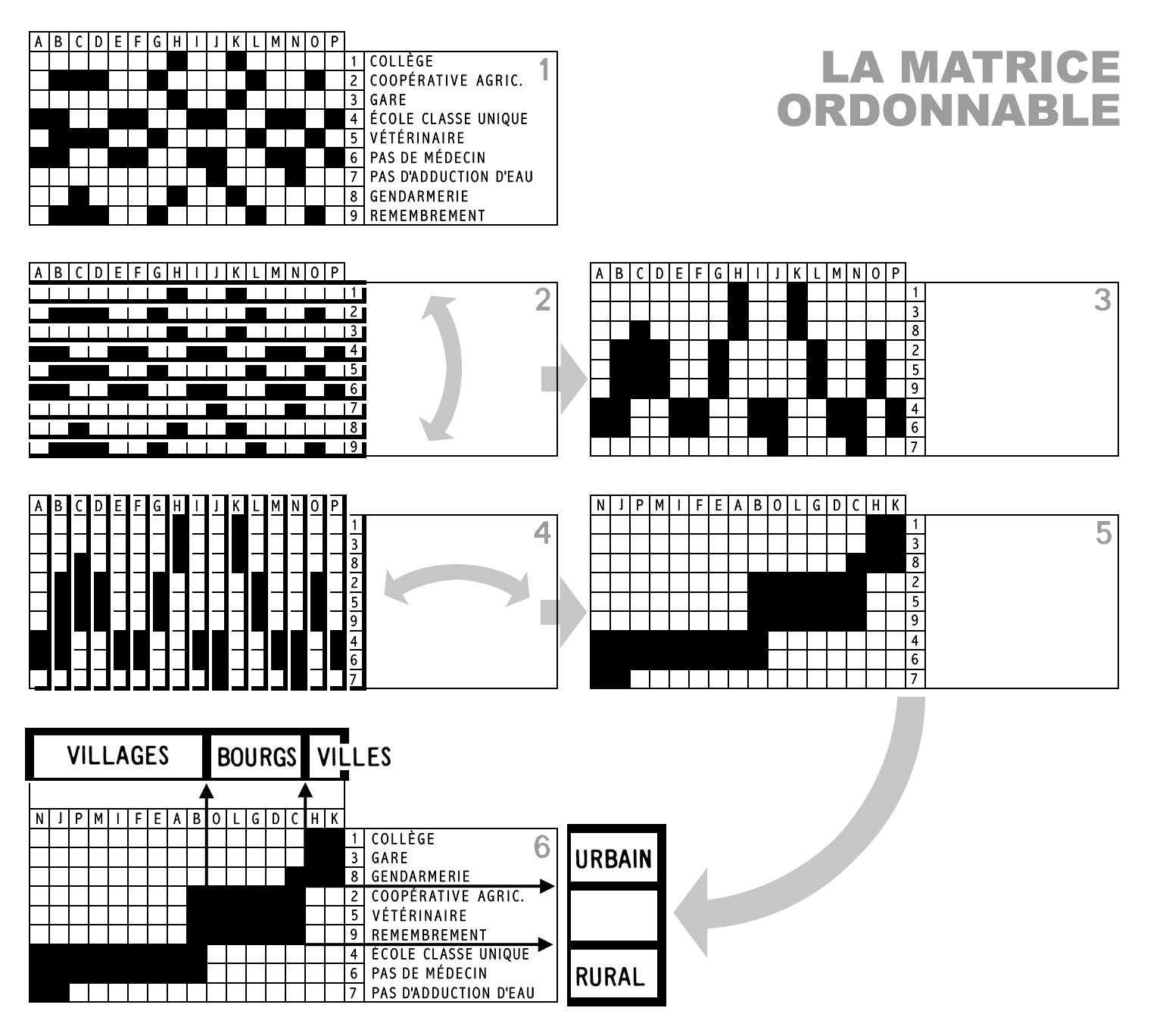 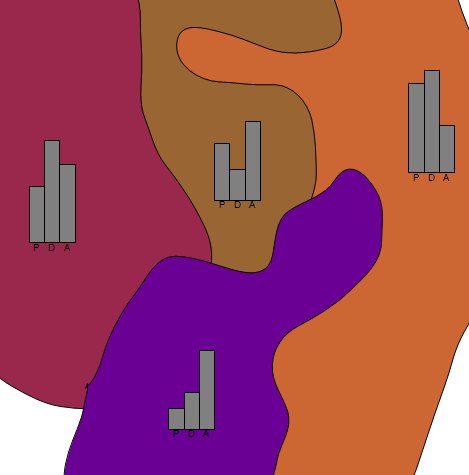 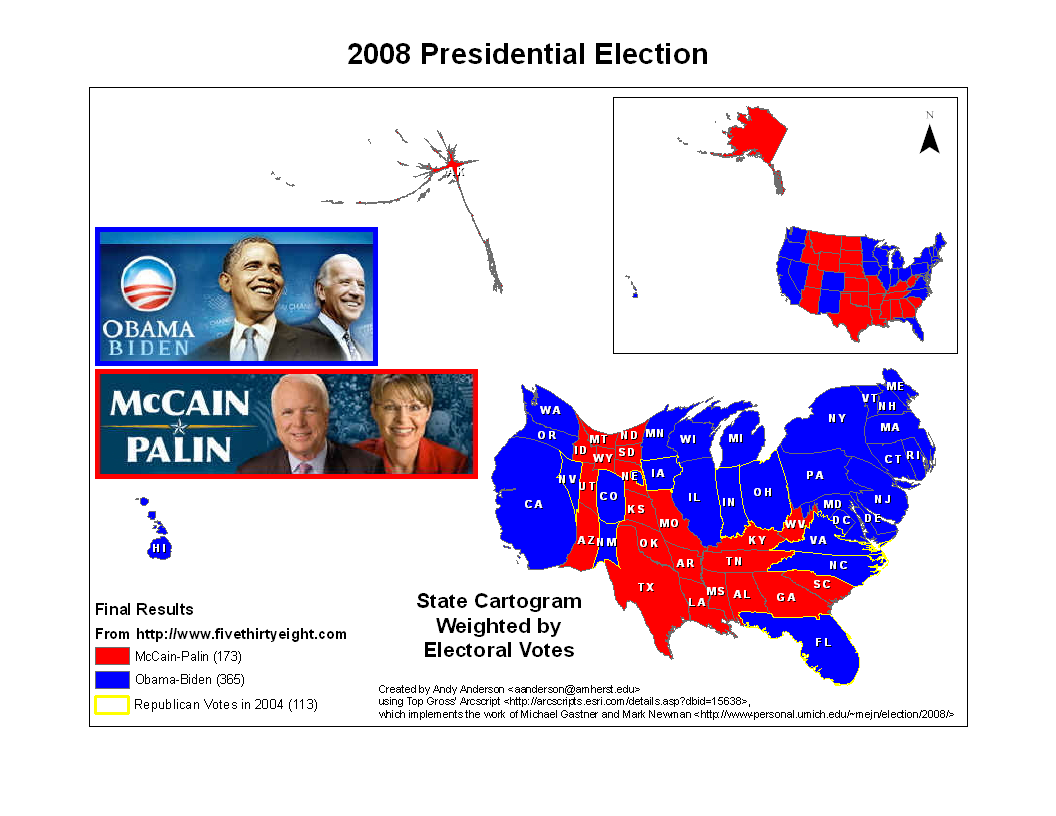 10
Displaying point data to reflect time/age
38
Using Computer Games to display GIS data?
11
How thick in ground units is this line on a printed map?
3
How to build a map that highlights only one state?
4
Displaying quantitative data in choropleth legend?
3
Visualize months in map