Lower the level of a label in QGIS

It is not possible in a straight-forward way. You can, though, achieve a similiar result without tampering with the layer/label stacking order. 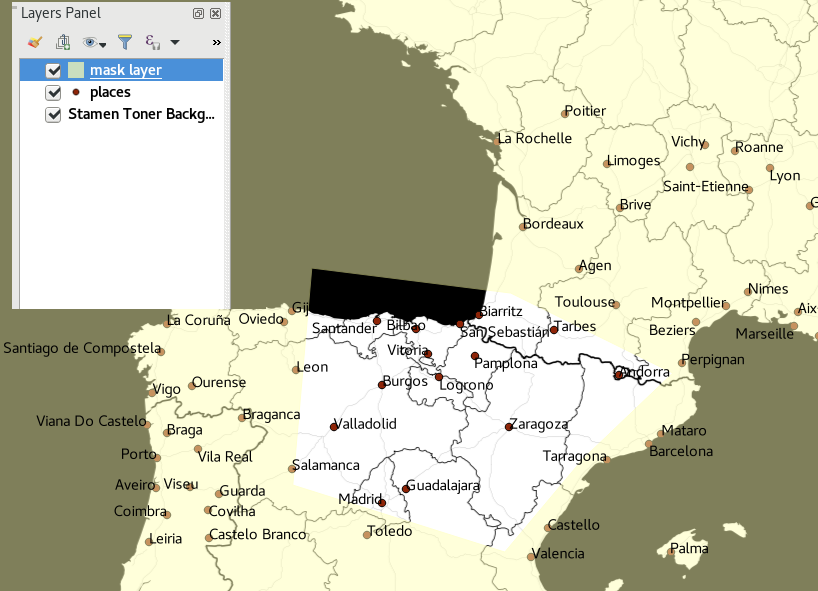 My approach uses the “join by location” tool from the Processing tool box to assign an extra attribute to the label layer, which later allows us to style the labels in a rule-based manner (the ones “behind” the mask being transparent themselves)

EDIT: I assume that your polygon layer has a column describing whether the mask is applied for the current feature or not. This column is the attribute you want to transfer in the join by location step. In my case the column is called masked and contains the values 0 and 1, respectively. You can also use any existing attribute of the polygons, just be sure to refer to the right attribute when you create the rules for styling the output layer (last step) 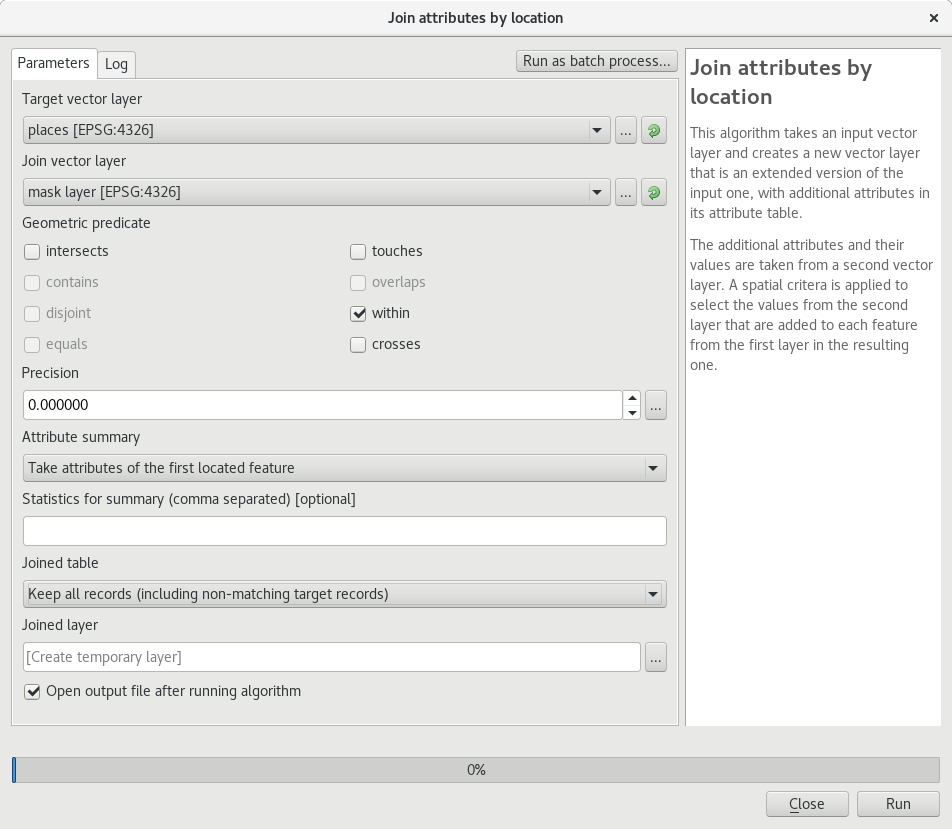 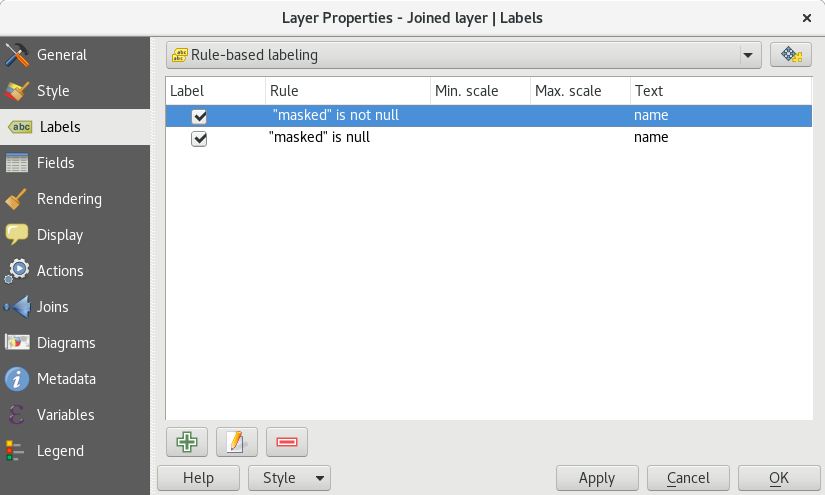 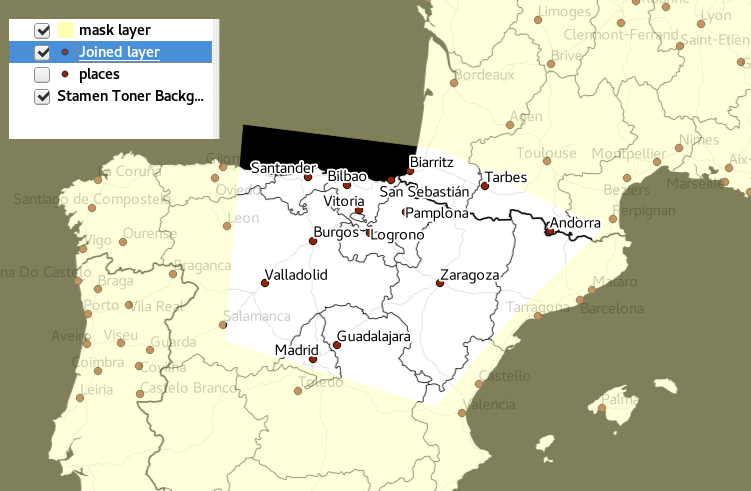 No that's currently not possible. Labels are always on top.

An ugly solution is to save the layers you want in the back to an image ("Save as image") and load that image back into QGIS - then overlay the things you want to be on top.

6
How to Force the Showing of Labels of a Vector File in QGIS
5
Spacing/arranging multiple labels along a perimeter?
0
Populating label x and y columns to manually move labels
5
Automatically generating label lines in QGIS?
3
Why does a single feature's label not show?
2
Converting "show labels for this layer" into "rule based labeling" in QGIS?
1
Displaying labels from a lower zoom level?
0
How to fix the label position after using automated placement in QGIS