I'm completely new to GIS and this is a very basic question about editing existing shapefiles.

I am working off an existing shapefile which was digitized (by a colleague) so that polygons represent building cover. The shapefile contains information about the land use type and area. I am using QGIS to edit the shapefile.

Now, I wish to add/remove/edit polygons to improve accuracy as the extent of building area has changed a lot recently.

However, when I add new polygons into the shapefile (by digitizing it using an updated basemap), they are not added into the same polygon class as the earlier shapefiles, even though I input the right LandUse type (i.e. Buildings) in the attribute form. Each new polygon seems to create a new LandUse category, even though they're all namd "Buildings".

How do I ensure that any new polygons I add are added into the same LandUse class (all previously created polygons are in this "Buildings" class)?

And here's an image of the map. The light pink polygons are the new ones I've added. And the dark pink ones with the red outlines are from the old dataset. 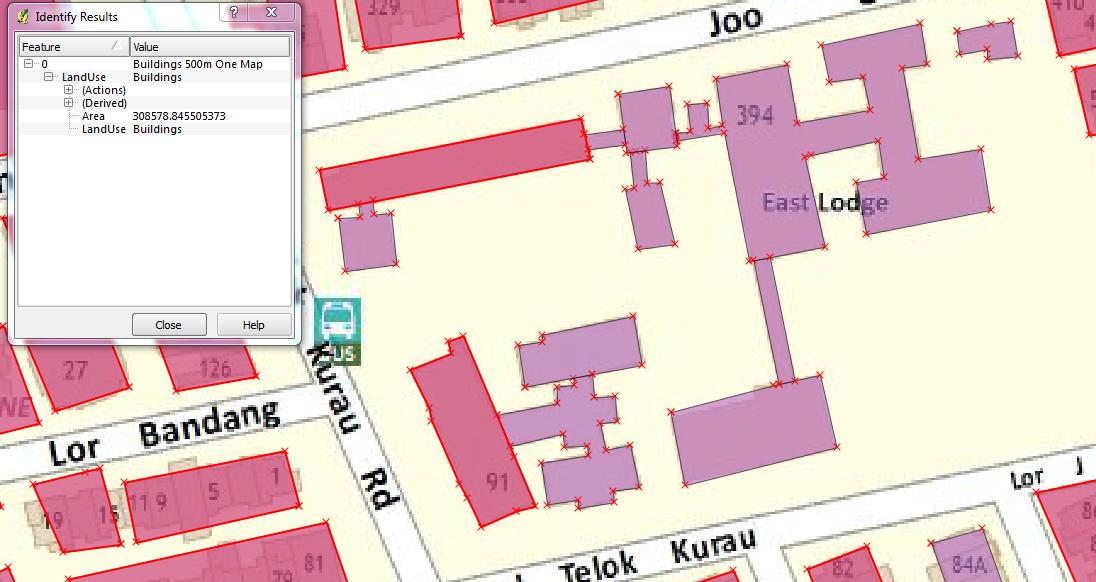 What you are doing is fine and good practice. You are not creating a new class but a new feature each time. A new class in your case would be if you added a new LandUse code, say "Big Building" or something like that.

I would continue to do what you are doing as having many single objects makes it easier to work with later. If you wanted to change the LandUse of one object to something else later you can just select that one object and change the value. You can always combine them later into one big single object if need be. 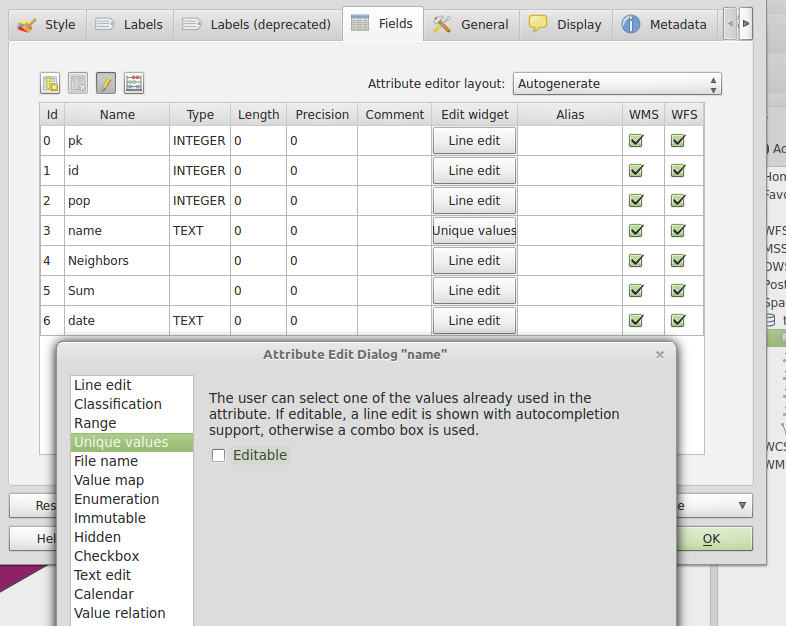 Not the answer you're looking for? Browse other questions tagged shapefile fields-attributes or ask your own question.