I am trying to automate various tasks in ArcGIS Desktop (using ArcMap generally) with Python, and I keep needing a way to add a shapefile to the current map. (And then do stuff to it, but that's another story).

The best I can do so far is to add a layer file to the current map, using the following ("addLayer" is a layer file object):

However, my raw data is always going be shapefiles, so I need to be able to open them. (Equivalently: convert a shapefile to a layer file without opening it, but I'd prefer not to do that).

Here's what I found worked:

The dataframe (variable df) that this code will put the new layer into is the first dataframe in the map document. Also note that this code adds the data as a new layer at the bottom of the TOC. You can also use the other arrangement options, which are "AUTO_ARRANGE" and "TOP".

I just tried it in the Python window of ArcMap and it adds directly to my map ( I didn't have to get my dataframe and call AddLayer). 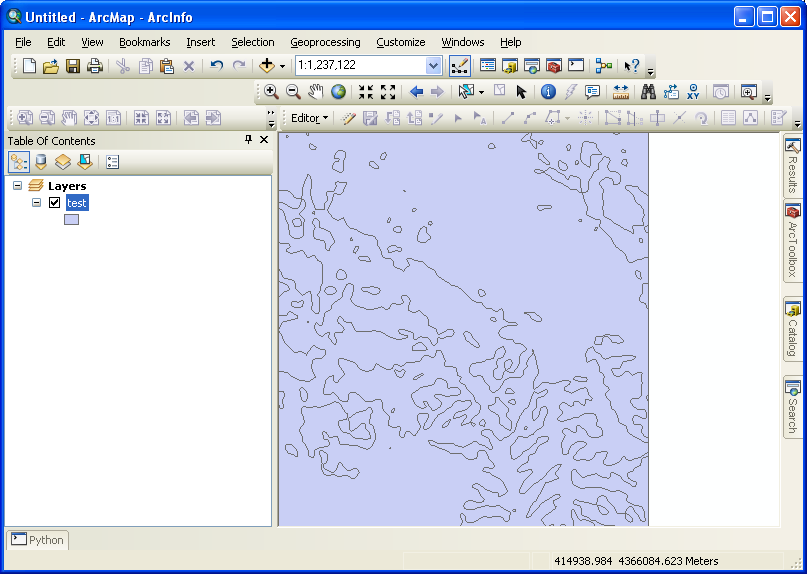 Not the answer you're looking for? Browse other questions tagged arcpy shapefile layers or ask your own question.