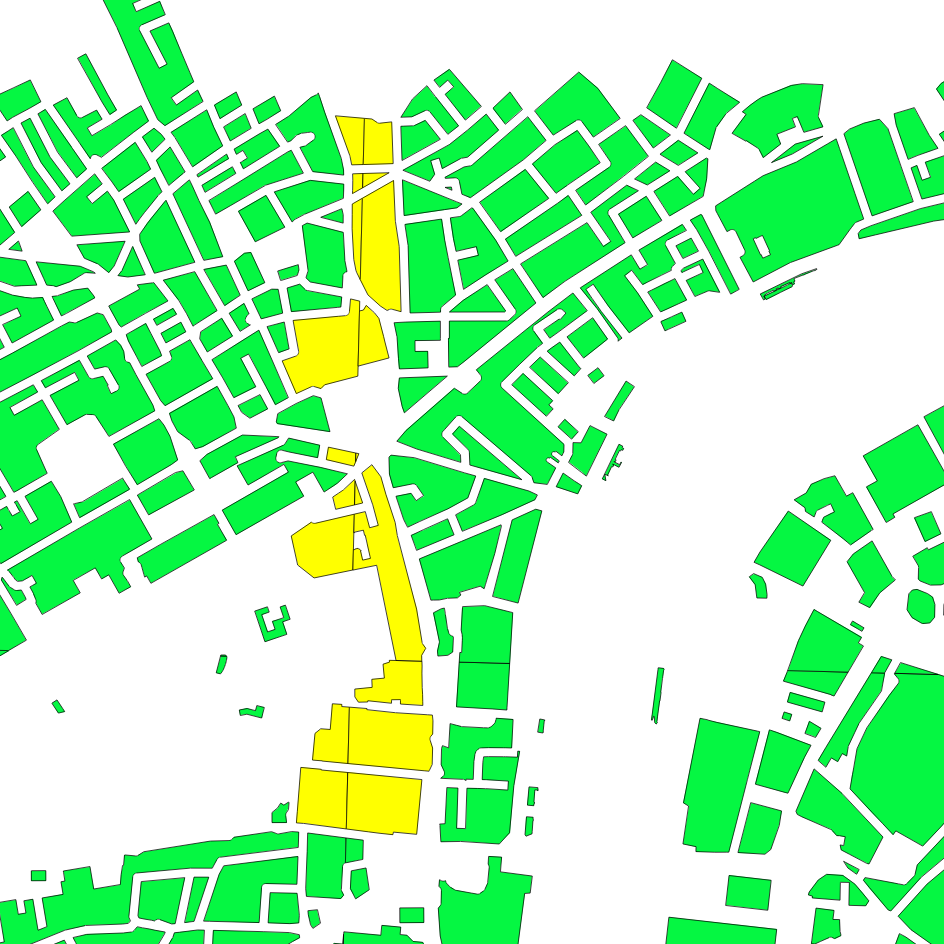 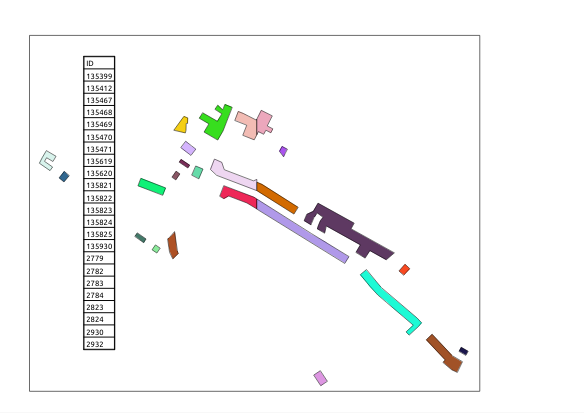 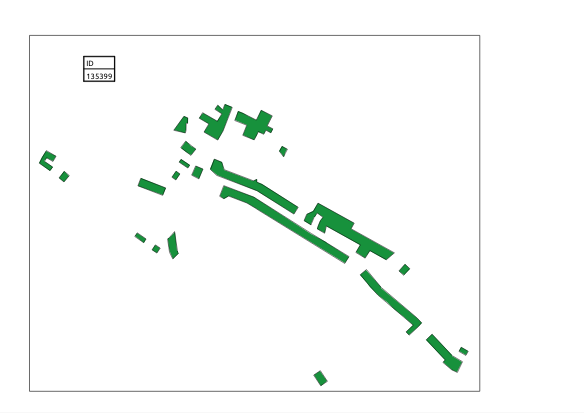 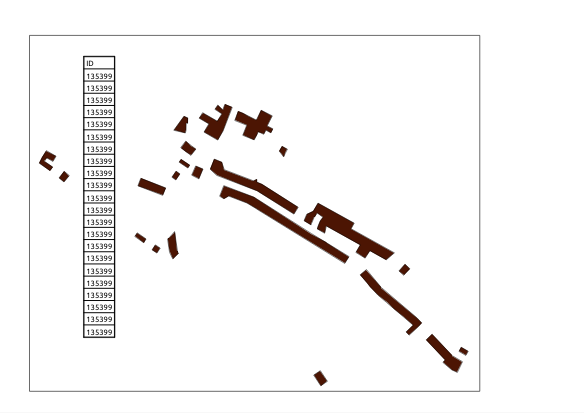 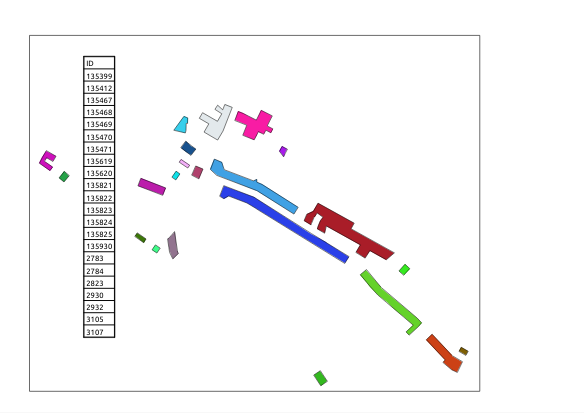 26
Is there a dissolve function in PostGIS other than st_union?
3
How to get attributes of overlaying polygon layers by a spatial query?
5
PostGIS - Why are my ST_Union results (stored in a new table) outputting as points and not polygons?
1
Merging polygon and point Shapefile in ArcGIS for Desktop?
1
Identifying buildings by address in OpenStreetMap with QGIS?
2
Merge several polygons/features into one continuous area not working
2
QGIS 3.18 - Divide Polygons to smaller ones/clusters with each one having x number of points
1
Merge polygons when rendering vector tile layer in QGIS