I need to apply the four colors theorem in a polygonal shape in a way that I do not need to choose manually each color to put in each region. I wish to knows if there is any extension, plug-in, script or data base that may be used with ArcMap and ArcToolbox to do it mathematically or programatically, so I could use it for now on with every map I come to create. 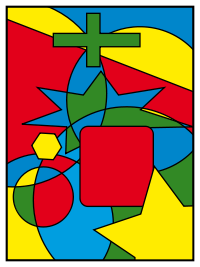 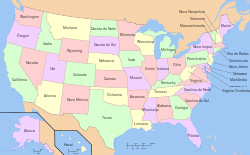 Unfortunately, the existing tools were not fully compatible with the latest versions of QGIS and ArcGIS. Therefore I made my own solution using the tool indicated by @polygeo, the QGIS plugin from @Alexandre and the name of the algorithm (four color map) from @Jens.

Here is my code for those interested (for ArcMap but the second part could be used in QGIS as well).

Note that the algorithm does not guarantee that only 4 colors are used: though it has been proven that the solution exists, the "brute force" is necessary to achieve it. In my case, I got 7 colors which is small enough. The script could have an additional loop until the solution is found, but I need to do it for hundreds of maps and 7 colors is OK.

There is a VB6 developer sample and an ArcGIS 9.x geoprocessing tool but from the comments on this ArcGIS Idea they don't work at 10.0+.

A QGIS solution called TopoColour is given in the comments of this related question: Color polygons so each is distinct from its neighbors

This is an adaptation of @radouxju's answer into a function. It will add a color field to the input feature layer and calculate. It should work regardless of the field name endings of PolygonNeighbors (they seem to be different for different users/inputs/arcgis versions (?)) 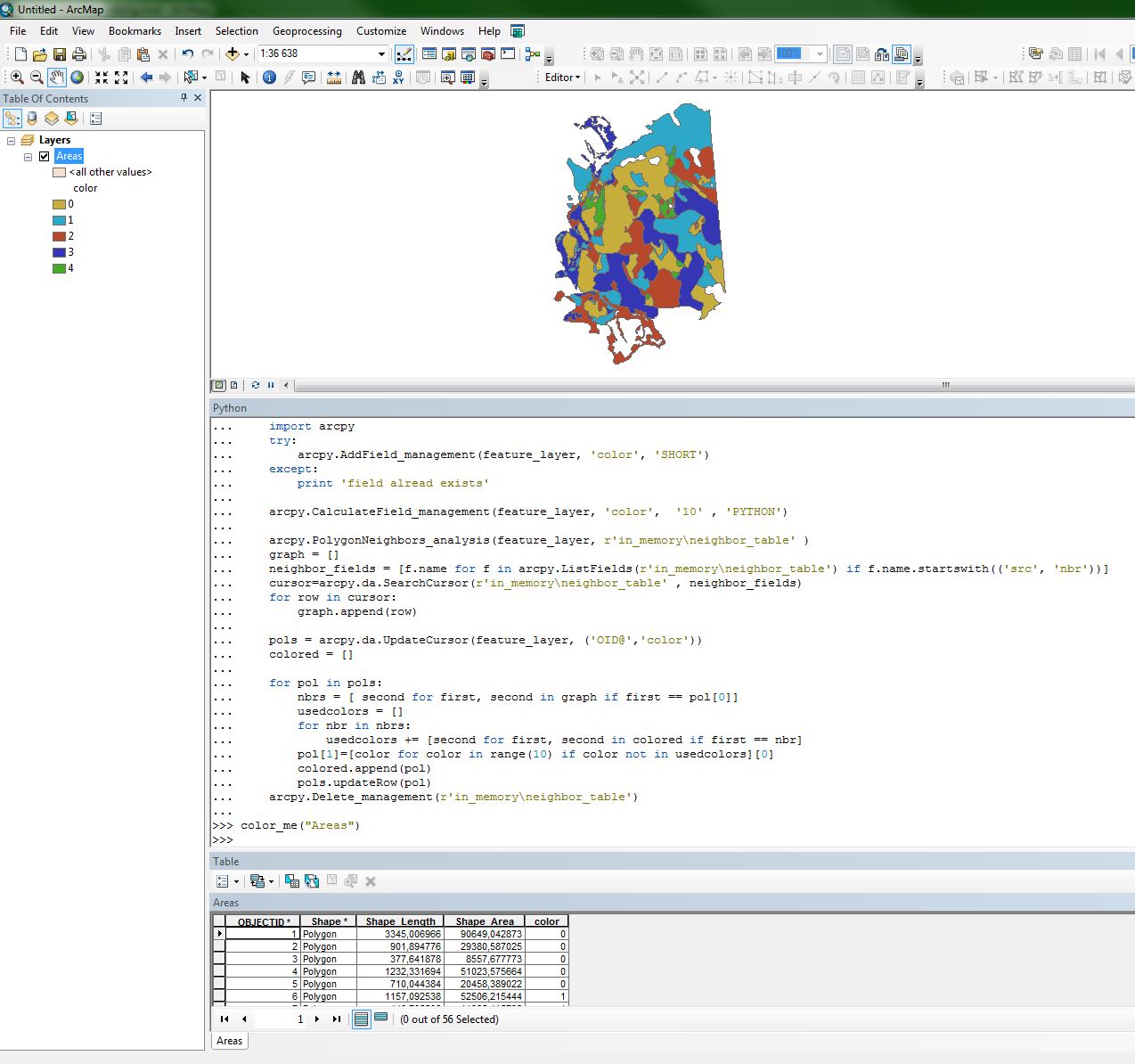 If you are using QGIS, I believe that what you need is the Coloring a map plugin.

Unfortunatly, the plugin is only available for QGIS 1.8 version, but you can always download and see how the code works!

Not the answer you're looking for? Browse other questions tagged arcpy arcmap color arctoolbox four-color-theorem or ask your own question.

2
how to assign unique attribute value per neighborhood?
16
Achieving four color theorem for QGIS
30
Coloring thousands of polygons so each is distinct from its neighbors?
12
Exploding overlapping to new non-overlapping polygons?
9
How to ensure different colors for surrounding polygons in ArcGIS?
7
Distinctly color world map by language in QGIS 2.4
2
Political Map Country Fill Colour
2
How to uniquely color polygons with touching boundaries (Block Groups) using ArcGIS Pro
1
How to do "random" distribution of certain classes to certain amount of polygons with respect to spatial constraints
0
How to control polygon colour in hand-crafted Json for ArcGIS Desktop 10.3/10.4?
See more linked questions