Why are Garmin provided maps inaccurate?

Collected tracks on my Garmin GPS (Oregon 450) or in BaseCamp seem to be not in the correct position. There's only a little detail with major highways but it looks as though the route is shifted south, or the highway is shifted north. When viewing the route in Google Earth or Strava, the route follows the road almost perfectly.

Are the Garmin provided maps just really inaccurate or is there something else going on? 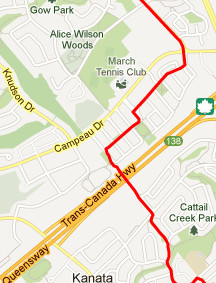 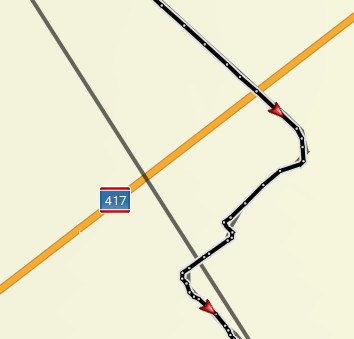 The Garmin World base map is very abstracted, so I would not give much on accuracy of that map.

You can try a free Openstreetmap built map for Garmin units of your region, and see if the offset remains. You don't have to put it on the unit itself, they work with Basecamp as well.

Not the answer you're looking for? Browse other questions tagged gps garmin or ask your own question.