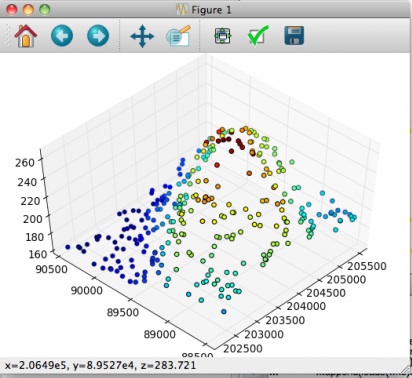 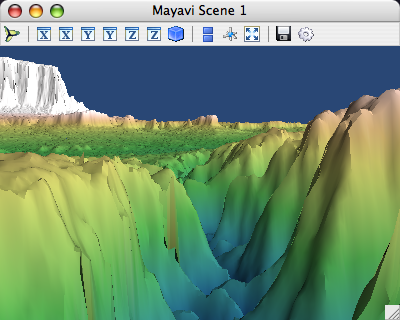 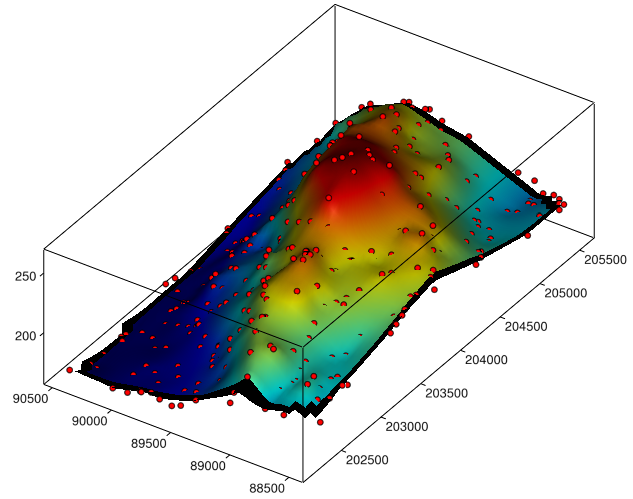 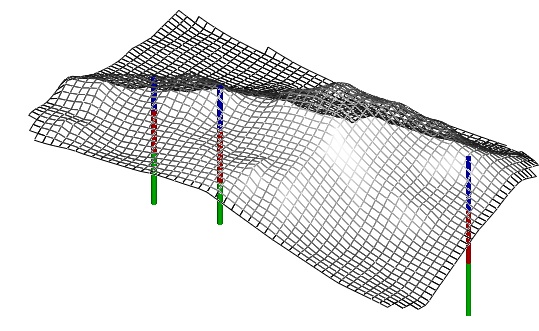 34
Python Script examples for geoprocessing shapefiles without using arcpy
41
Is it possible to look at the contents of Shapefile using Python without an ArcMap license?
18
How to create an attractive choropleth map in R?
7
Checking what changed inside updated shapefile
2
Offline Python or C++ library for plotting locations on map?
3
Python with ArcCatalog for Table or Geography view?
1
3D Polygon Layer Stack with QGIS
1
Free 3rd party library for showing geospatial vector information
0
Plotting 3D Data using Python?