I want to run a viewshed analysis on a site I am interested in. I have the relevant elevation raster (taken from the OS UK, which is in the ASCII format) and a point feature class from the lat/lon coordinates of the particular site (I have also converted both into the same coordinate system). However when I try to run a viewshed analysis in ArcGIS 10.1, it doesn't work and there is an error message saying that 'there is no valid observation points present'.

I was wondering whether anyone could tell me what I am doing wrong and how to correctly create observation points and run the viewshed analysis. I have looked at some books on the subject and have successfully followed their instructions on the data provided by them but I seem to be having trouble when I am using my own data! Any information would be massively appreciated!

I have used the Geographic Coordinate system for both: OSGB_1936. I have taken the DTM from OS UK website (which is called Panorama and it is in ASCII format). First I added both to ArcMap and created a Hillshade. Hillshade did work but there was a yellow exclamation mark and obviously I got the error message I mentioned earlier when I tried to do the viewshed.

Today I changed the coordinate system of the DTM to the British National Grid (that’s under Projected coordinate systems) but left the XY point the same: Geographic Coordinate system OSGB_1936. When I ran the Hillshade with this combination it worked properly i.e. there was no yellow exclamation mark.

Then I ran a viewshed and it seems like this time it worked but the only thing I did different was change the coordinate system for the DTM. I don’t understand why that would make such a difference and I was hoping whether you would be able to let me know if I have done the right thing here (I did try to attach printscreen shots to make the steps I have done clearer but it didn't work - so, sorry about that). I wanted to add 15m and run another viewshed. So I set a OFFSETA (which appeared on the attribute table of my XY point) and another viewshed was generated - indicating that the area of visibility had increased which seems to suggest that it worked. But I was wondering whether you might be able to tell me why changing the coordinate system may have had such an impact and whether I have missed any crucial steps along the way?

If you perform an viewshed analysis it is important to pay attention to the x,y units and z units: If you work with a geographic coordinate system your x,y-units are degree. But (in your case) the z units are meters.

If the x,y units and z units are in different units of measure, the z-factor must be set to the appropriate factor, or the results will be incorrect. It is easy to convert meters to feet. See parameter z_factor in ArcGIS help. But the z factor in your case depends on the latitude of your working area. 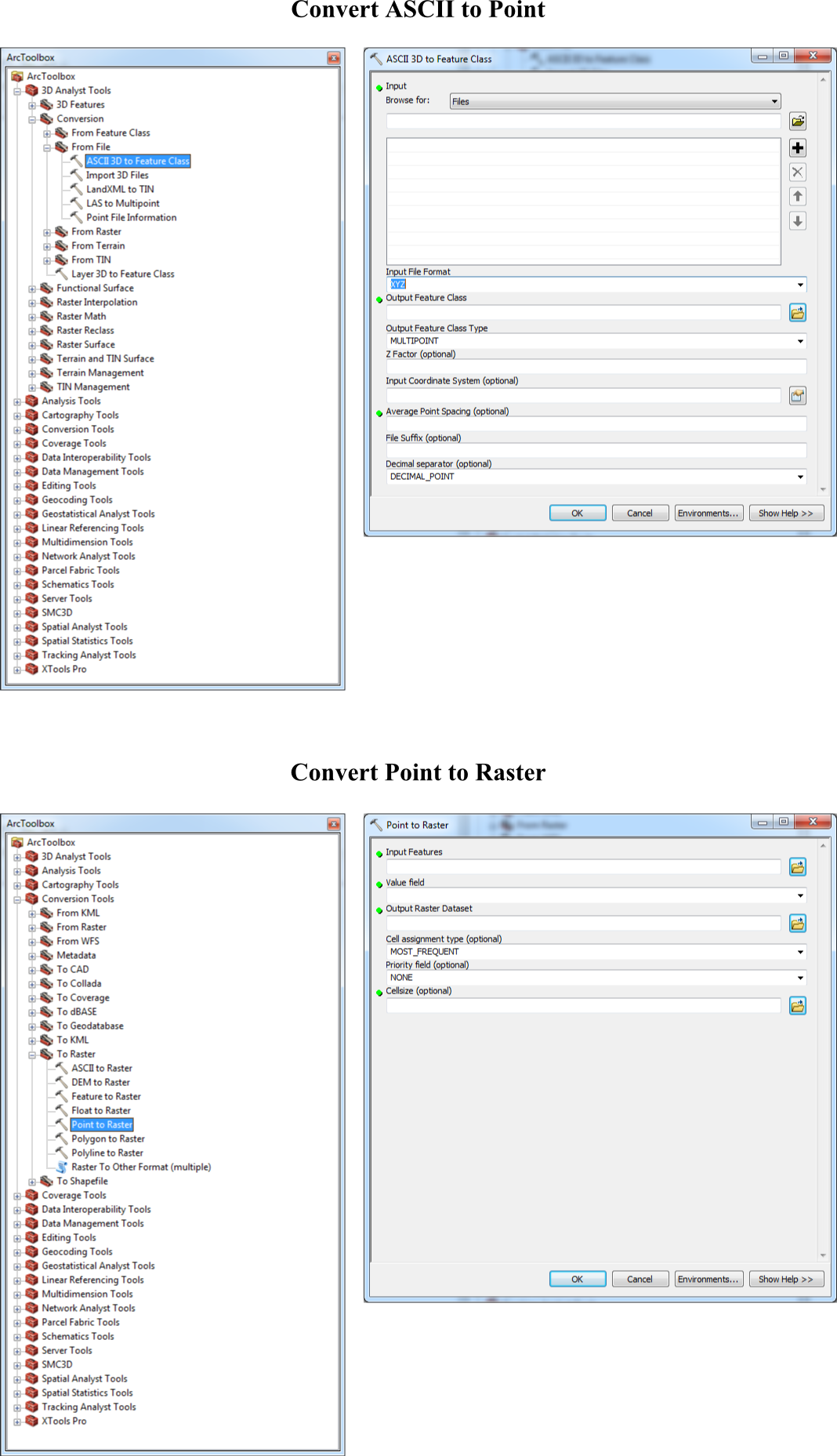 Not the answer you're looking for? Browse other questions tagged arcgis-desktop arcgis-10.1 spatial-analyst viewshed or ask your own question.