I am looking for a shapefile of ASTER scene boundaries for the Kansas and Oklahoma region. The attached screenshot from GLOVIS is what I'm after, except I need polygon footprints with relevant attributes such as scene ID and year. Is such a product available for download? 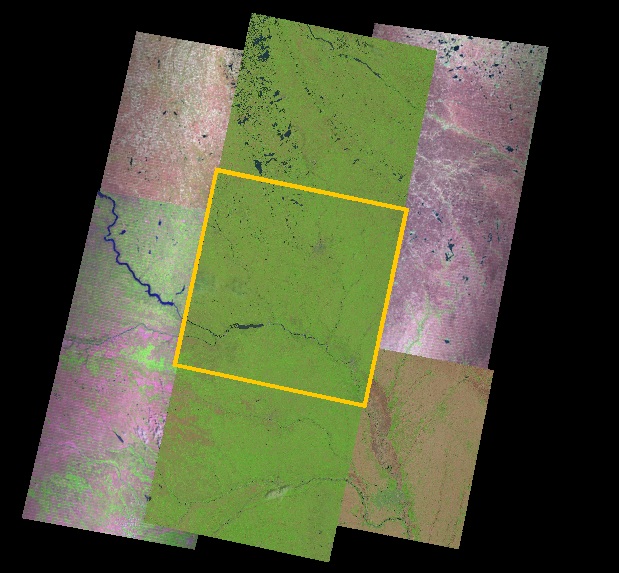 ASTER scenes are not captured in a regular, repeating grid like the path/row system of Landsat. Instead, they are more scattered due to the much narrower swath (only 60 km versus 180 km for Landsat), off-nadir capture, and imagery tasking. You can see the scene boundaries in GLOVIS: 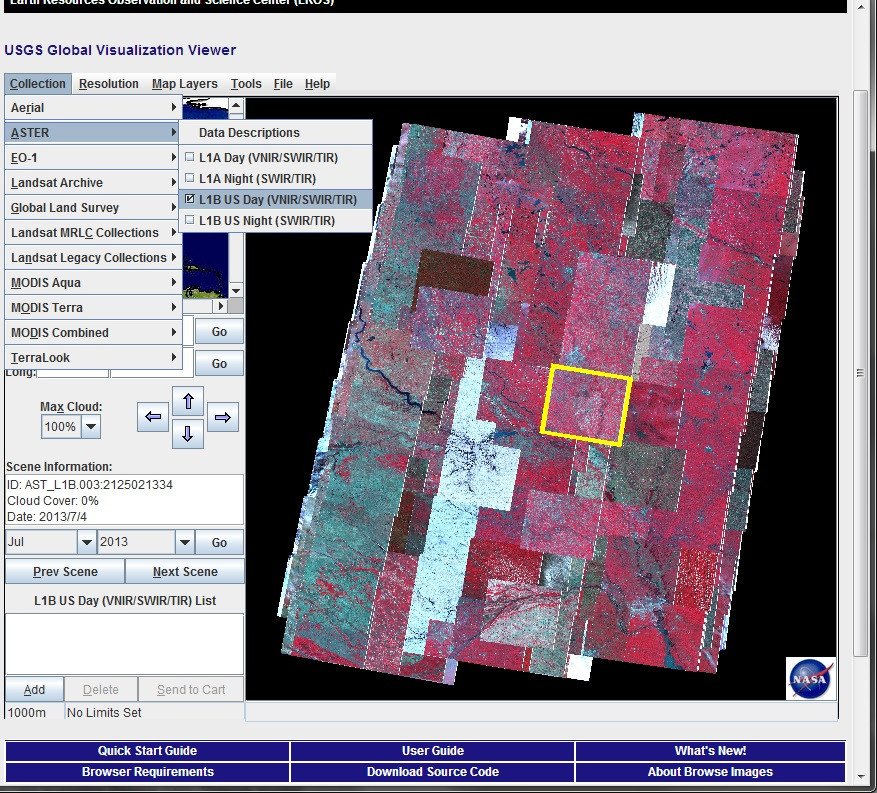 The listing of ASTER repositories has a number of other locations where you can search for scenes. I've used NASA REVERB since it's the only repository (as of a few years ago) that offered level 2 data to NASA-approved users. If you really want to have an offline directory of all ASTER scenes, you would probably have to crawl through the ASTER data pool at LPDAAC and create geometries in a shapefile/geodatabase based on the bounding box coordinates in the XML metadata files: 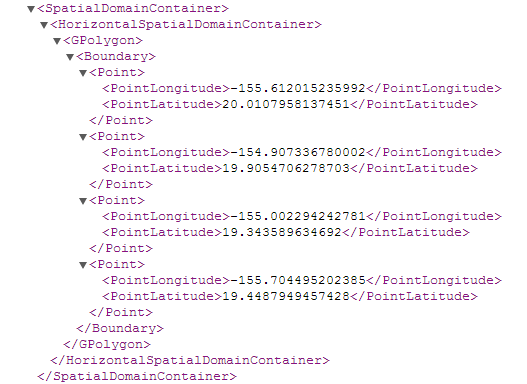 I'm not aware of the possibility to download a polygon Shapefile of the footprint of the ASTER image, but it may exist. One alternative would be to use gdaltindex to create a Shapefile assigning the filename (and potentially metadata stored in the filename) as an attribute.

Not the answer you're looking for? Browse other questions tagged remote-sensing download aster or ask your own question.