I have written many Python scripts using ArcPy in ArcMap 10, and so far my only means of debugging is restricted to printing messages to the geoprocessing results window using arcpy.AddMessage().

From ArcGIS 10, you can change it from the GP options dialog, just point to your executable of choice for editor/debugger. 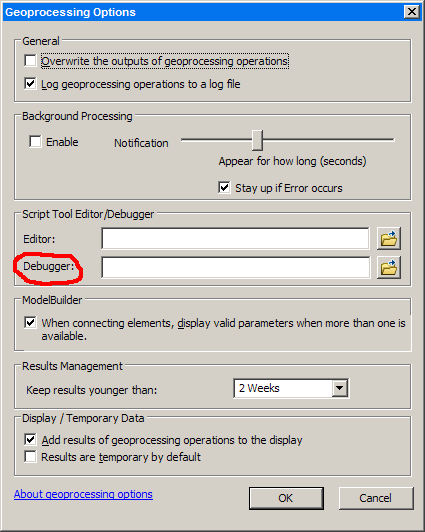 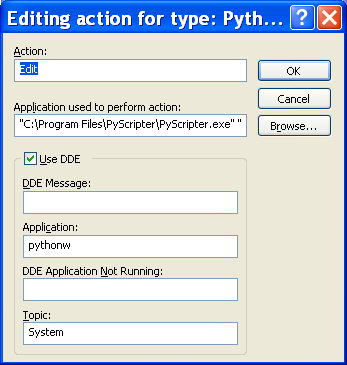 8
Using a different Python IDE/debugger for ArcGIS
24
Recommend topics to be included in a Computer Science for Geospatial Technologies course
14
Setting up PyCharm to reference ArcPy?
5
How integrated can an IDE get for arcpy scripting?
5
Getting ArcPy autocomplete to work in IDLE?
3
SelectLayerByLocation not Selecting