Using ArcGIS 10.1, I am interested in symbolizing a series of polylines to generate a pseudo-heatmap like one of the answers to this question.

The essence of the solution idea is to symbolize each polyline as red center, green border, and set the individual line transparency to 20%. Using ArcGIS, it is trivial to set the entire layer transparency, but then the cumulative, low alpha, overlaps never sum to an opaque level.

Is it possible to set opacity / transparency at the symbol level and not the layer level?

Similar to Displaying transparent overlapping polygons in ArcGIS for Desktop?, but I am interested in polyline and using color, instead of hatching.

I have tested the ability to do this in two ways:

As an aside, I tested this using a google fusion table and the result is as expected, i.e. alpha is per line and cumulative for overlapping symbols. This can also be done in OpenLayers, but that removes the step from my ArcGIS workflow (and more importantly, my users ArcGIS workflow). 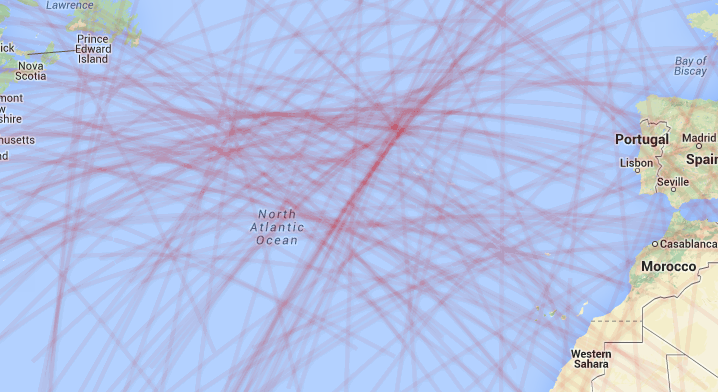 I was able to accomplish this manually in ArcGIS using the following workflow. This is non-ideal as it requires a duplication of the layer n times, where n is the number of features.

I suspect that the above workflow can be automated as a python add-in. I will need to explore that next. 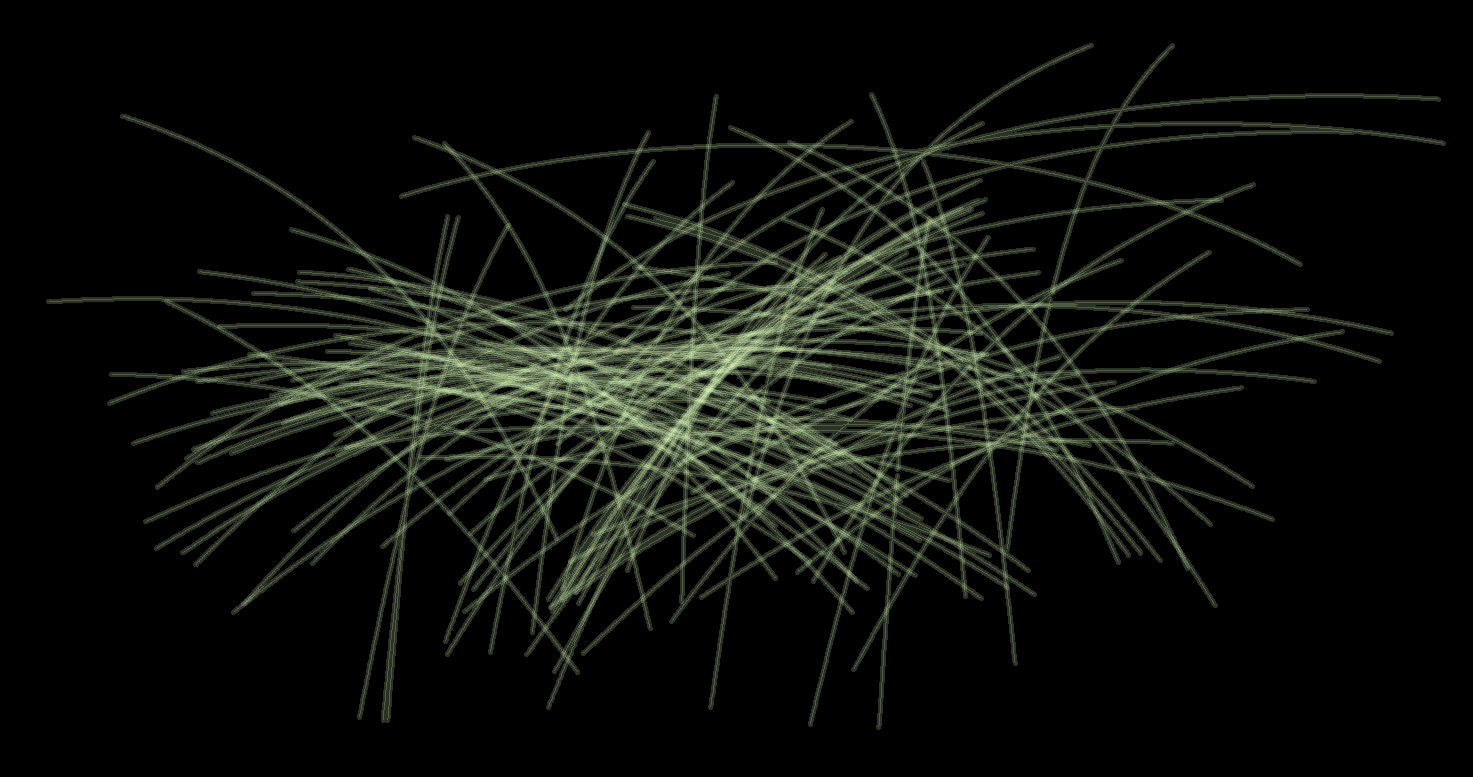 I ended up writing a Python Add-in to get this done. Some notes:

Code is on a github gist. No reason to dump it all here. I might create a repo if this is of interest to anyone...

Not the answer you're looking for? Browse other questions tagged arcgis-10.1 arcgis-desktop symbology line overlapping-features or ask your own question.

34
Creating polyline-based "heatmap" from GPS tracks?
12
Displaying transparent overlapping polygons in ArcGIS for Desktop?
4
How do I draw transparent polygons with ArcObjects?