Examining the covariance between biodiversity and other variables

I have som problems with an analysis and would be very grateful for any answers or suggestion.

The background is: - I want to examine the covariance between ecosystem services in an area. I don´t really know if covariance is the correct word, however.

Now I want to investigate how the biodiversity covariates/coexists/relates (english isn´t my native language) with other variables.

The other variables could be biotopes, soil type or other ecosystem services, like recreation.

The polygons are divided into green spaces at a county level.

So, what I basically want to do is to se if there are any hot spots where biodiversity are more likely to coexist with an other variable. I would like to visualize it on a map but also get a diagram over the relationships. 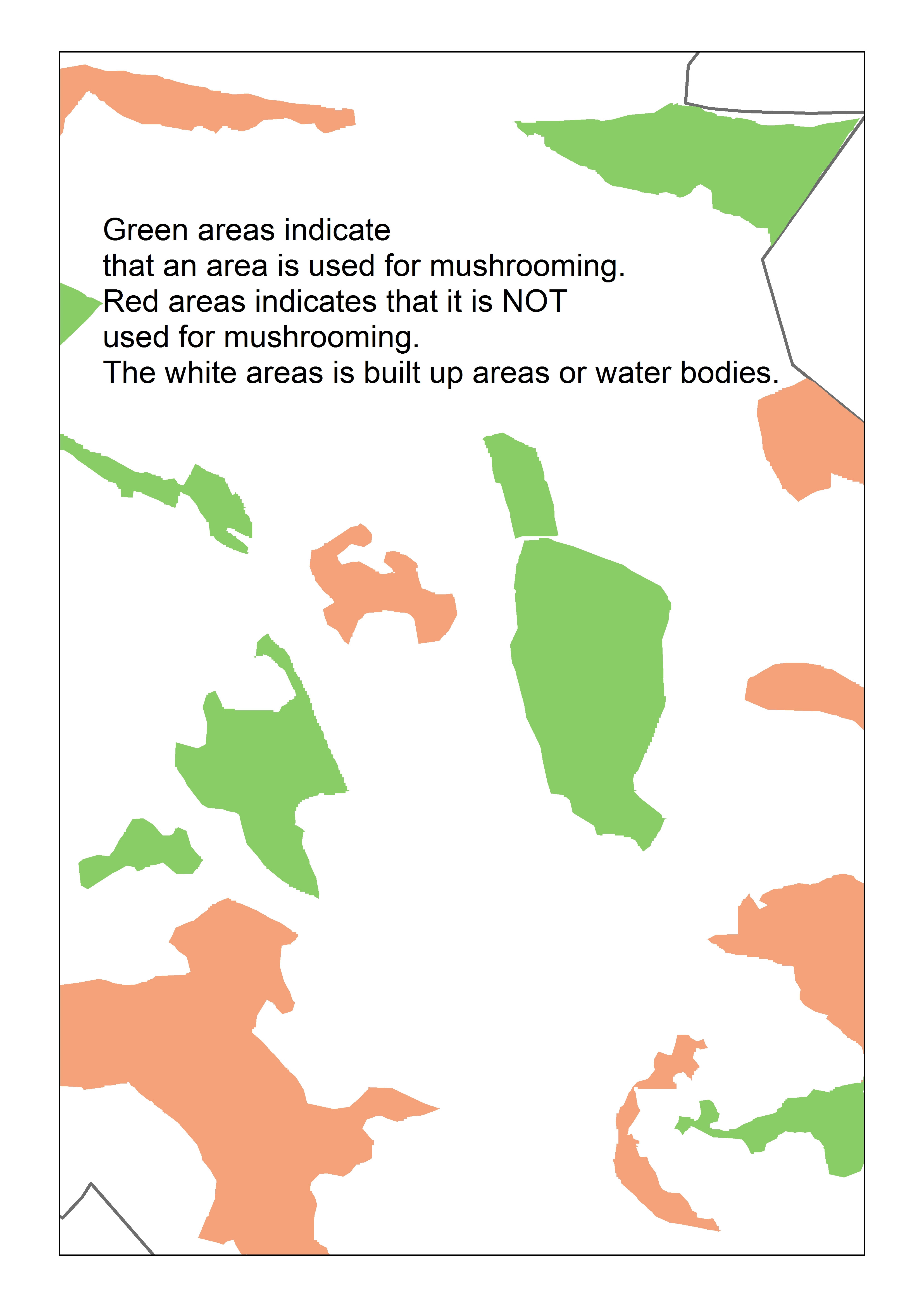 Oh, I noticed I wasnt allowed to post pictures. I hope you understand anyway! 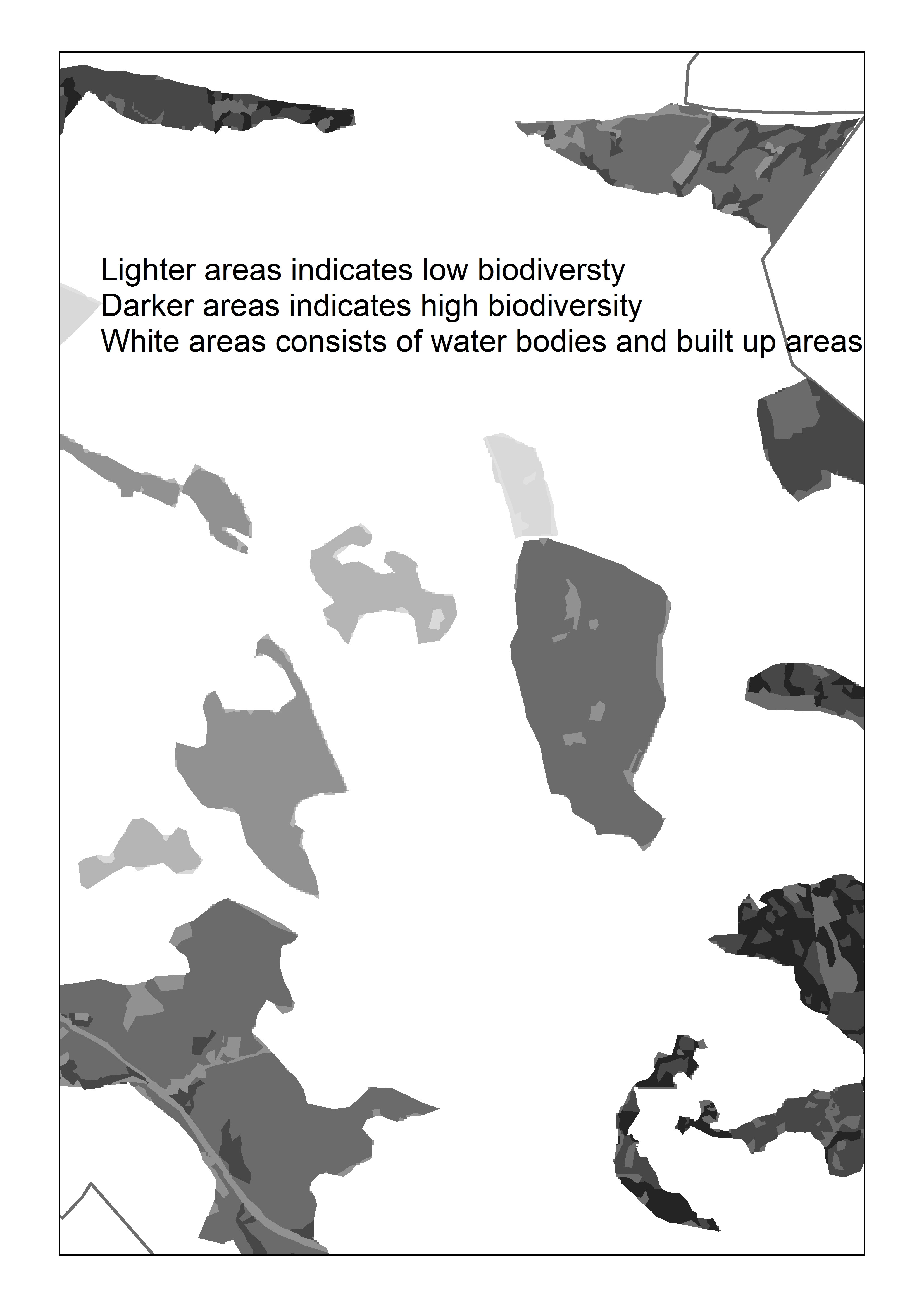 Check out the Spatial Statistics toolbox. There are a few tools in there that might be good candidates for what you want to accomplish (Geographically Weighted Regression maybe?).

I'm not sure the best way to handle the biotope, soil typed, etc. variables though, as they aren't really numeric values. You might be able to do something like union the variable data with the biodiversity data. Perform the analysis on that and use your 1-10 biodiversity values as a weight. You'd need to do that separately for each variable layer.

Not the answer you're looking for? Browse other questions tagged arcgis-desktop spatial-analyst geostatistical-analyst or ask your own question.

2
Difference between Geostatistical Analyst and Spatial Analyst toolboxes for interpolation?
0
Examining spatial and temporal correlation between points and polygons
0
What is the difference between area solar radiation and sun shadow volume?
1
Multi Value Hot Spot Analyis in ArcGIS Desktop?
0
Merging layers in cost distance analysis to account for other variables?