Do OrthoRectified Images have shadow?

Orthorectified images have removed relief displacements and tilt displacements. Since the assumption of orthorectification is to keep the light source at infinite distance so that the light rays are parallel to each other and perpendicular to ground. They should not have shadows. Is it true?

If there was a shadow in the raw image, say from a tree or tall building, it will still be in the image after the rectification process. Essentially, parts the photo are being stretched or warped to match the position of visible objects in the photo to known places on a map; this will correct for the pitch, yaw, and roll of the plane during the flight, and also to eliminate the effects of ground relief, leaving an image which is "top down" and uniform scale. It does not change the content of the image.

Here's an example of a raw image of Toronto taken in 2007 by First Base Solutions (http://maps.firstbasesolutions.com) 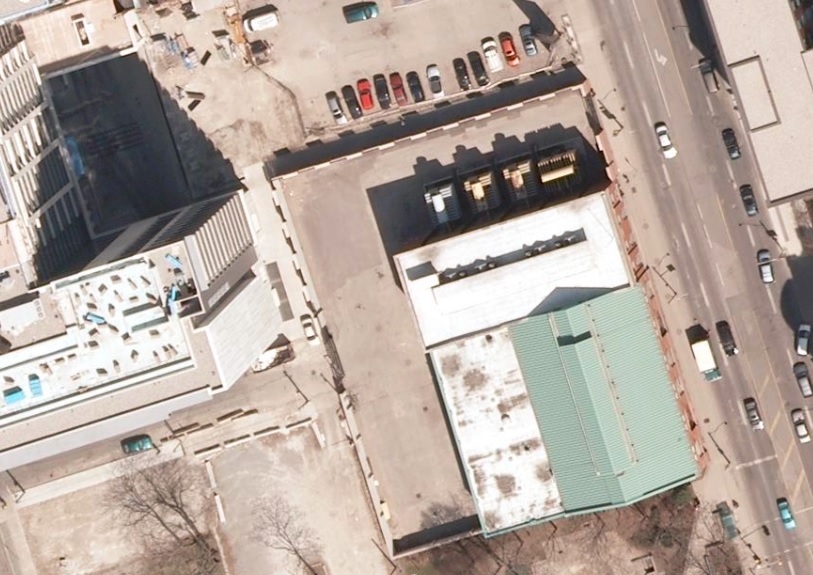 Compare to the same section of photo after orthorectification. Note the shadow and image content are basically the same. 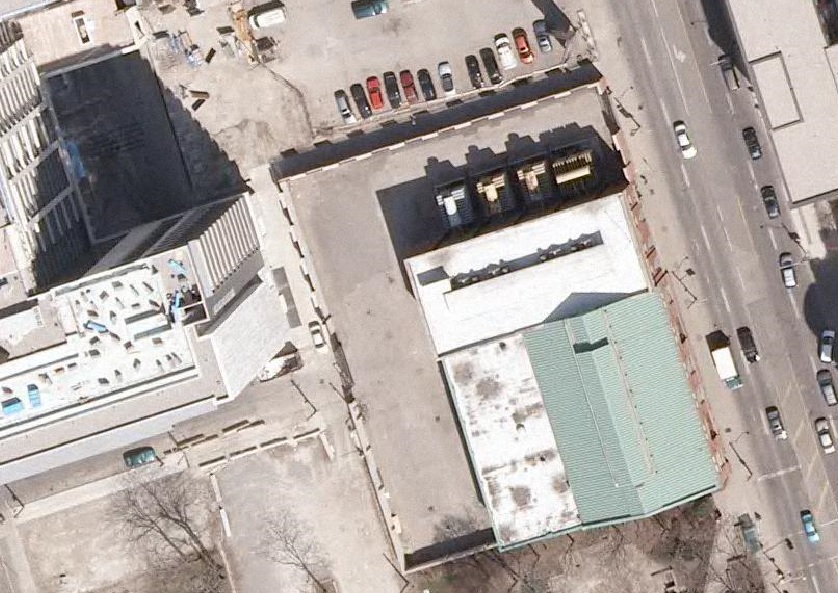 Not the answer you're looking for? Browse other questions tagged imagery orthophoto shadow or ask your own question.