I have a shapefile of all the countries in the globe I downloaded from Natural Earth. I'm needing to create two hemisphere maps (similar to these guys I found on Wikimedia) in a azimuthal equidistant projection: 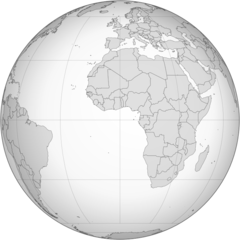 However, I need the western hemisphere to have most of Europe and the US and the Eastern projection to include Asia and Australia. Basically, the center of the map would be the middle of the Atlantic.

I narrowed down the problem to it's my proj language in the CRS, but I'm not sure how to pair the project to a circle.

To get am Azimuthal Equidistant map, follow my answer here:

But that gives you an image of the whole world. You have to crop that picture to a circle around the point of origin in a second step.

But I'm not sure if you do not rather want an orthographic map:

This is what you get with 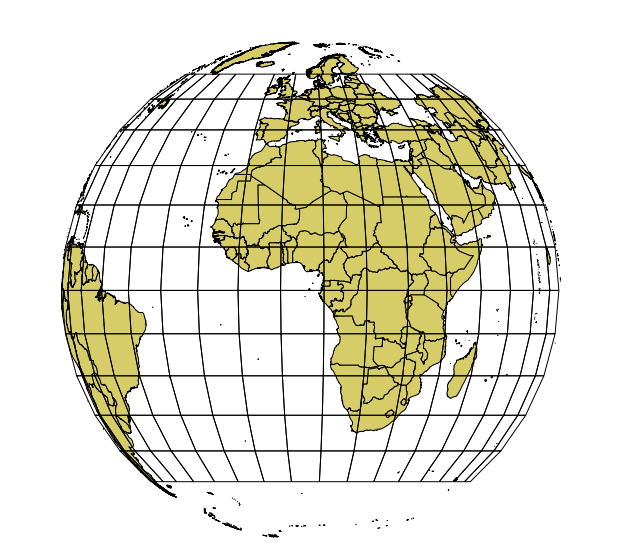