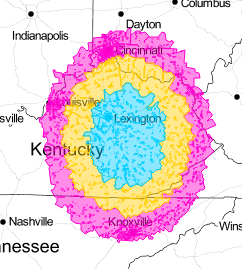 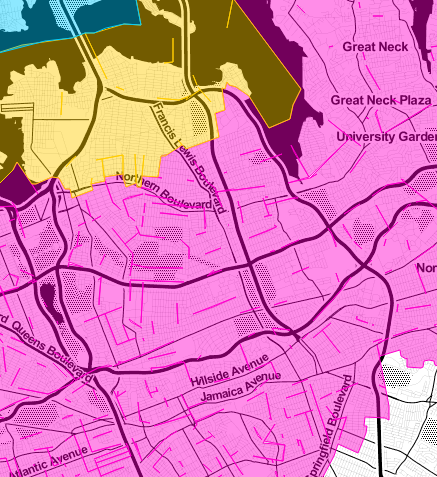 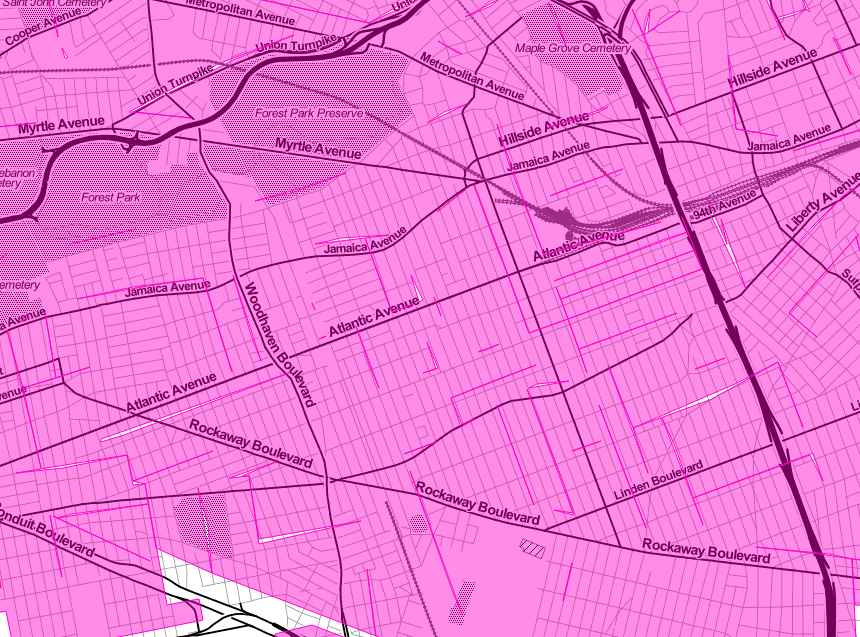 26
Is there a dissolve function in PostGIS other than st_union?
8
Creating polygons from gaps in PostGIS?
8
PostGIS Dissolve/Union close polygons

26
Is there a dissolve function in PostGIS other than st_union?
14
ArcGIS Desktop tool that does for records in a table what "Dissolve" does for features?
7
Obtaining same area values provided by Census for TIGER boundaries using PostGIS functions?
4
Dissolve a polyline feature class so that touching features dissolve into a single feature
2
Dissolve using ogr2ogr gives 'no such function: ST_union'
1
Why does a LINESTRING change in length after union with a shorter but completely-overlapping LINESTRING?
1
Is there a way to do a visual spatial dissolve of polylines that do not touch each other?
2
Enclose polygons that are not overlapped and remove gaps between them?
1
QGIS Dissolve/merge features that overlap