Does an earthquake affect GPS?

There are news reports saying that the Sendai earthquake a couple days ago has shifted the earth on its axis and moved the island 8 feet.

Last year, there were similar reports with the earthquake in Chile.

Does this affect GPS devices at all? Is an inaccuracy introduced? How does GPS still work if the earth has shifted on its axis?

Geologically speaking, the Earth's surface is always on the move due to plate tectonics. On average, your location is moving anywhere from 0 to 10 cm per year (relative to other positions on Earth).

You can see global changes in GPS positions throughout the world here. 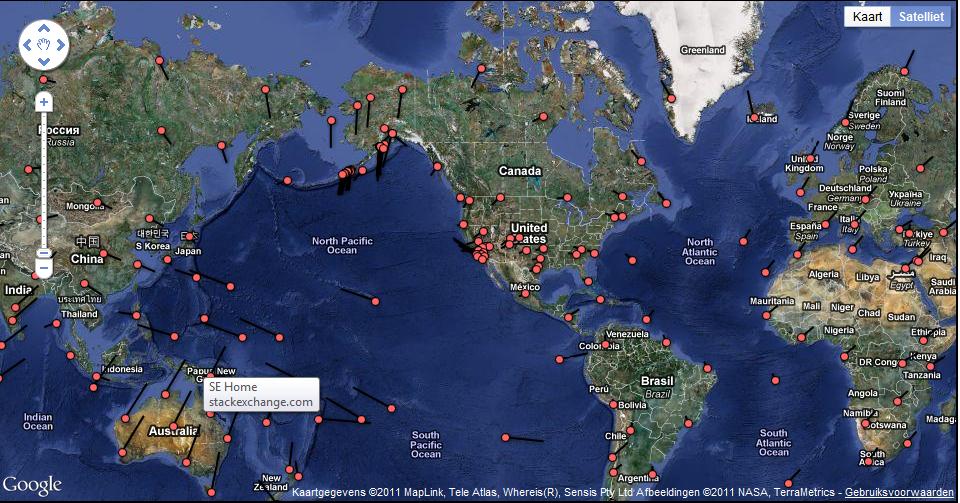 Here's a great article from MSNBC on how the earthquake affects GPS data:

Everything that links GPS readings to maps, ranging from driving directions to property records, will have to be changed as a result of the shift, Hudnut [Ken Hudnut, a geophysicist at the U.S. Geological Survey's Earthquake Hazards Program] told me. "Their national network for property boundary definitions has been warped," he said in an e-mail. "For ships, the nautical charts will need revision due to changed water depths, too (of about 3 feet). Much of the coastline dropped by a few feet, too, we gather."

If you tried to load a map of where you were the map would be off by 8 feet until they updated it. GPS is based on satellites, so to mess it up you would have to shift the world, but that has its own set of issues involving orbits.

I expect the change due to the earthquake to be on an order of magnitude as the Chandler Wobble and I assume that GPS can handle that as it happens constantly.

not sure if the 03122011 post-tsunami Geo-Eye images on Google Earth / Maps are just not geo-referenced or what, but there is about a 40 foot discrepancy on the old and new aerial images, doubtful the land moved that much, but who knows...

it's amazing how fast they have put these images together so quickly... a word of warning, the after aerial images are pretty stunning, lots of houses and entire towns completely swept away... link is here: Satellite imagery of Japan Earthquake

I'm going to jump in late as the map is very cool (I'll use it as a resource) but I am not sure it actually answers the question correctly (in a technical manner) despite all the upvotes.

I think the question and answers are confusing the maps, the gps, and even orbital oscillations of the planet in relative space or about an axis.

The Sendai earthquake a couple days ago has shifted the earth on its axis and moved the island 8 feet.

I'd like to split it into two. First the 8 ft and then then axis part.

Einstein eventually identified the property of spacetime which is responsible for gravity as its curvature. Space and time in Einstein's universe are no longer flat (as implicitly assumed by Newton) but can pushed and pulled, stretched and warped by matter. Gravity feels strongest where spacetime is most curved, and it vanishes where spacetime is flat. This is the core of Einstein's theory of general relativity, which is often summed up in words as follows: "matter tells spacetime how to curve, and curved spacetime tells matter how to move".https://einstein.stanford.edu/SPACETIME/spacetime2.html

I am using mass as opposed to matter (incorrectly) but I think you get the drift. It is the bold part that draws me to this conclusion. 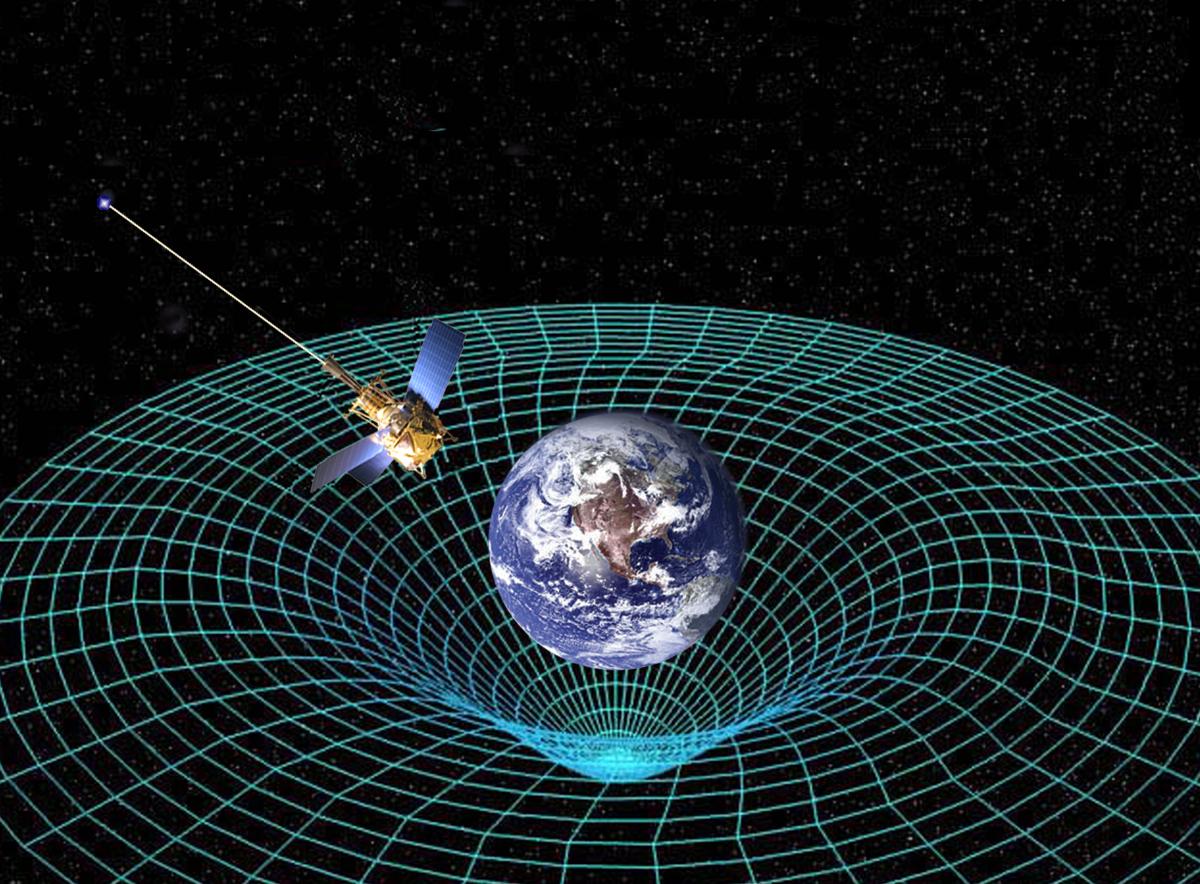 The Earth's rotation axis does not point exactly along the axis of its angular momentum because it does have a tiny amount of lopsidedness to its distribution of mass. https://van.physics.illinois.edu/qa/listing.php?id=1031

7
Managing error with GPS routes (theoretical framework?)
17
Lightsquared GPS controversy: Where is the analysis?
2
Why are Garmin provided maps inaccurate?
0
USGS Earthquake GPS Metadata: Buffer Zones & Python
4
Why does GPS not give any info before it has a fix?
0
GPS coordinates to XYZ on relative grid