Rhombus shaped pixels when viewing an image referenced in WGS84

Following the Question What is the projection of WGS84 in GIS software?, in the comments section of the answer https://gis.stackexchange.com/a/73578/5256, Jake very well explains that

Because the coordinates -180°,-90° in WGS84 are in angular units, and they need to be mapped to cartesian coordinates. In this case, that's done using the trivial equirectangular projection, which simply exchanges the angular units with linear units, but that process is still a projection.

I think that a related visual example of an image referenced in Geographic Coordinates is illustrated below. Perhaps my guess is completely wrong. I would like to understand what causes the "skewing" of pixels, which happens in both OpenEV as well as in ArcGIS (using data from the same satellite acquisition, packed in an NTF file). So, the question is What is this skewing effect?

A small fragment from a WorldView-2 image, purely in Geographic Coordinates, for which gdalinfo reports the following 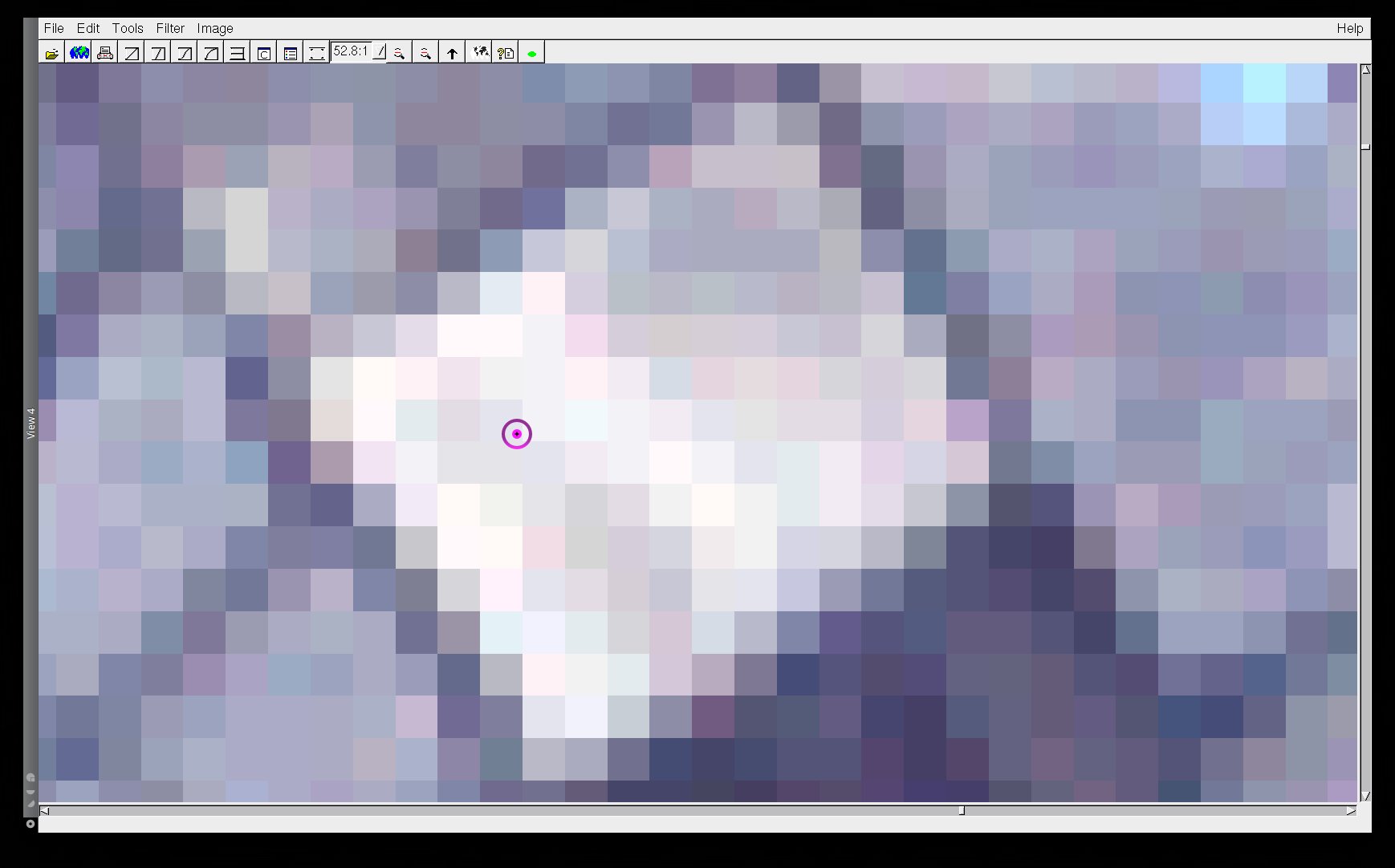 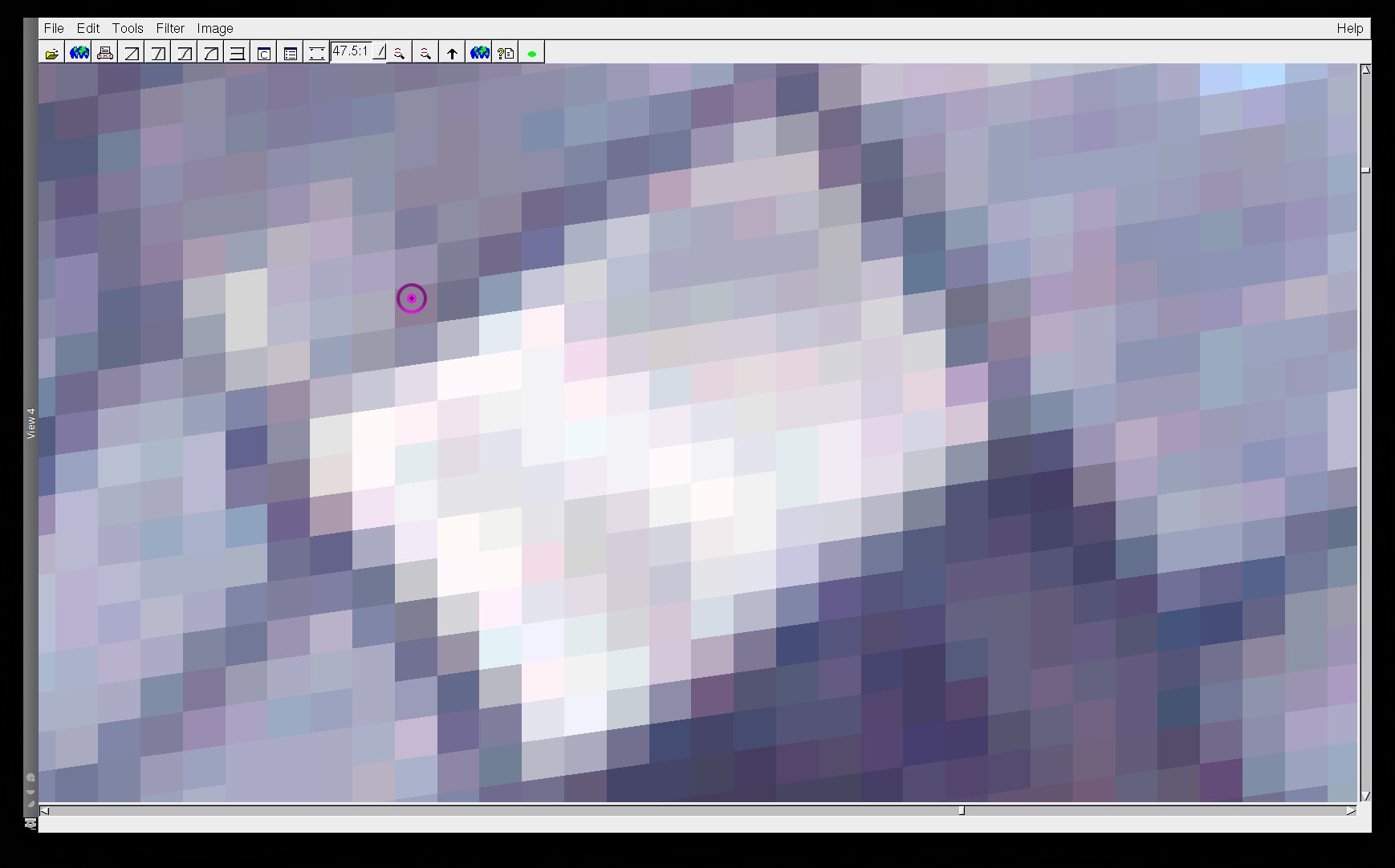 The same skewing effect appears also in ArcGIS when viewing another fragment from the same acqusition (credits for the screenshot to a friend): 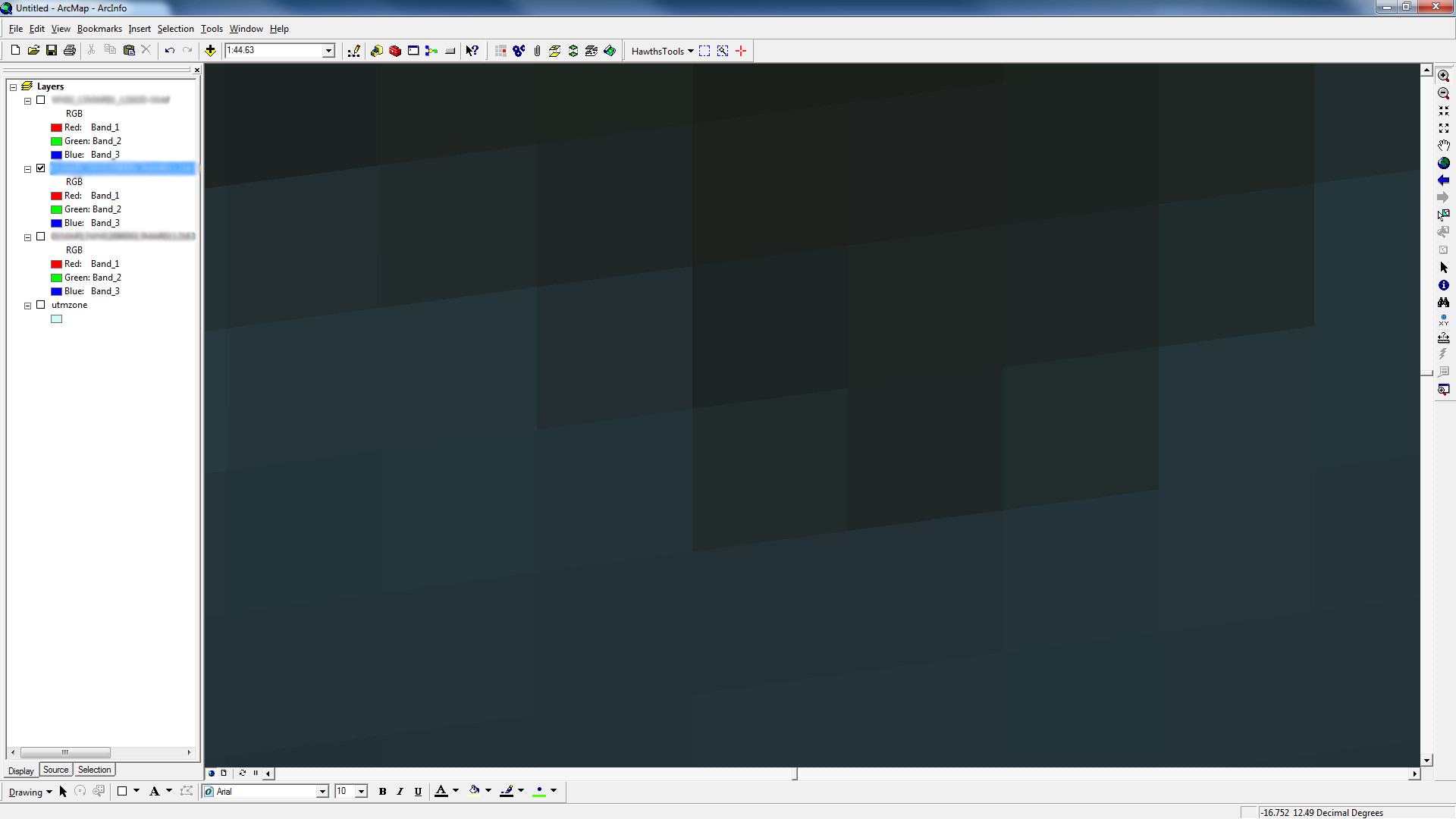 This happens because the grid of your NITF raster is not aligned with the latitude longitude grid: If you take a look at the ground control points (GCP), which map the corners of the raster to their geographic coordinates, you'll see that upper left and upper right pixels are at different latitudes, as are the lower left and lower right pixels.

If you plot the corner coordinates on a cartesian grid (applying an equirectangular projection), you'll get this: 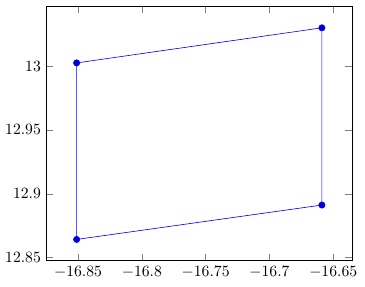 Not the answer you're looking for? Browse other questions tagged arcgis-desktop coordinate-system wgs84 openev or ask your own question.

16
What is projection of WGS84 in GIS software?