There is an OSM map of some city, in which several buildings are missing (see the OSM map and the Yandex map of the same place below - there are lots of spaces, which look empty in the OSM map, but have buildings in the Yandex map). 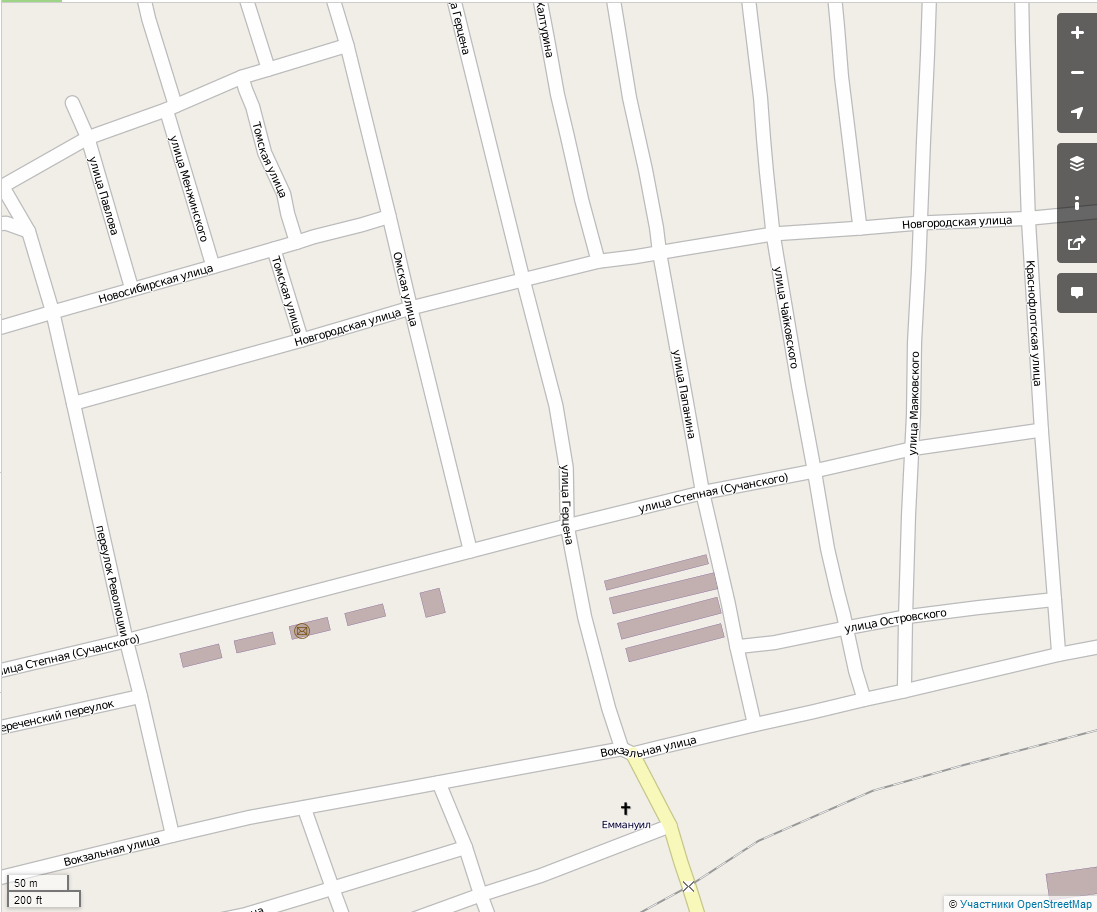 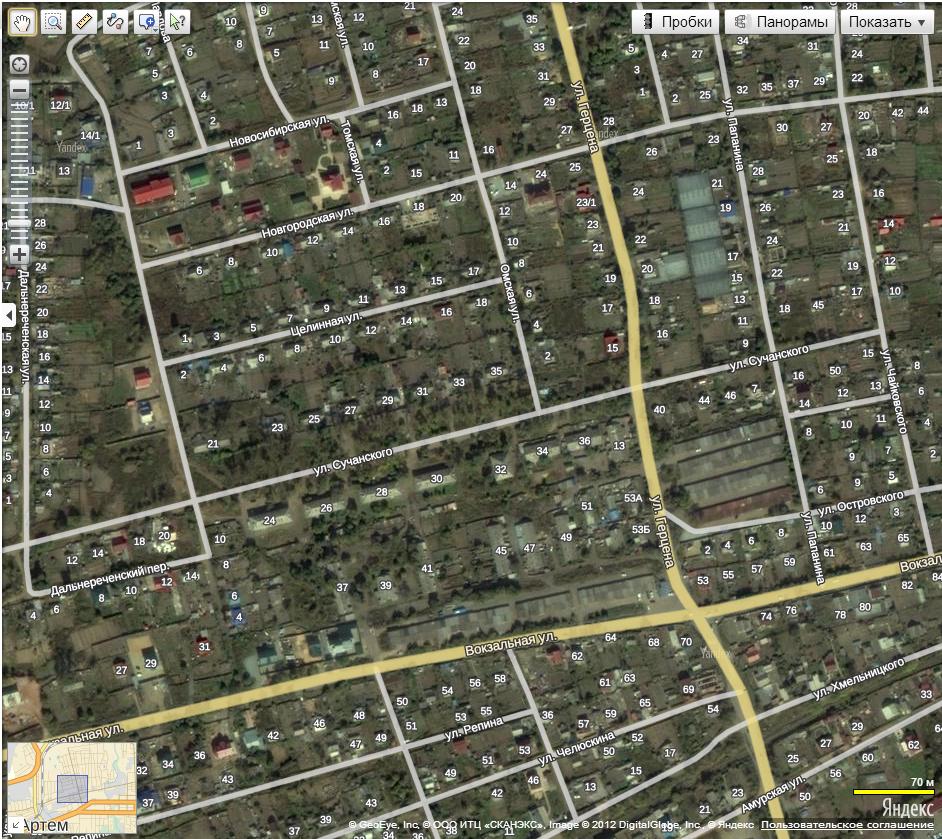 I want to add missing buildings to the OSM map using a tool, which

What tool are there, which support these functions?

The JOSM Editor ( http://josm.openstreetmap.de/ ) does that.

ID Editor aims to be simple and friendly. 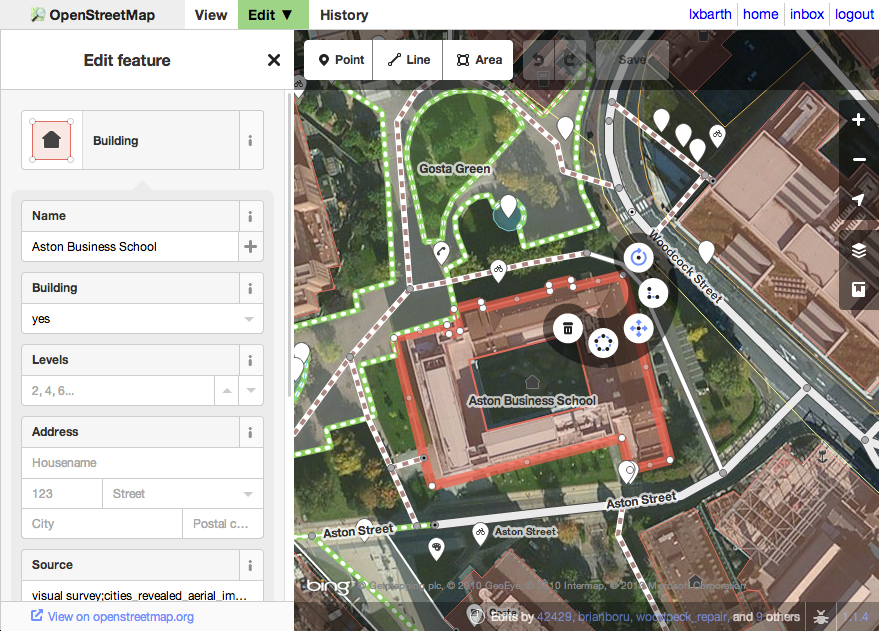 Capturing Buildings from Satellite imagery (from Bing Maps) is the quickest way.

Contribute to OpenStreetMap and then extract the data you want by downloading to your local environment.

Not the answer you're looking for? Browse other questions tagged openstreetmap or ask your own question.

3
Easiest way to read roads, railroads, buildings from an OSM map
4
Displaying OSM file with markers
2
Extract Administrative Boundaries into OSM poly Format
2
How to create an editable 3D city map based on OSM?
3
How do I get the building housenumber from OSM data?
1
Advantages of OSM over Google Maps for custom map in app