In this example from ESRI, the MergeRule is set to "Mean" and the values from two fields from two different feature classes are averaged and written to a new field.

In the context of executing a Spatial Join (assuming I've already called my input and target feature classes' field maps), how would I rewrite this bit of code to set the MergeRule to "Join" multiple features' attributes of the same field into the same field in the output feature class using "; " as a delimiter? 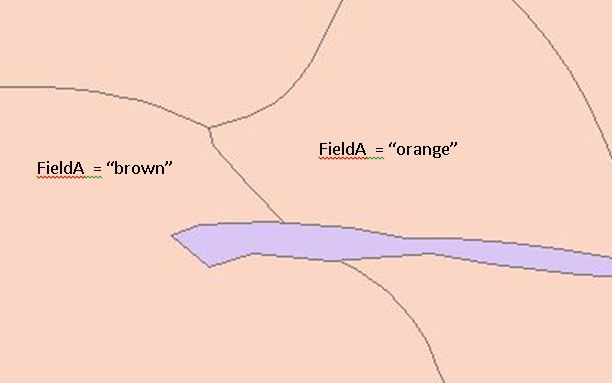 This is very basic Python syntax fundamentals, so if you are struggling with that, I suggest going through the Python tutorial (IMO, a must even for intermediate programmers).

Also note that the case of the property names has apparently changed since the 9.3 and 10.0 (e.g., MergeRule is now mergeRule). See the FieldMap (10.0) documentation.

Not the answer you're looking for? Browse other questions tagged python arcgis-desktop arcgis-10.1 spatial-join or ask your own question.