How to produce multiple maps with same layout for different layers' extents?

I have an area which is divided into several zones the borders of which I have defined as separate layers. The layers are defined by sql queries on a postgis table of line segments joined with a table that says which segments are part of which zone boundaries.

What I want to do is produce a set of maps where each map is a zoom to layer extent for each zone and which has standard header, legend and scale (which will preferably vary with the zone but could be fixed across all maps).

My first attempt was to get a new composer for each map -- that worked but was rather tedious. Next I tried producing one map and printing it and then deleting the map frame and going into qgis to zoom to the next layer extent and make the boundary visible then hopping back into the composer to load it in. This worked more or less. Map was fine, legend was OK because it was the same for all the maps and the zone name was easy to edit but the scale needed to be deleted and set up again for each map.

In QGIS 2.2 (or now in nightly builds) there is a feature that allows you to highlight the current feature. This can be used to mask the other zones out as you iterate over them. You can't really hide the other features but you can use this to create a black out layer which might look a bit ugly but will have the same effect.

What you need is:

Create your composer layout and enable the Atlas feature, selecting your zones layer:

It will fill in the current zones name. Tip: Anything inside [% %] is an expression.

Is the rule to style the current active atlas feature. e.g the id of the check feature is the same as the atlas feature. Make sure this layer is right at the top so it hides the others

The ELSE rule is everything else (new in 2.2). Apply the style 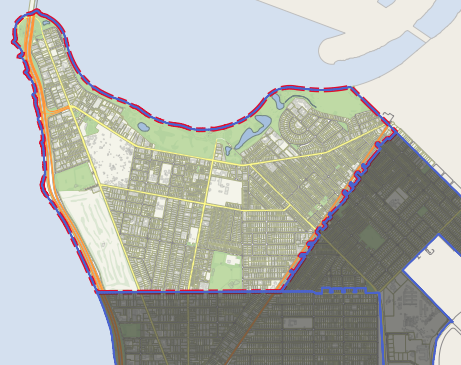 Jump back into the print composer and print a run off your maps.

This will be the result 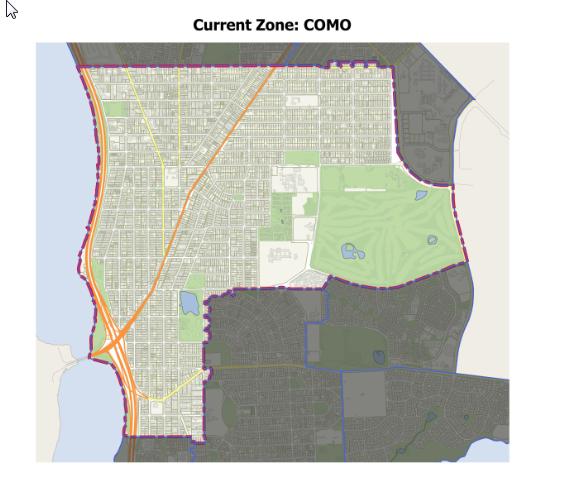 With some setup you can do little insert maps, etc, with this new feature 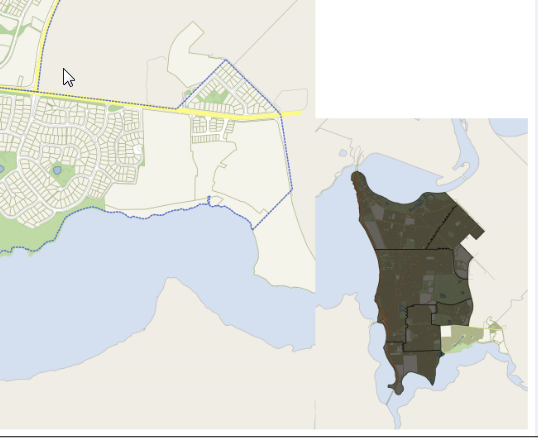 I would like to add you can easily restyle everything outside of your atlasfeature (including areas outside the atlas shapefile) by selecting inverted polygons after creating the rule: 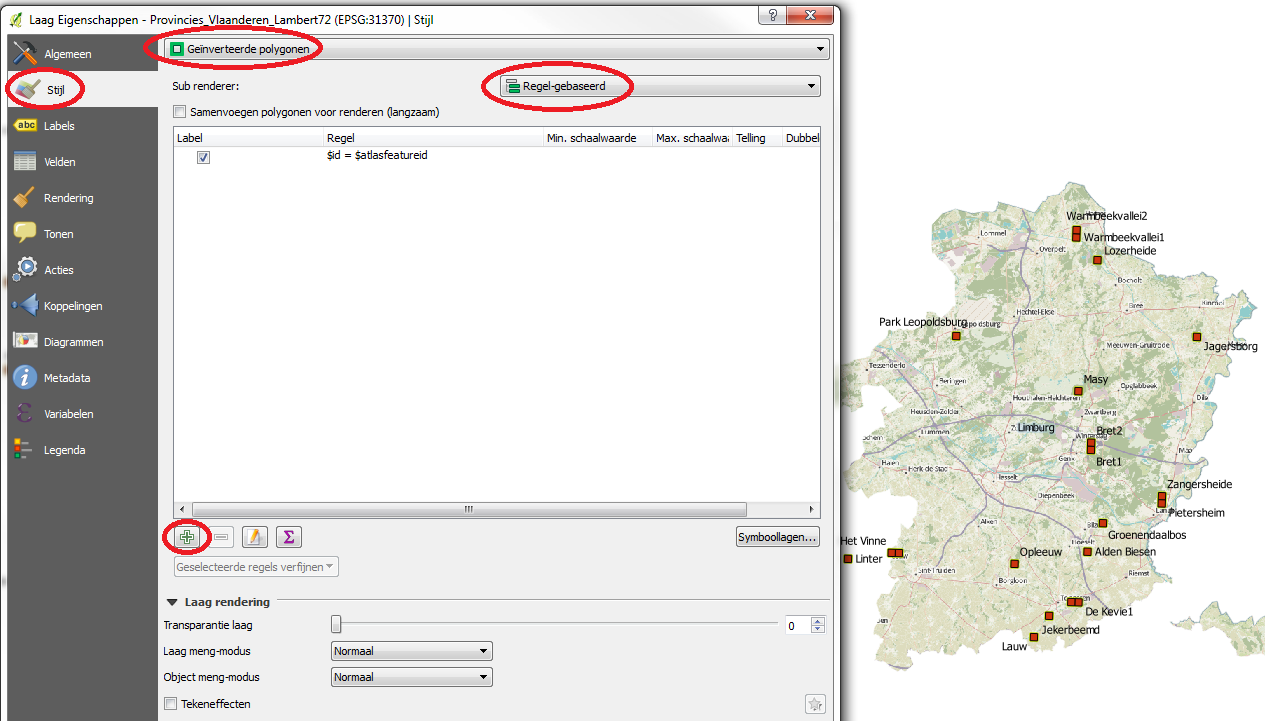 For example if you want to show only a certain province and not only remove neighbouring provinces but also neigbouring areas outside your country (and shapefile).

1
How to mask out features outside of the Coverage Layer for Atlas plugin?
2
QGIS 2.0 Atlas Generation: Can I force the selected feature to be the last one rendered
1
Auto generate map from natural earth data with QGIS or other utility