How can I improve the resolution of a vector grid made in north pole stereographic projection?

I've been struggling with this for a while and wondered if someone could lend a hand. I have a map which already has sampling points from centroids in a 35x35km grid that was created in north pole stereographic. I need the grid to represent 5x5km, essentially dividing the grid by 7; however, I can't for the life of me figure it out. I've tried to buffer, I've tried to duplicate and move the affline (large area, so it gets distorted), etc. Densifying the lines creates equal spacing along the edges of the polygons but I can't figure out how to get them to join in lines, because of the offset of the lines due to the projection warp. Attached is a picture of what it looks like - any ideas? 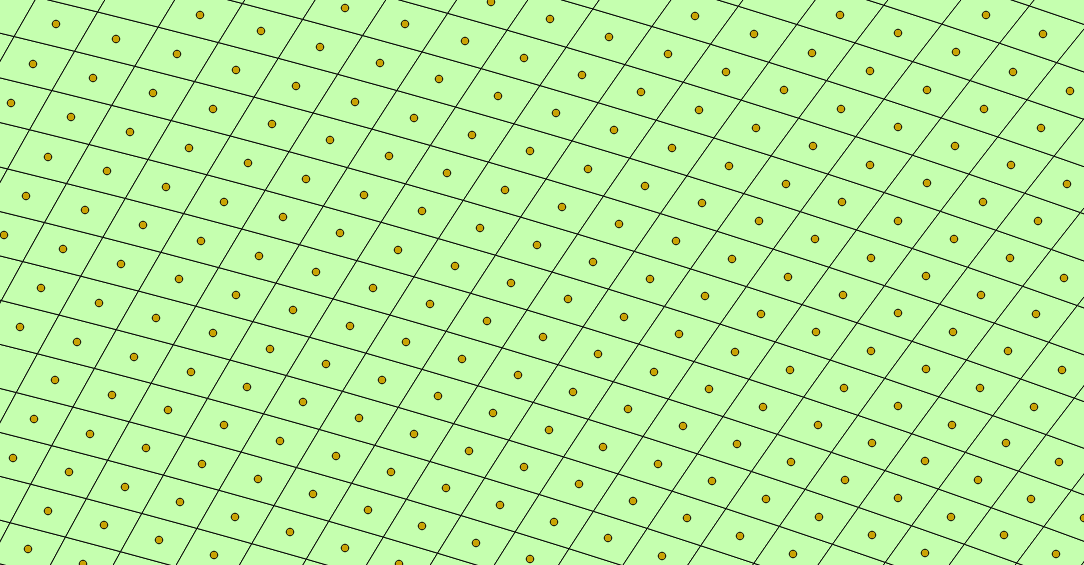 Browse other questions tagged qgis coordinate-system resolution vector-grid or ask your own question.

3
How can I specify a spatial reference system which has a north pole different than the standard north pole?
33
Enabling “Snapping” in QGIS while drawing polygons?
4
GDALWARP and OGR2OGR / CS2CS not agreeing on transformation?
1
How can I change vector grid extents in QGIS?
3
How can I get repeated vector grid in horizontal direction?
3
How to correct aspect values in a North Pole Stereographic projection?
1
Changing from stereographic north pole to WGS 84?