The 10m and 20m are provided in ADF format, but I've converted them to .tif using ogr2ogr.

Using gdal_merge doesn't work, because the boundaries of each area are irregular. This is the result: 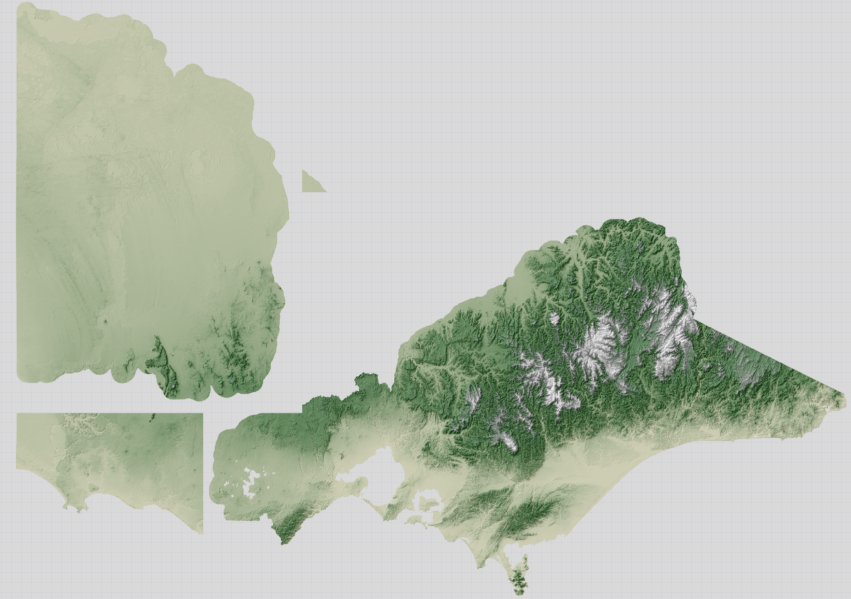 (The northeastern edge of the state is irregular, but there obviously shouldn't be the gap in the middle.)

UPDATE If it's useful, I also have a shapefile for each 10m DEM, marking its extent.

Ok, here's what the whole state looks like with the 20m DEM. 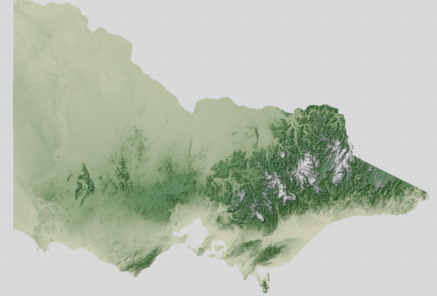 The process I'm going through so far is this:

I've done this using the workflow I explain below. I'll make the explanation for only two DEMs, with three you just have to repeat the process twice, the first time to merge the coarse and medium DEMs, and the second time to merge the resulting one with the finer DEM. For step 1 I use Global Mapper and for the following steps, Matlab, but the workflow would be the same using other software.

Might look complicated, but in Matlab is not many lines of code and the result is very good. If you are keen to use Matlab let me know and I can post some code.

This is a 3D visualization I've made of a DEM I patched this way and compared with SRTM v3. The annotations show some SRTM errors and the same areas in the fixed DEM.