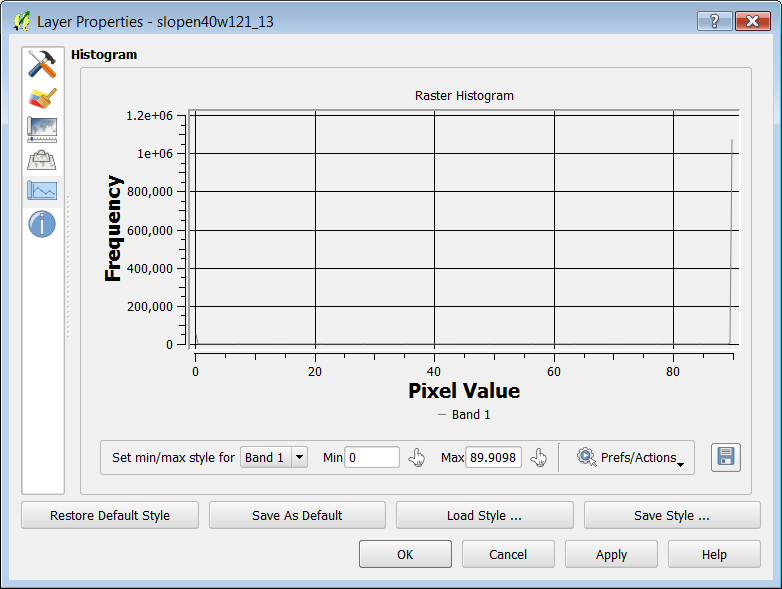 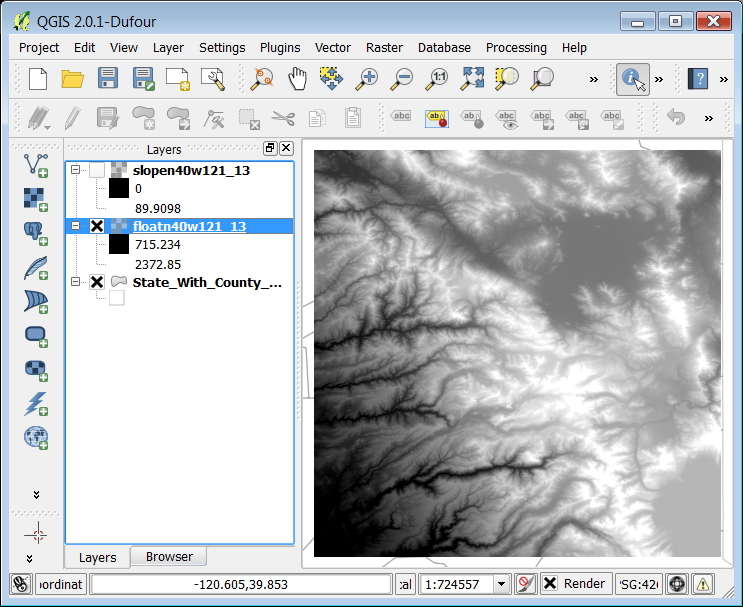 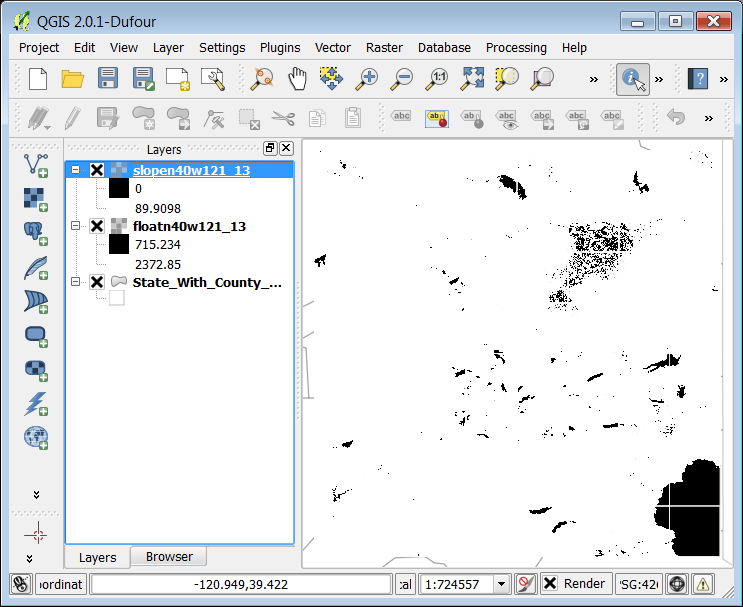 0
Why is this SRTM TIFF not visible in GRASS GIS 6.4.3?
2
Calculating slope in percentage with QGIS
4
Getting incorrect slope values from an ASTER DEM in QGIS?
2
Reversed values from slope analysis of DEM in QGIS?