I currently have approximately six hundred old .mxds, and all the data source links are broken due to an upgrade in the GIS computer.

What I would like to do is import all the old data into a geodatabase and use a python script to repair all the broken data sources in an efficient manner. 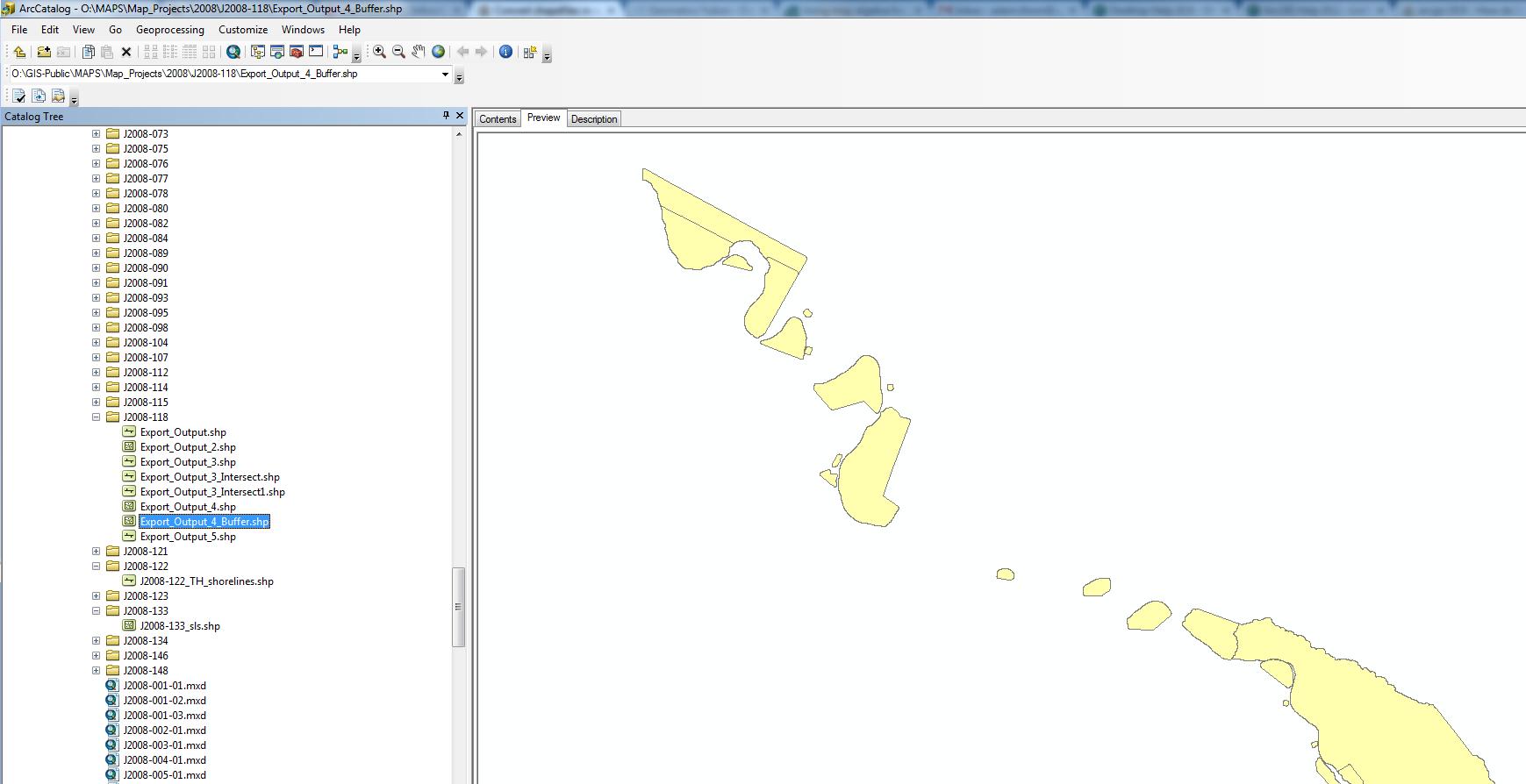 The issue with the shapefiles organized in this manner is that certain projects from 2009 will reference past projects, which makes manually repairing the data sources a frustrating and time consuming process. 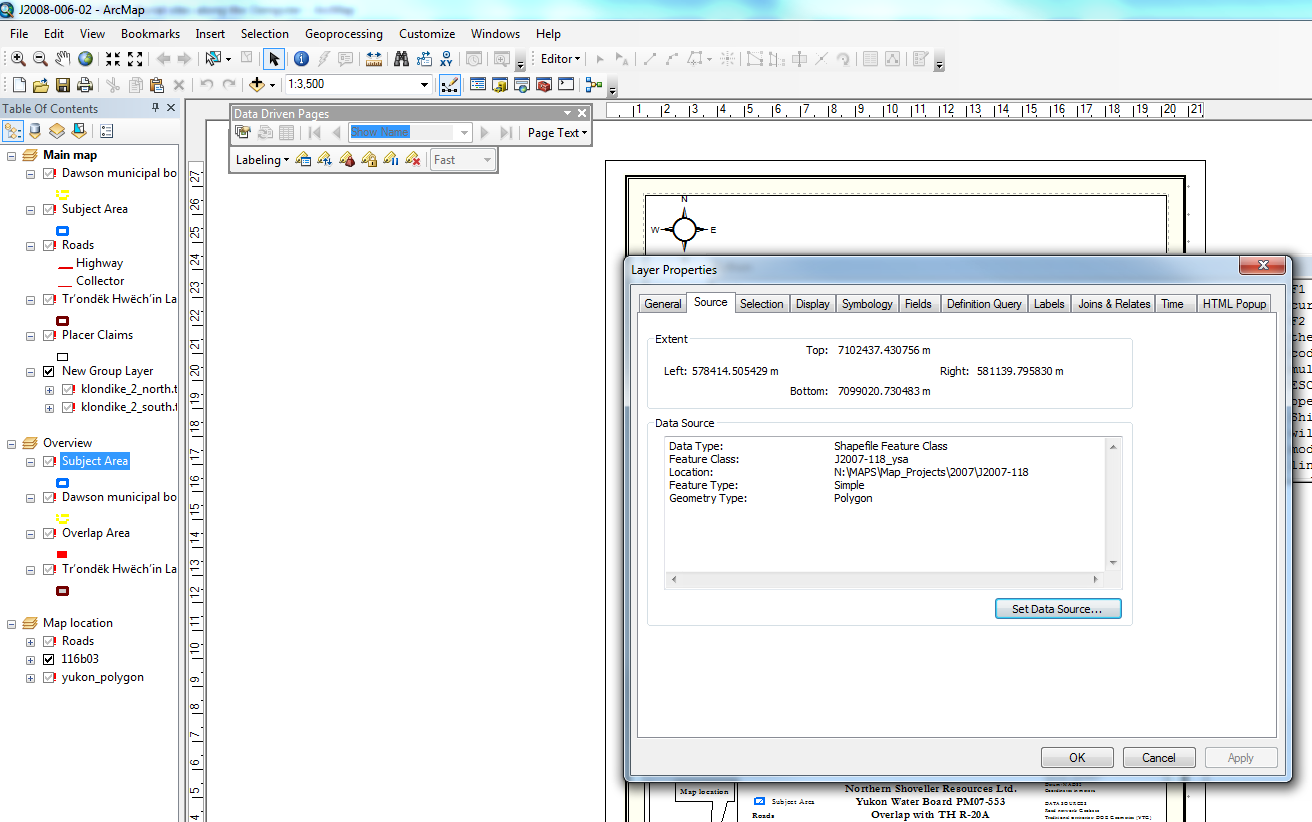 Ideally, I would like to do is organize the old shapefiles into a geodatabase so it is not quite so messy, and fix the map documents using this geodatabase.

It appears as though there are three options -

Does anyone have advice on importing shapefiles into a geodatabase and repairing the data links before I spend lots of time on it? How big of an issue is it that file names have had a number tagged on the end?

This is not a priority job, but it is something that I would like to eventually finish.

This is a temporary fix to get your mxd files working. You can create an additional Alias to your data by using Windows symbolic links. This means you can make your data appear to be located at the old location for the mxds to open properly. The shapefiles, etc will not move or be copied. There is a command line tool called mklink that will create a link. You may only need a link to your root data folder. If you are interested in this, search the web for symbolic link or junction.

My workflow would be...
Use windows explorer.
Search the root folder for *.shp.
Drag all shape files into empty arcmap document.
Set document projection to desired output gdb projection.
Check that all shape files line up. If not remove them. (You will have to discover projection separately). Open tools and find convert to gdb (multiple).
Select all files and run the tool.
Not programmatic but that's how I do it.

Not the answer you're looking for? Browse other questions tagged arcgis-desktop arcgis-10.1 shapefile convert file-geodatabase or ask your own question.