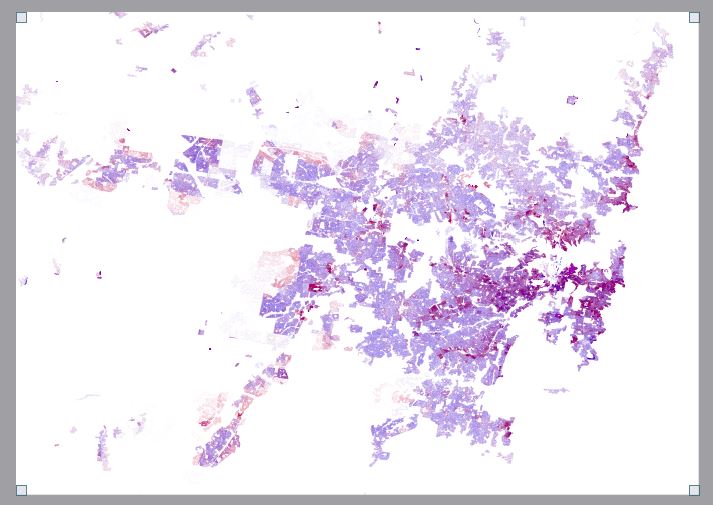 5
Exporting Graphic with transparency in layout to PDF using ArcGIS for Desktop?