How can I group Points to make polygon via Python

I have an array of coordinates

I wanna make a polygon that contains all these points ? There is a project developed by Flicker - The shape of Alpha but the project is not open.

Do you have any ideas how can I do that.

1. Tool to create a polygon from point coordinates

I would use the GDAL Python bindings to do that.

To give you a starting point have a look at the following script: 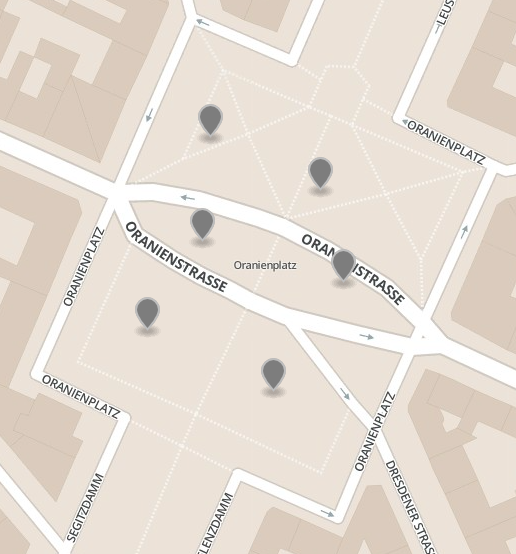 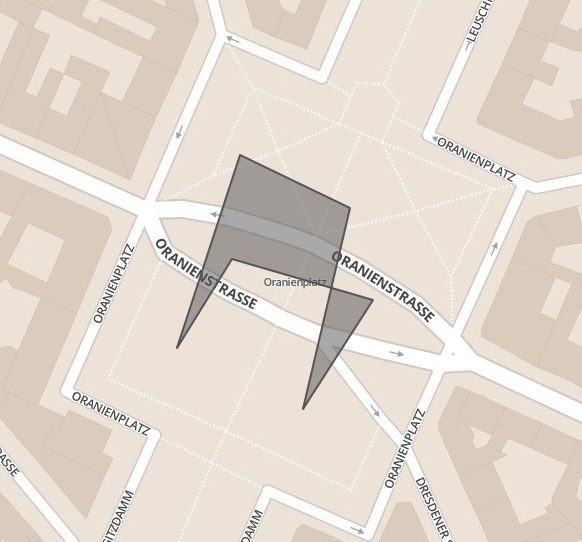 2. Methods to create a polygon from point coordinates

There are two problems to think about when creating a polygon from points.

Two methods to approach this problem:

The closest thing we have in Python to a standard built-in Polygon is defined in "A Python Protocol for Geospatial Data": https://gist.github.com/sgillies/2217756.

The most straightforward way to get a Python polygon is to do this:

If you want to serialize this into GeoJSON for use with web mapping software, you'll need to reverse the order of coordinate pairs (longitude comes first in GeoJSON, KML, etc.):

Ustroetz's example does the same thing (ExportToJson() produces the same result as json.dumps(polygon) above, but indirectly through the osgeo.gdal API.

Not the answer you're looking for? Browse other questions tagged python polygon point polygon-creation or ask your own question.

6
Drawing shapes with highest possible decimal accuracy
3
arcpy points in polygon check
1
I have a table with a series of lat/long points - how do I convert them into polygons?
2
Make square polygon from one point and area
2
make polygon by points with python
2
Calculating area of user defined polygon in openstreetmap using python
3
Using Polygon centroids tool - points aren't always inside polygon, can I fix that?
1
Python, create a polygon from range of three lat/lon points