Currently we are working in a geological project..in which all the Contacts, Linear & some other geological features have to be captured.

The thing is most of the features have to be Captured as "Line" and then it has to be converted to "Polygon". So that we don't have to repeat the digitization for features like Contact....

2) I've captured a polygon as two separate lines...and when i use "Line to Polygon" (Enclose in the case of Mapinfo)....it actually creates two polygons instead of one single entity. Is it a bug ? (Image 2)

I am trying to convince some of colleagues (and the management as well) to switch over to QGIS..atleast in few systems...So i am trying to figure out the available functionalities in QGIS as that of MapInfo. So any sort of feedback will be of great help. 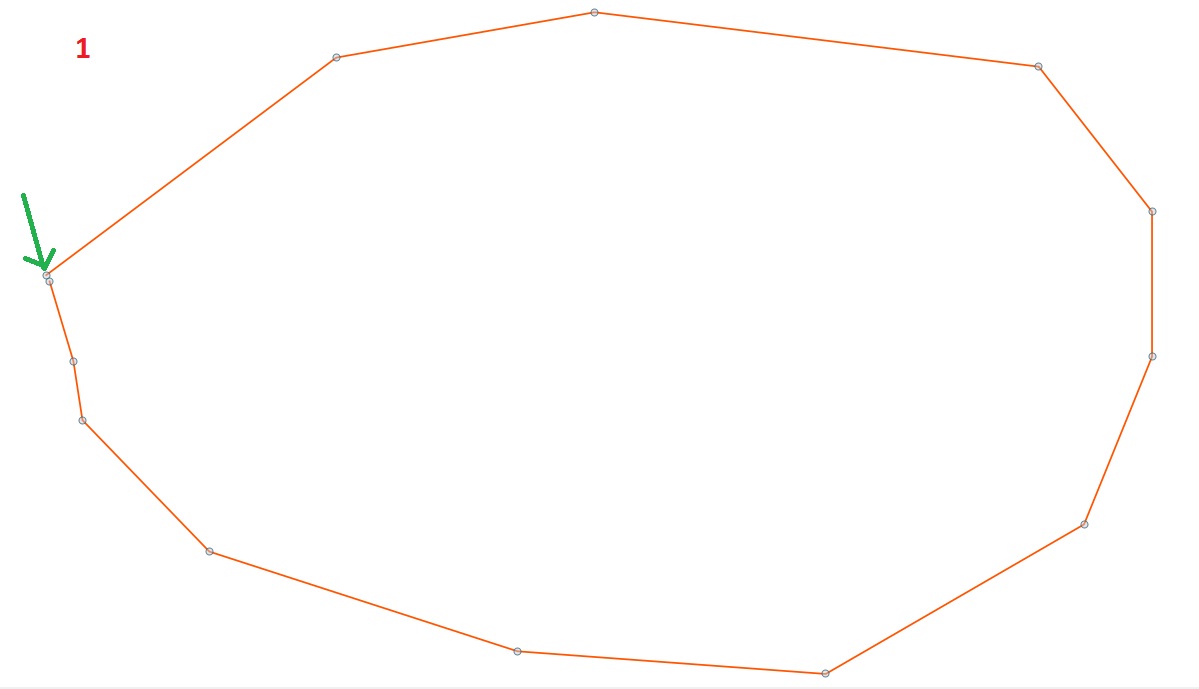 Update: Polygonize command does the trick of converting the two separate lines into one single polygon feature...(Image 2).

You can snap a line to itself, but only after saving.

As a consequnce, I start digitizing a new closed line with a point that is already created by another adjacent polygon if possible.

Not the answer you're looking for? Browse other questions tagged qgis polygon vector digitizing geology or ask your own question.

4
How to go with...somewhat complex geological maps in QGIS?