How to Polygonize a polyline shapefile in QGIS 2.2?

When I used QGIS 1.8, I was able to transform polyline layers to polygon layers with the Polygonizer plugin. In QGIS 2.2, this function has been subsumed into the Processing toolbox. Unfortunately, it doesn't seem to work. I see that this problem has come up before (Making polygon from intersecting lines in QGIS using Polygonize or similar?) but hasn't been resolved. 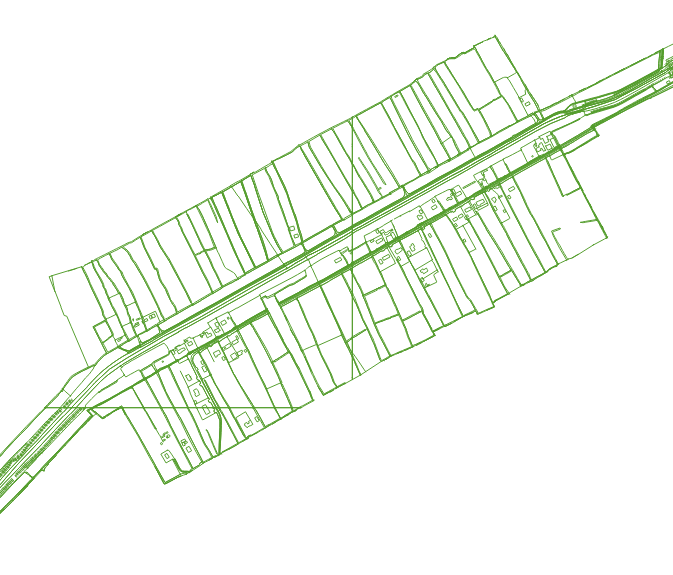 And here's what I get when I run the polygonizer function: 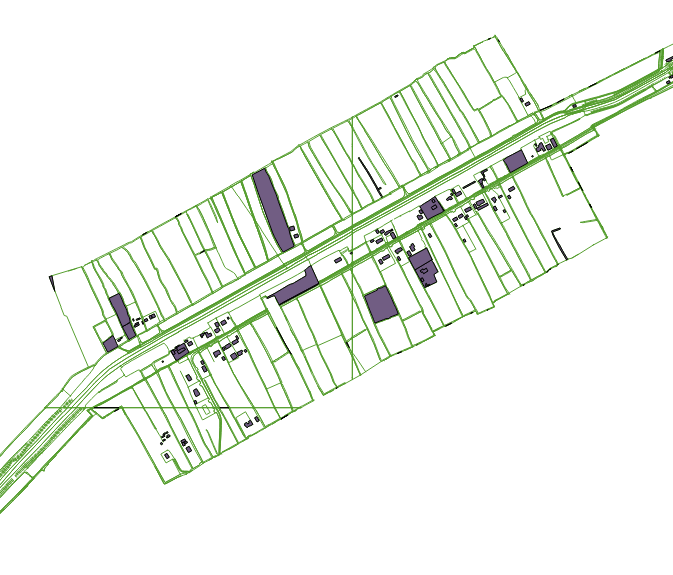 Only a fraction of the closed shapes have been successfully closed by the polygonize function.

Can anyone advise on how I might get this to work correctly? As I said, I was able to do this sort of thing with the old Polygonizer plugin, using the slow/old methodology. That doesn't seem to be implemented in the new function in QGIS 2.2. Is there somewhere else I could find it?

ETA: Running on Windows 7. Installed via the standalone installer on the main QGIS webpage. 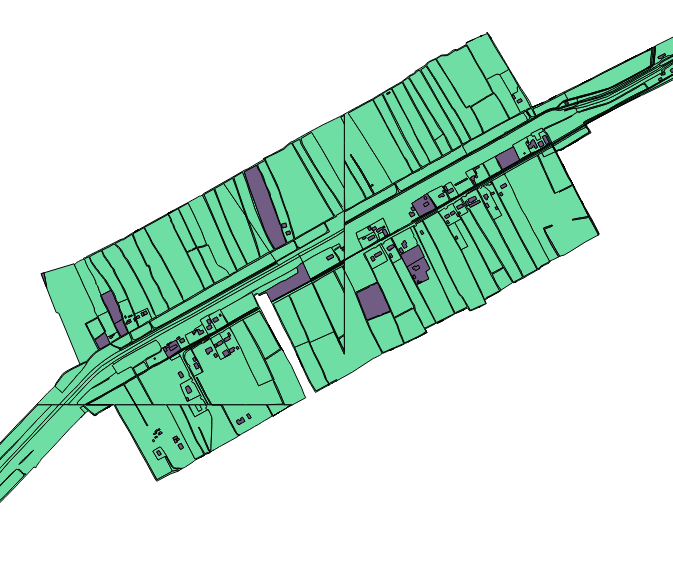 Both use the Python module shapely and the function polygonize

The important here is the touching lines. The final result depends on the precision of the nodes (are the lines really touching ?) and the order of the lines in the layers

Example of results with shapely: 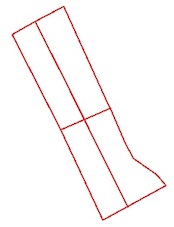 some results of polygonize according to the criteria mentioned: 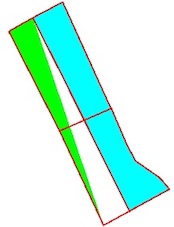 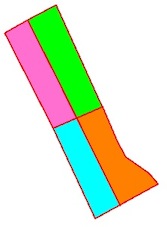 According to this Topic: How to go with...somewhat complex geological maps in QGIS? the polygonizing in QGIS 2.2 fails due to some problems with the shapely library. It is fixed in current Master QGIS 2.3.0 using pythons-shapely 1.2.18-1.

Unfortunately, it does not work with QGIS 2.2.0 from the same OSGEO4W setup. So we have to wait for the stable QGIS 2.4. According to http://qgis.org/en/site/getinvolved/development/index#road-map this should be in June. So not far away.

7
Making polygon from intersecting lines in QGIS using Polygonize or similar?
4
How to go with...somewhat complex geological maps in QGIS?
2
Making polygons from lines (polyline to polygon) in QGIS?

7
How to install OpenLayers plugin on QGIS 1.8?
2
Polygonizer plugin for QGIS halts in Windows?
7
Making polygon from intersecting lines in QGIS using Polygonize or similar?
4
How to update a QGIS plugin for new version (2.2)?
4
Save as .csv with coordinates in both QGIS 2.2 and PyqGIS
3
How do I save as .osm in QGIS?
10
QGIS 2.14.6 Processing Extension, 'Polygonize' Tool missing
4
Polygonize, Polylines to Polygons, and Dangling Ends
0
How to join point attribute to polyline layer?