Split Lines at Intersection of Other Lines

I have two line layers (roads and contours in this example) and I would like to split the roads layer every time it crosses/intersects a feature on the contour layer. I can't seem to find a tool that does this, as the intersect tool is expecting a polygon for at least one of the layers. It also appears that GRASS' v.clean only works on a single layer. It seems like a simple task, but I'm at a loss!

EDIT (per comments below): Trying to get this to work in PostGIS now, and having some very strange results. If I do a subset of my dataset (one road, one contour that crosses it), and use the following SQL, I get the expected result, with the road split where the contour crosses it:

However, if I do the exact same thing with the complete dataset, no roads are split. What am I doing wrong here?

I should note that all features in both the road and contour table are LINESTRINGS.

Note that as of QGIS 2.8, there's a new tool in Processing Toolbox called "Split lines with lines" that does exactly this task and works beautifully.

You can use Python with shapely , with PyQGIS or directly with OpenJump GIS or PostGIS as mnt.biker says.

1) the first solution is to find the intersections of the lines and then break the input coords into parts (look at cut.py or Get the vertices on a LineString either side of a Point with shapely) -> not very easy...

Example with shapely and Fiona (similar with PyQGIS) 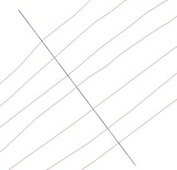 and save the resulting shapefile with Fiona. 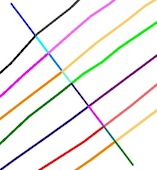 If you want to save only the line that needs to be cut, look at Code for splitting a line with another line

And you can use a spatial index with the module Rtree to speed things up.

3) but the most comprehensive solution is to compute the Topological Planar Graph of the combined layers.

I have a Python class to do it but I will use here OpenJump:

1) you load the shapefiles and compute the union (combined layer): 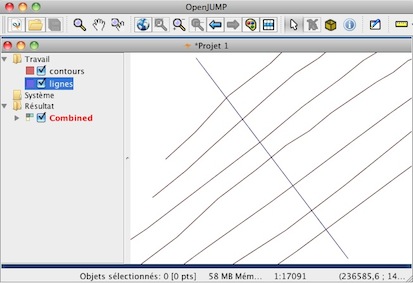 2) you compute the Planar Graph 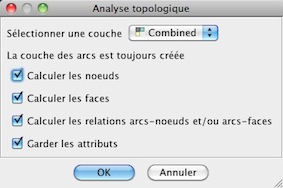 3) and you have the nodes, the faces and the arcs (edges) of the Graph as as the result , all with the corresponding attribute values preserved. 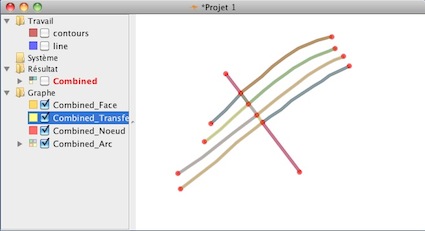 The result are the same 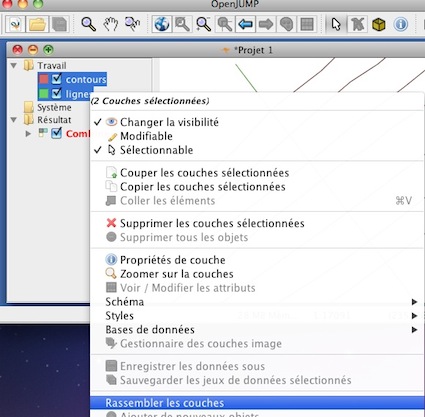 I would do the job with OpenJUMP and the Noder tool.

Open your line layers into OpenJUMP 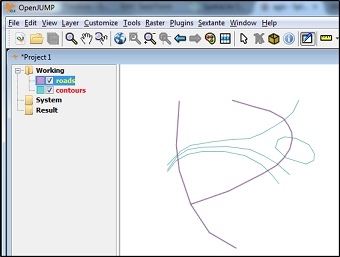 Combine the layers for further processing 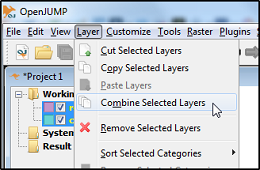 This tool will transform all the attributes from the source layers and add a new attribute "LAYER". That will be useful later. 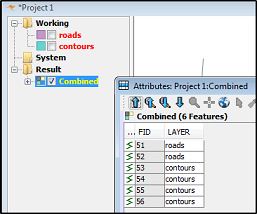 Next use the Noder tool from the menu "Tools - Edit Geometry - Noder.." 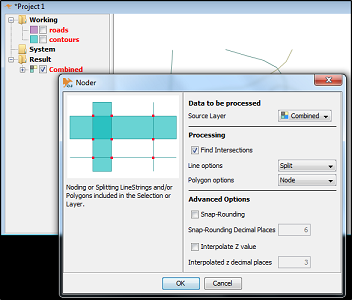 Lines will be noded and split. A few split roads selected as a proof. 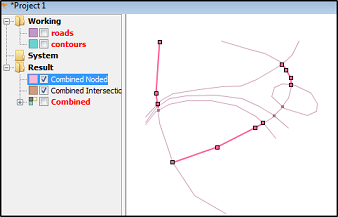 Finally you can extract the contours and roads back to their own layers by utilizing the LAYER attribute. OpenJUMP has an "Extract Layer by Attribute" tool in the Edit menu for this purpose. 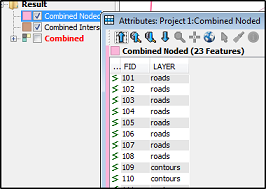 My answer doesn't involve QGIS, but if you're stuck you can always put your layers into PostGIS and use ST_Split. Like this:

Not the answer you're looking for? Browse other questions tagged qgis vector geoprocessing openjump or ask your own question.

17
Avoiding labeling features if overlapped by another layer in QGIS?
12
Aggregate Lines Based on Distance between Segments