How to dissolve naturalearth vectordata with gdal?

at step 3 last line of the batch-file I must have done an error, because dissolve does not work for me, but I get no error message: 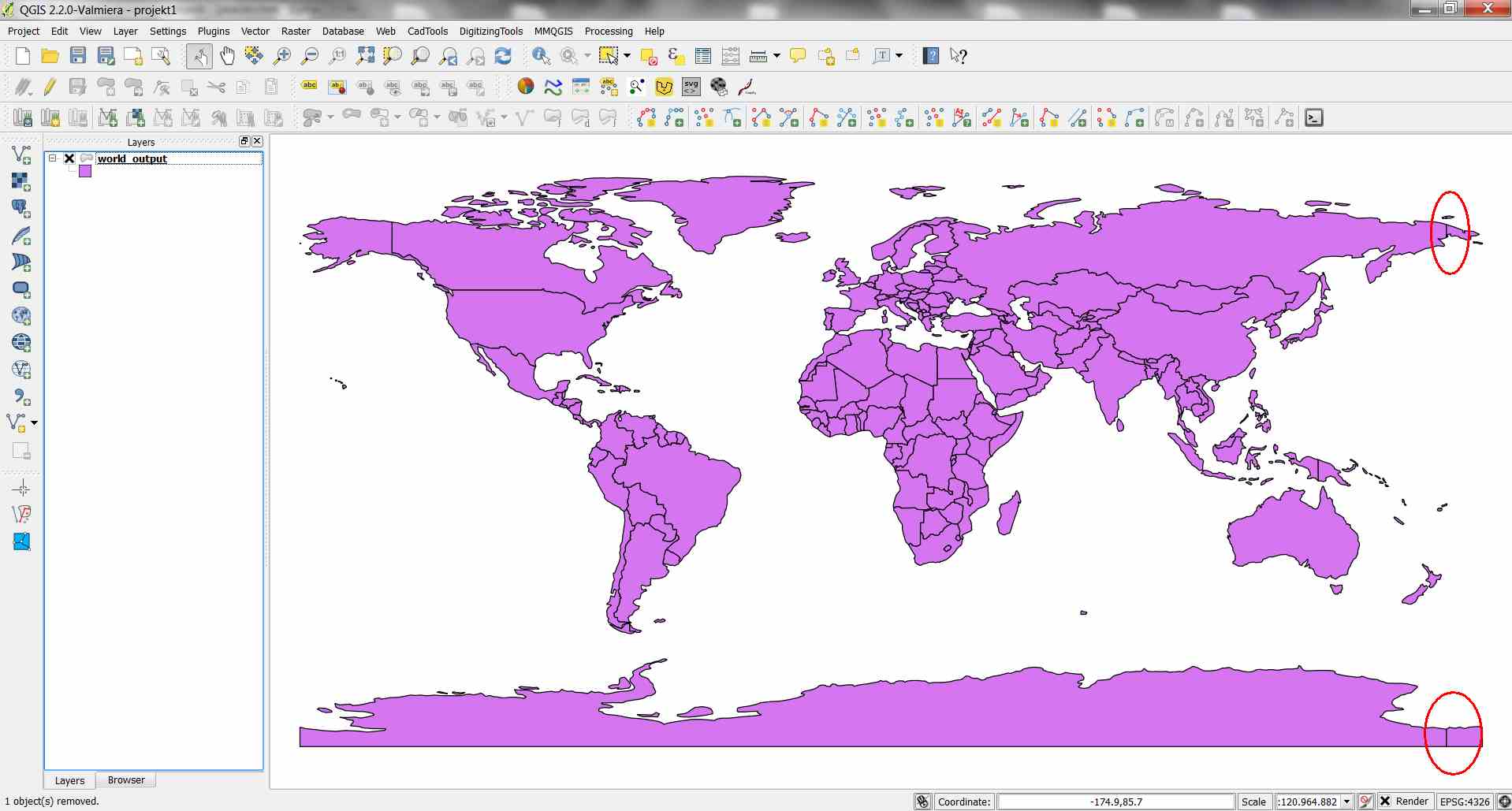 This was a nice problem. Fortunately you gave excellent step-by-step instructions how to repeat the issue.

The last step with ST_Union does not fail and therefore you do not get any error message. The union is created but the function does not "dissolve" the parts but writes them as separate parts of a multipolygon. And that happens because the common line segment only looks like common. Closer look at the coordinates reveals that they are not equal. This is the left side:

And this is the right side:

Because of the small rounding errors ST_Union writes the left side and right side into separate members of a multipolygon. I do not know why it fails for both of us but not for @aflaciano. Perhaps we have different platforms or GDAL and Spatialite versions.

I made some further trials with good and bad news. Good news is that it is possible to combine the halves into one polygon with Spatialite by using a ST_SnapToGrid function. Bad news is that at least my GDAL dowloaded from gisinternals.com is not compiled with enough recent Spatialite and SnapToGrid is missing from it.

What should be done is to round the coordinates before executing ST_Union so that vertices match exactly. The command to use would be then

However, the command works with spatialite-gui v. 1.7.1 and the result is good. 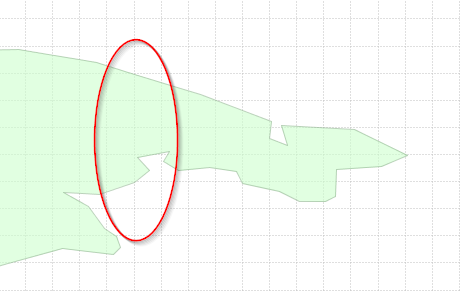 Not the answer you're looking for? Browse other questions tagged gdal ogr2ogr dissolve natural-earth or ask your own question.

4
How to render area that crosses 180°?
0
Attribute displays shape that is not supposed to be there
1
QGIS map wraparound in WGS84