TileMill fails to load Europe data from PostGIS. What am I doing wrong?

Using OSM-Bright in combination with an imported (osm2psql) Europe shapefile, tiles won't load unless I have 2-3 layers active (of the total of 29). I don't have this problem with an imported Netherlands or Amsterdam shapefile. So I'm assuming it has something to do with the sheer amount of data that gets returned by the queries?

I am running TileMill with OSM-Bright on an Amazon EC2 c3.2xlarge:

The only changed settings of Postgres I have done are:

Detailed description & what I have tried:

When loading the map, it seems as though the query times out. I have tried making a swapfile and monitoring memory when opening the project. The swapfile doesn't get touched and the memory gets drained to ~1% and stays there.

I won't get any errors when it 'times out' (tiles get the 'image not available' icon), not in the client interface, and when running TileMill via SSH there are no errors in the output. Very rarely I get a "PostGIS connection: null" error in the TileMill interface. When this happens, I get { [Error: socket hang up] code: 'ECONNRESET' } in the Tilemill log. 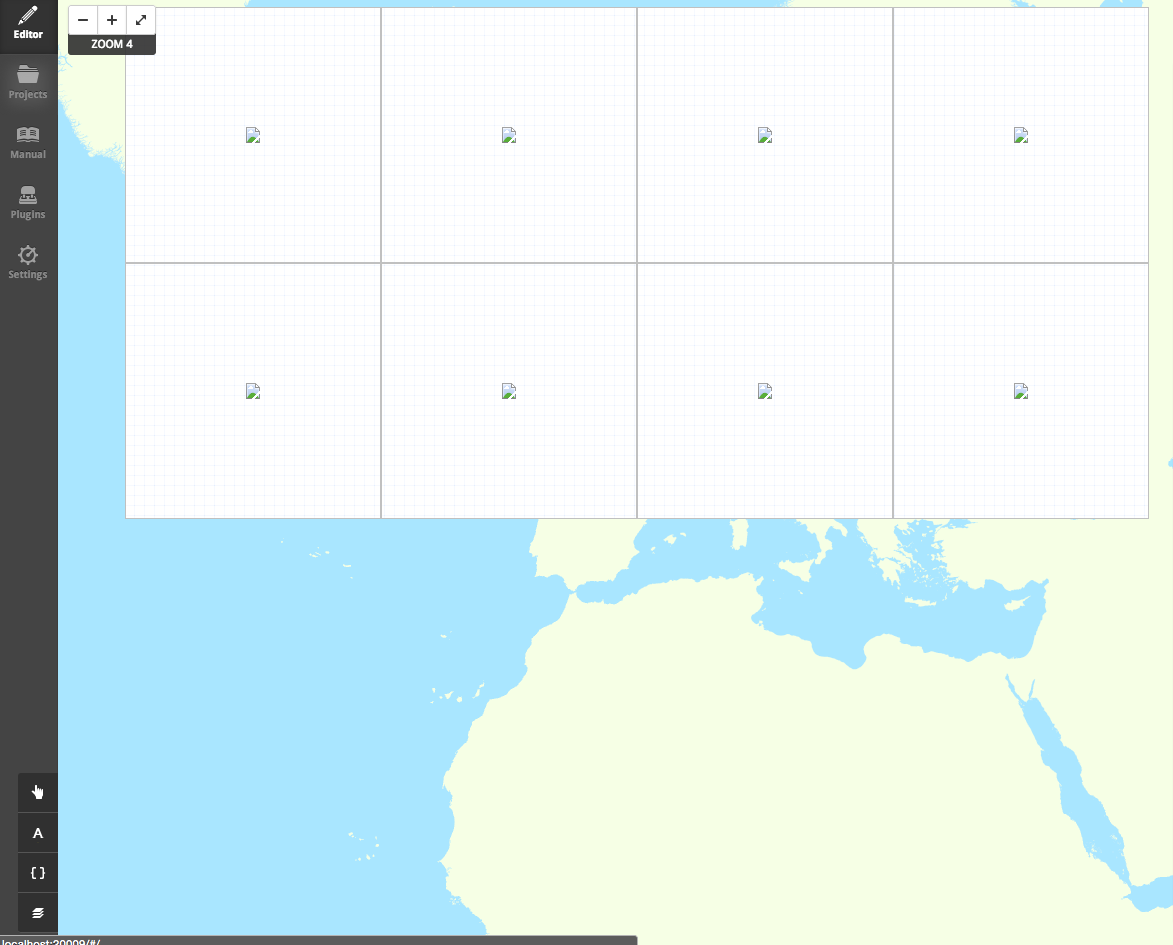 Is there anything I can do to optimize the loading of the queries so I can work with the huge Europe dataset? Or is there any good practice in handling such large datasets with TileMill & OSM-Bright?

PS. for reference, this is the script I used while importing Europe into postgres (I don't know if it is relevant):

I ran into the same problem and I ended up using adopted way_area size clauses. By default they seemed to be too small for me. So when zooming out it would fetch so many very small polygons that that was too much data to transfer. So basically you don't display too small polygons when being zoomed out. You have to try and error until you have the best results for your need.

Next thing I did was to simplify polygons. When you zoom out, f.e. the border of a country doesn't need to be that detailed. You can use Postgis (ST_simplifiy) for that task. That again helps to keep transferred datasizes smaller (a lot smaller).

Those two things helped A LOT getting my map to work again with a huge dataset.

I'd be interested to know what else you did to improve the rendering performance of your map?

Not the answer you're looking for? Browse other questions tagged postgresql openstreetmap tilemill mapbox osm2pgsql or ask your own question.