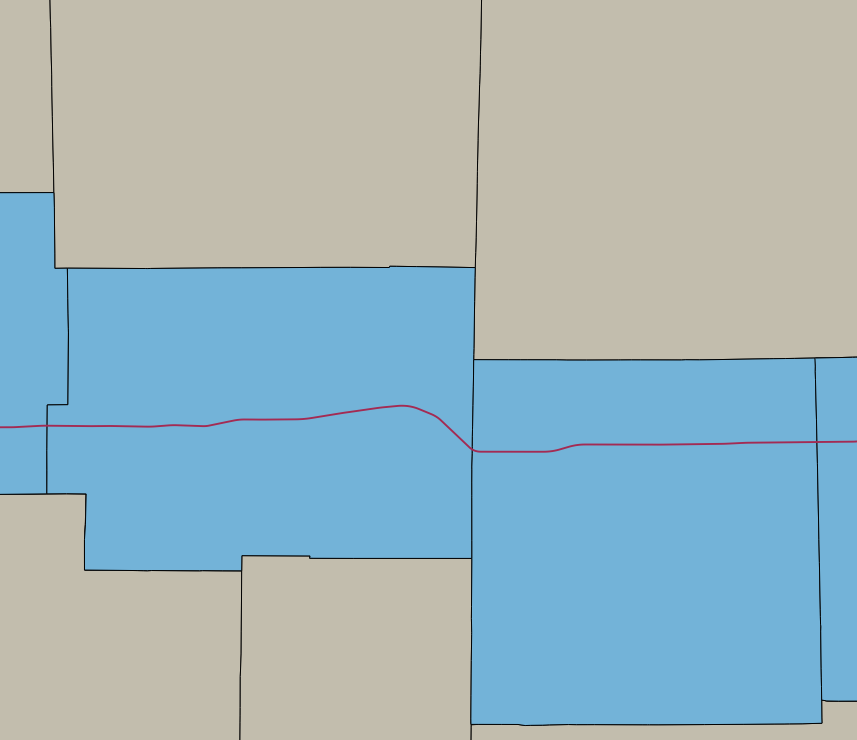 I am using the Shapely intersects binary predicate to check whether each LineString intersects with any one of the Polygons:

The above code takes a long time to run, and being new to Fiona and Shapely I am not sure that this is the most efficient way to accomplish things. So is there a better way to do what I want?

Edit: The key to speeding up the computations was to use a spatial index. The linked question does not have what I believe is the fastest solution - using GeoPandas.

It is a much easier if you directly compute the shapely geometries (shape()): 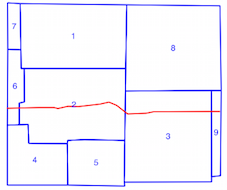 Not the answer you're looking for? Browse other questions tagged intersection python-2.7 shapely fiona predicates or ask your own question.

0
Add attributes to an output shapefile schema (via meta)
3
Adding a Property (attribute) to a geometry in Shapely/Fiona
4
Fiona + Shapely: Loading a set of LineStrings and writing their centroids to a shapefile, including original properties
4
Multi-part Geometrical Intersection error
4
Assign order number in which line intersect polygons
0
Print just coordinates
1
Dissolving polygons based on multiple attributes with Python (shapely and fiona)?
1
Python Create Dictionary with Shapely Points from Linestring coordinates
0
How to convert string type to shapely object