I'm following the manual and I've successfully digitised the fields, now I must do the paths. I can trace the paths but instead of it being a line, it creates a shape/area. 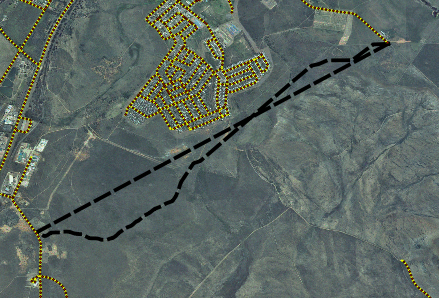 What am I doing wrong? I'm also confused by the general instructions:

I created a new layer called "routes" exactly like the "school_property" layer. I then entered edit mode with route layer selected and digitised the path. When the attributes box appeared for the first route, I wasn't sure what to put in the "ID and routes" box. 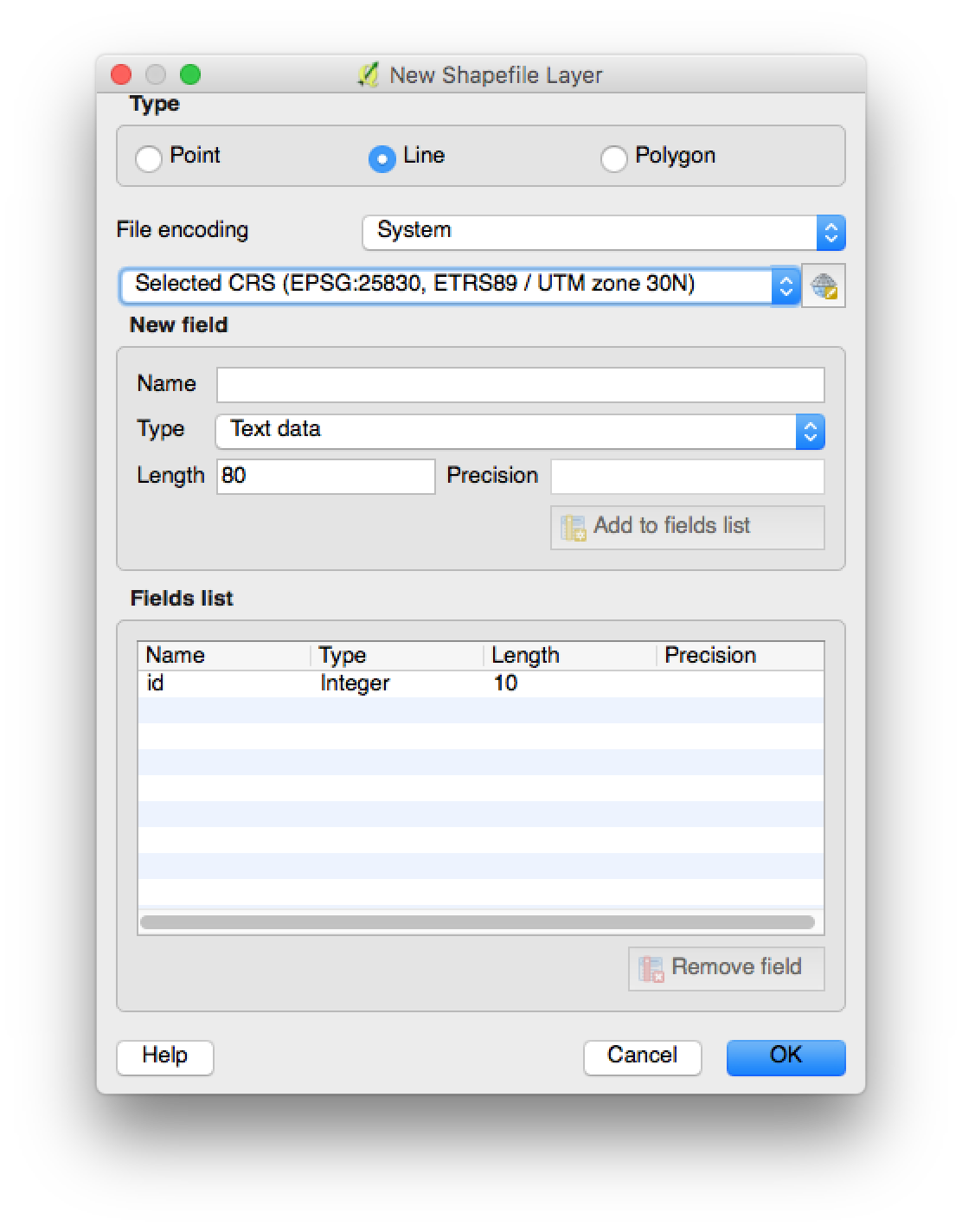 Not the answer you're looking for? Browse other questions tagged training or ask your own question.