I have a little lack, because when my colleagues use QGIS, sometimes they make a mistake with merge function, but singlepart/multipart isn't solution. 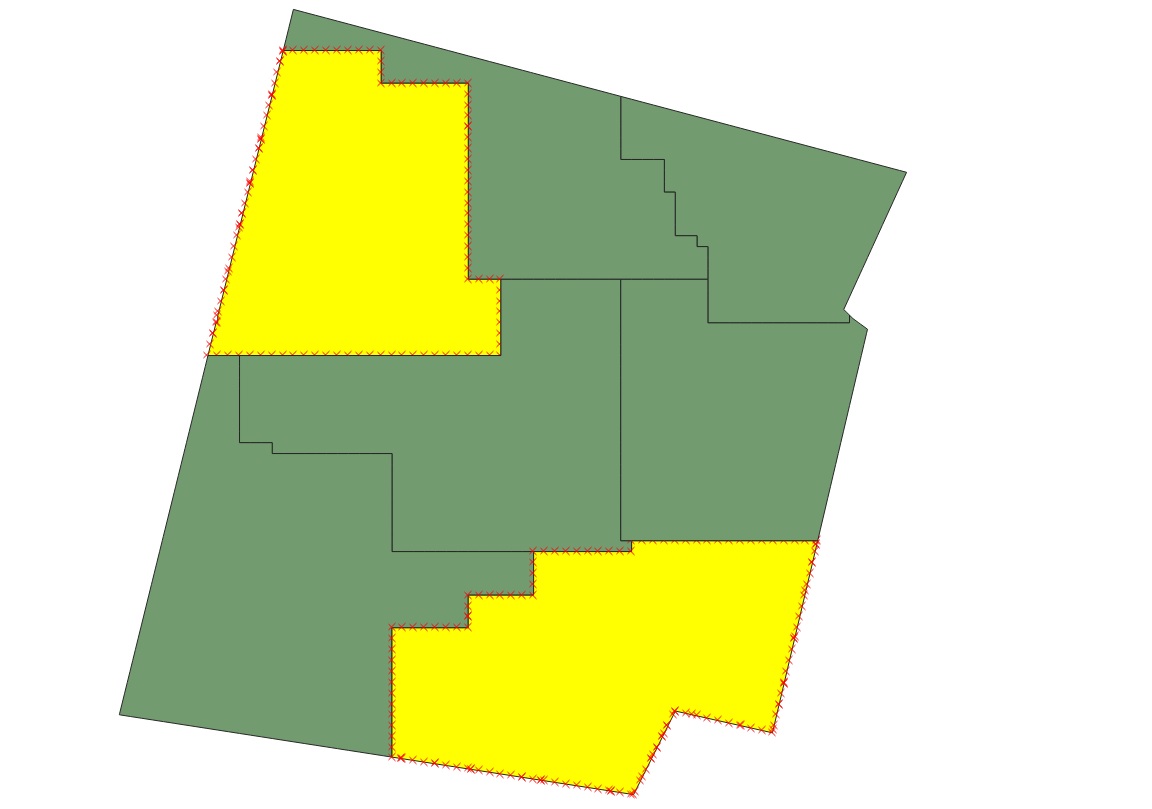 The split tool cannot be use in this situation, because these polygons not neighbouring. I see all vertices in vertex editor dialog, but dont separate polygons. 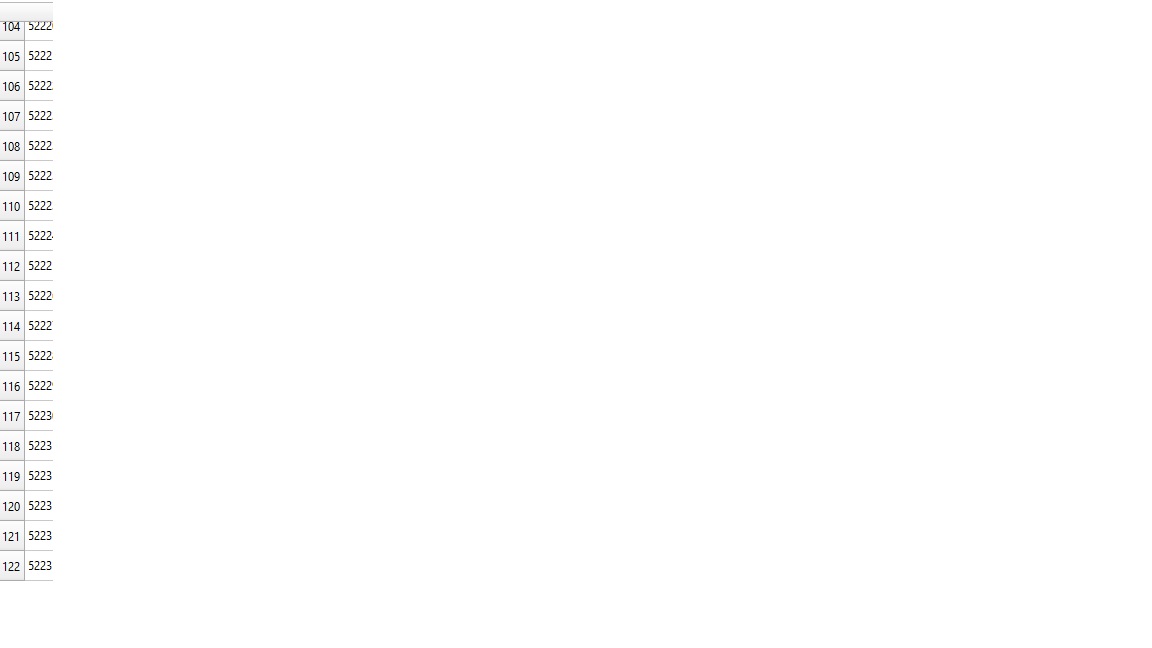 Opposite if I use ArcGIS sketch properties, which shows separate the polygons. 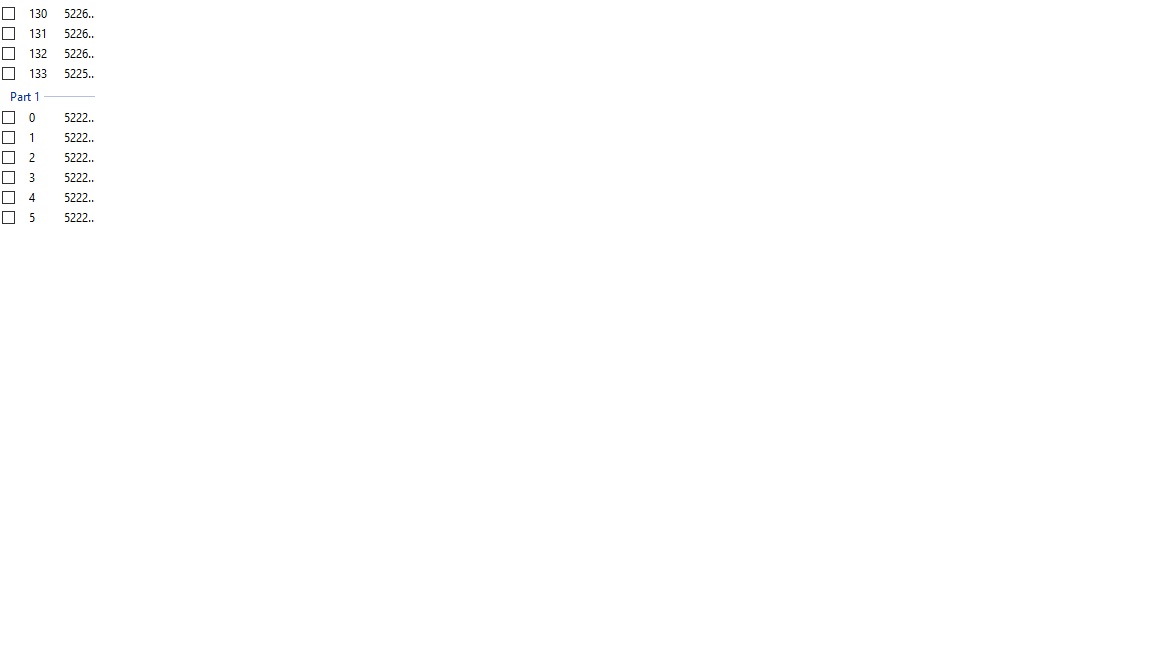 ArcGIS use part(x) separate lines, which help to the identification of the polygons, hereby separates objects.

I want to similar solution in QGIS, that capable this task but didn't find suitable tool/plugin

Your question is not very clear but I am going to take a guess that what you want is the Digitizing Tools plugin. This is different to the standard Digitizing Toolbar (note the very similar names!). In the Digitizing tools plugin you have access to tools to split multipart features, divide polygons etc. during an edit session (ie on a per feature basis rather than all features as per the Multipart to Singleparts tool in the Vector->Geometry tools - which you said you don't want). You can also find a tool to split features in the Advanced Digitizing tools - which may be another option.

Not the answer you're looking for? Browse other questions tagged qgis vertices or ask your own question.