After I have created a new QGIS project, the project CRS is set automatically to WGS84 (EPSG:4326 - WGS 84 - Geographic). The layer (.shp) which I loaded to the project has already a predefined CRS (also WGS84). I want to change the CRS to a projected CRS to make some calculations so I set the appropriate CRS both for the layer and for the project (EPSG:32632 - WGS 84 / UTM zone 32N – Projected). In the project properties (General Tab) WGS84 is set as the ellipsoid for distance and area calculations.

Although both the project and the layer(s) have exactly the same CRS, the layer is displayed in a geographical CRS (WGS84): 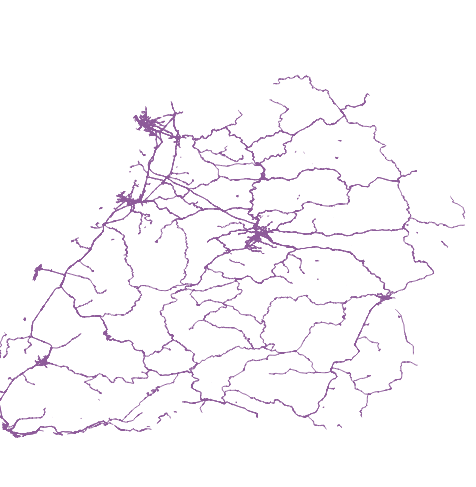 Changing the layer CRS back to WGS84 I actually get the correct display (as a projected CRS - UTM32N) although the layer CRS is wrong (WGS84): 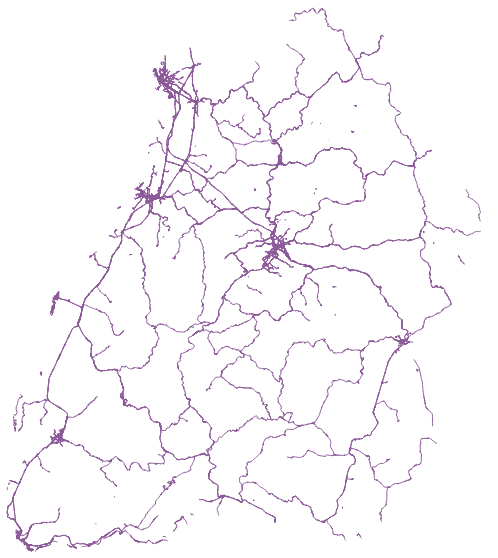 To check the correct position I also loaded OSM as basemap. Using WGS84 I get the following result (exptected for UTM...): 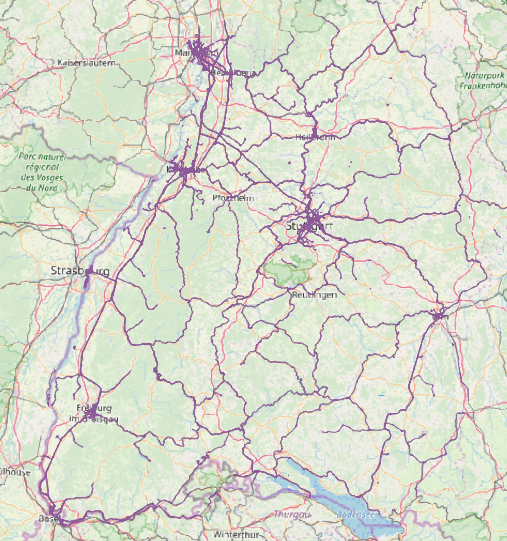 I am landing in the western coast of Middle Africa. 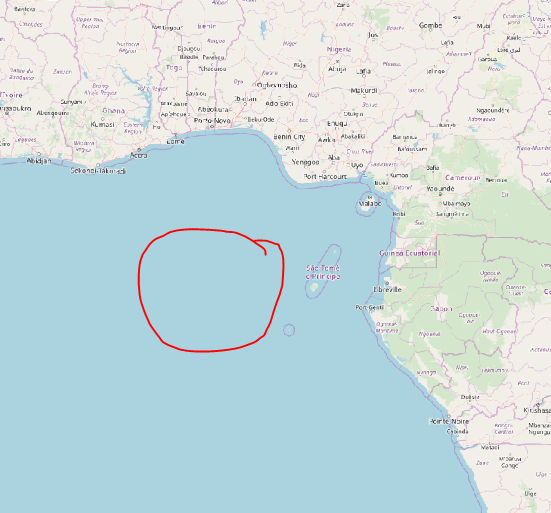 This is really annoying. Do I misunderstand anything generally regarding CRS settings in QGIS or what is the problem?

Following on Ian Turton's comment... Prior to performing ANY geometry calculations or analysis on a layer(s), the layer(s) MUST be 1) projected to the desired CRS, and 2) that CRS must be the same for all layers. (Sidenote #1: in QGIS, projecting a layer to a different CRS is typically accomplished using Save As...)

These requirements are software-agnostic.

Not the answer you're looking for? Browse other questions tagged coordinate-system qgis-3 wgs84 utm ellipsoid or ask your own question.

3
Projecting a dxf on QGIS
3
Using project / layer CRS in QGIS?
3
QGIS3 shows coordinate in geographic coordinates though QGIS project and layer are both in projected CRS
1
Calculating area in the attribute field of a QGIS 3.4.3 project with multiple CRS
1
CRS setting in QGIS?
4
Changing CRS from Geographic to Projected on vector layer
1
Why the “shape tools” won't work with a different CRS?
1
Layer disappears when changing from CRS in degrees to CRS in meters in QGIS